Doctors Kept Close Eye on Trump's Use of Malaria Drug

The White House medical team kept a close eye on President Donald Trump's heart rhythms, including at least one electrocardiogram, to watch for potential side effects when he took a two-week course of a malaria drug to try to prevent the coronavirus, his doctor reported Wednesday.

“The President completed the regimen safely and without side effects,” Dr. Sean Conley wrote in a report on Trump's latest physical and his treatment with hydroxychloroquine.

Overall, Conley said, Trump showed little change in basic health measurements from 16 months ago. On the negative side, he gained a pound. But on the plus side, his cholesterol level continued to fall.

President Donald Trump on Monday said he is taking hydroxychloroquine, a drug commonly used to treat malaria. There are no drugs or other therapeutics presently approved by the U.S. Food and Drug Administration (FDA) to prevent or treat COVID-19.

Conley said it was done in consultation with “appropriate care team members and close monitoring of the electrocardiogram (EKG)," indicating that doctors were looking for changes in his heartbeat because abnormal heart rhythms are one of the dangerous side effects that have been found in studies of the drug.

The drug proved ineffective for preventing COVID-19 in the first large, high-quality study to test it in people in close contact with someone with the disease. Results published Wednesday by the New England Journal of Medicine show that hydroxychloroquine was no better than placebo pills at preventing illness from the coronavirus. The drug did not seem to cause serious harm, though -- about 40% on it had side effects, mostly mild stomach problems.

Trump has frequently has cited anecdotal reports and seemed determined to prove the naysayers wrong.

Trump's weight came in a 244 pounds. That gives him a Body Mass Index of 30.5, based on his 6-foot, 3-inch frame. An index rating of 30 is the level at which doctors consider someone to be obese. About 40 percent of Americans are obese.

France, Italy and Belgium announced on Wednesday they would ban the use of hydroxychloroquine to treat coronavirus patients after recent studies revealed serious safety issues with the anti-malaria drug.

Trump has shown marked improvement in his cholesterol levels during his presidency, helped by medication. At his physical in January 2018, his total cholesterol was 223. In early 2019, the reading came in at 196. It now stands at 167. The president takes rosuvastatin to help lower his bad cholesterol, known as LDL, and to raise his good cholesterol, or HDL. Ideally, total cholesterol should be less than 200. 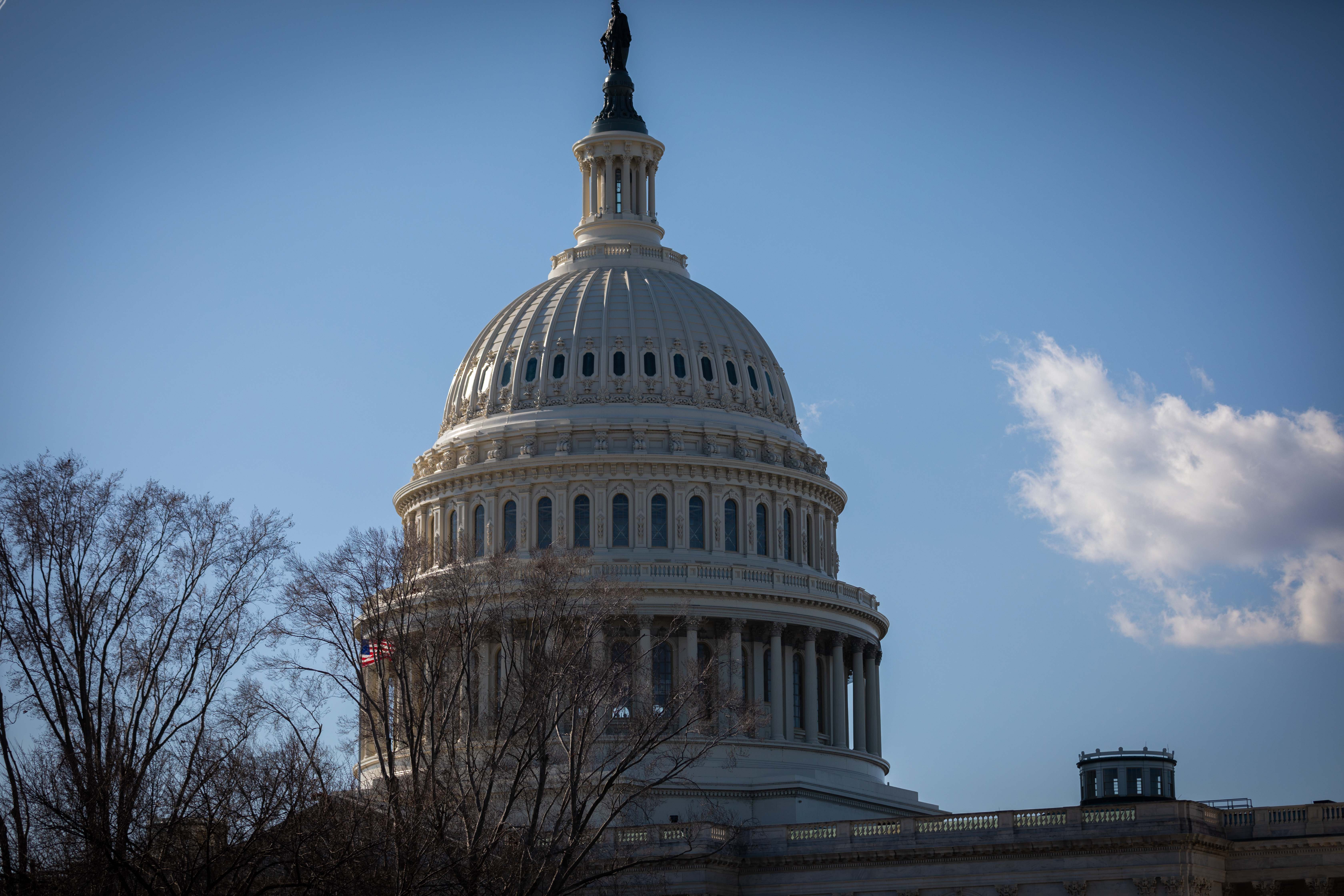 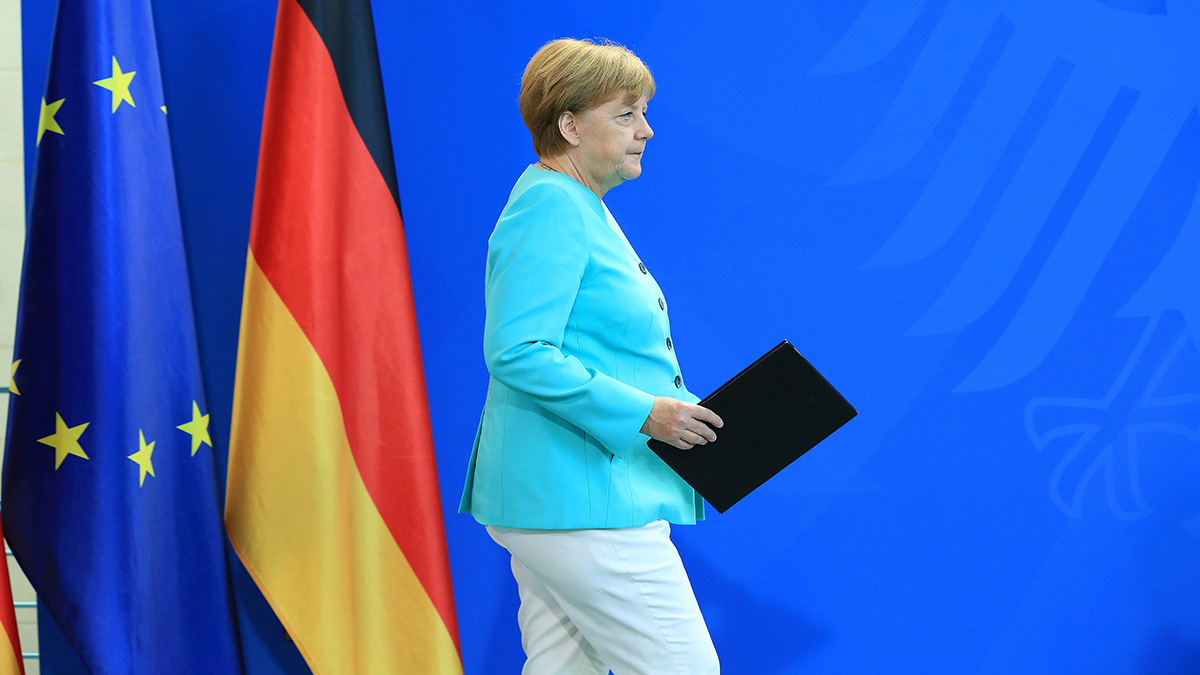 Trump also takes aspirin daily and finasteride, a drug to treat enlargement of the prostate and male pattern hair loss. Aspirin reduces the risk of heart attack and stroke in people at high risk for them.