The Food and Drug Administration's vaccine advisers gave a thumbs-up to vaccines from Moderna and Pfizer for the littlest kids.

The outside experts voted unanimously that the benefits of the shots outweigh any risks for children under 5 — that’s roughly 18 million youngsters. They are the last age group in the U.S. without access to COVID-19 vaccines and many parents have been anxious to protect their little children. 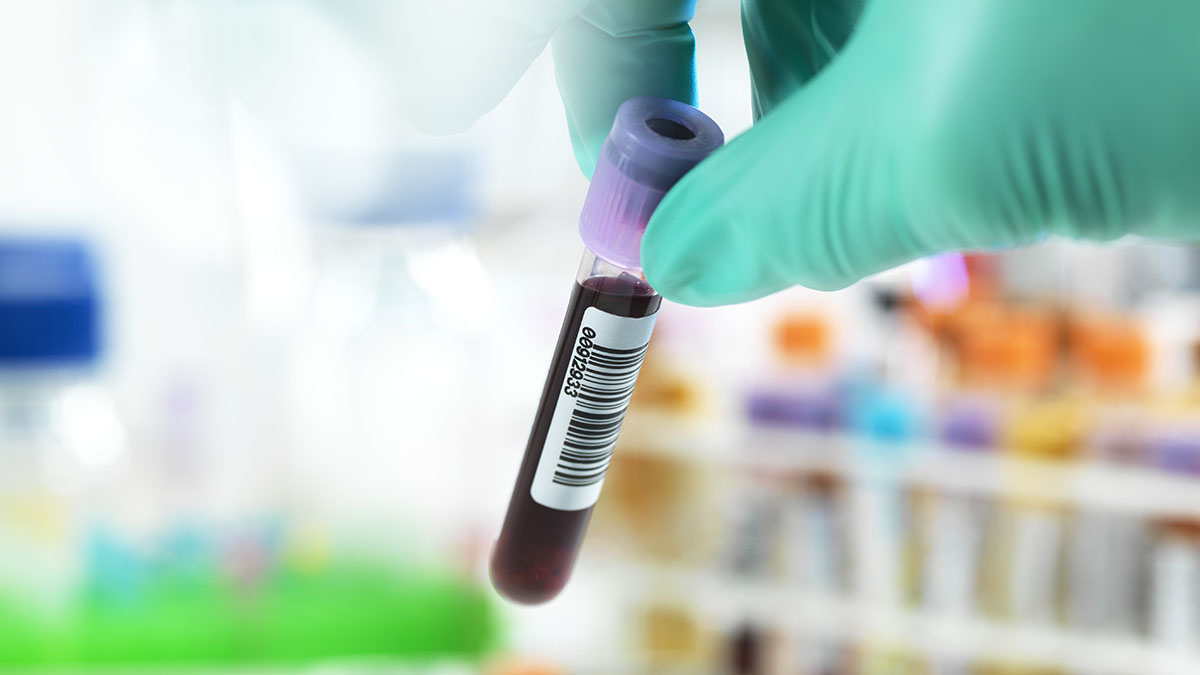 How Strong Is Your COVID Immunity? A Blood Test Could Offer Some Insight 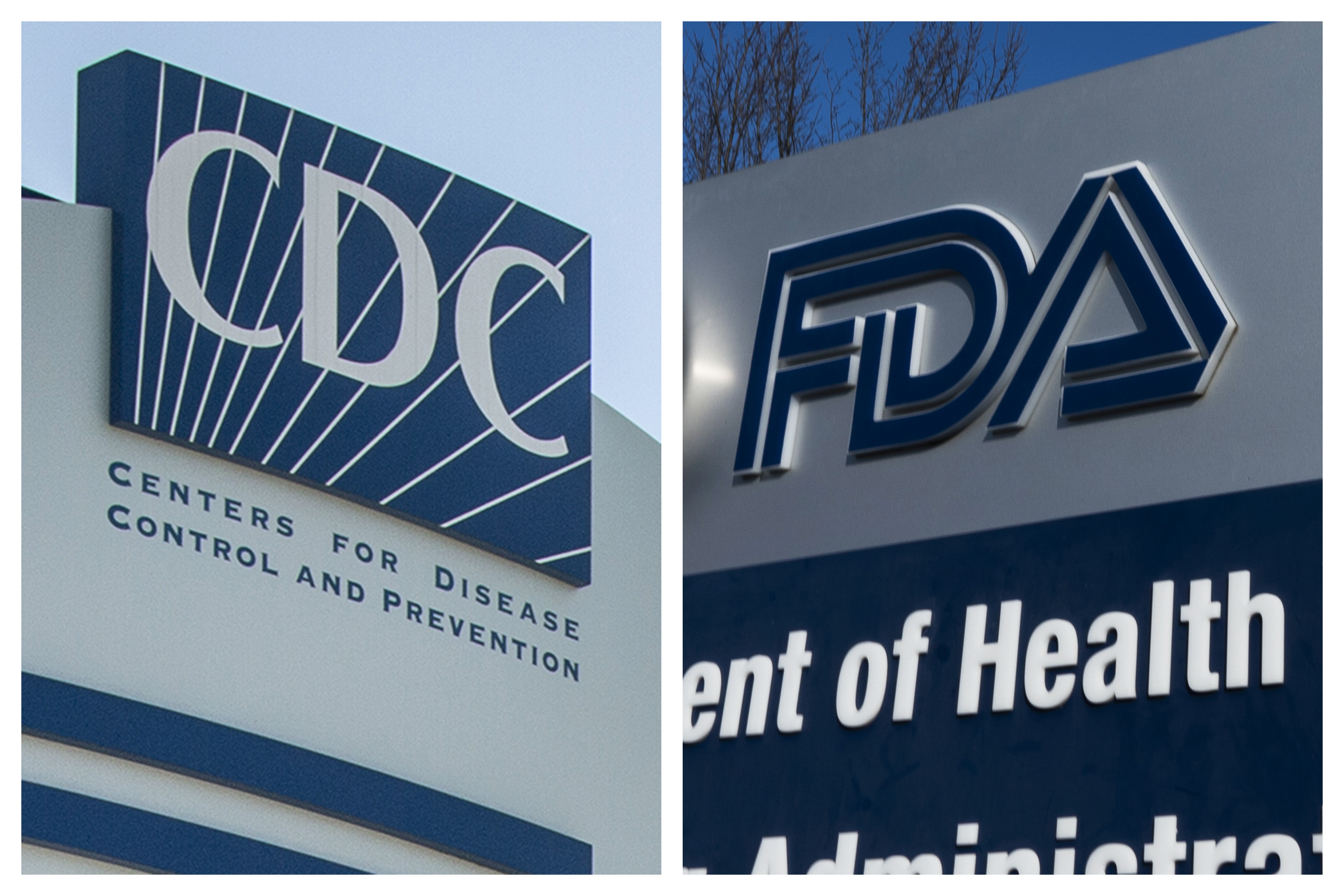 If all the regulatory steps are cleared, shots should be available next week.

“This is a long-awaited vaccine,” said one panel member, Dr. Jay Portnoy of Children’s Hospital in Kansas City, Missouri. “There are so many parents who are absolutely desperate to get this vaccine and I think we owe it to them to give them a choice to have the vaccine if they want to.”

Dr. Peter Marks, FDA’s vaccine chief, opened the meeting with data showing a “quite troubling surge’’ in young children’s hospitalizations during the omicron wave, and noted 442 children under 4 have died during the pandemic. That’s far fewer than adult deaths, but should not be dismissed in considering the need for vaccinating the youngest kids, he said.

An analysis from the U.S. Food and Drug Administration states that kid-sized doses of Pfizer's COVID-19 vaccine appears safe and effective for children under five, which would be a huge step towards vaccinating the nation's youngest children who were previously unprotected.

FDA reviewers said both brands appear to be safe and effective for children as young as 6 months old in analyses posted ahead of the all-day meeting. Side effects, including fever and fatigue, were generally minor in both, and less common than seen in adults.

The two vaccines use the same technology but there are differences. In a call with reporters earlier this week, vaccine experts noted that the shots haven't been tested against each other, so there’s no way to tell parents if one is superior.

If the FDA agrees with its advisers and authorizes the shots, there's one more step. The Centers for Disease Control and Prevention will decide on a formal recommendation after its own advisers meet Saturday. If the CDC signs off, shots could be available as soon as Monday or Tuesday at doctor's offices, hospitals and pharmacies..

Moderna submitted data to the Food and Drug Administration that it hopes will prove two low-dose shots can protect children under the age of 6.

Moderna’s shots are one-quarter the dose of the company’s adult shots. Two doses appeared strong enough to prevent severe illness but only about 40% to 50% effective at preventing milder infections. Moderna has added a booster to its study and expects to eventually offer one.

Pfizer's shots are just one-tenth its adult dose. Pfizer and partner BioNTech found that two shots didn’t provide enough protection in testing, so a third was added during the omicron wave.

Pfizer’s submitted data found no safety concerns and suggested that three shots were 80% effective in preventing symptomatic coronavirus infections. But that was based on just 10 COVID-19 cases; the calculation could change as more cases occur in the company’s ongoing studies.

The same FDA panel on Tuesday backed Moderna's half-sized shots for ages 6 to 11 and full-sized doses for teens. If authorized by the FDA, it would be the second option for those age groups. Currently Pfizer vaccine is their only choice.

The nation’s vaccination campaign started in December 2020 with the rollout of adult vaccines from Pfizer and Moderna, with health care workers and nursing home residents first in line. Teens and school-age children were added last year.

With coronavirus vaccines soon to be available to children ages 5 through 11, kids may not be as excited as their parents to get their shots. Whether it’s their COVID-19 vaccine or their other routine vaccinations, here’s how to help your child get through the stress of getting their shots.

Moderna said in April that it is also seeking regulatory approval outside the U.S. for its little kid shots. According to the World Health Organization, 12 other countries already vaccinate kids under 5, with other brands.

In the U.S., it remains uncertain how many parents want their youngest vaccinated. While COVID-19 is generally less dangerous for young children than older kids and adults, there have been serious cases and some deaths. Many parents trying to keep unvaccinated tots safe have put off family trips or enrolling children in daycare or preschool.

Still, by some estimates, three-quarters of all children have already been infected. Only about 29% of children aged 5 to 11 have been vaccinated since Pfizer’s shots opened to them last November, a rate far lower than public health authorities consider ideal.

Editor's note: This story has been updated from its original version to better reflect the timing of Wednesday's approvals