"The Red Sox are working with the Baker-Polito administration to finalize plans to make boosters available to Massachusetts residents at Fenway Park beginning in January," a team representative said

The start of next year's baseball season may be in jeopardy, but the turnstiles will be turning again at Fenway Park in January, when it is expected to reopen as a COVID-19 booster clinic.

Gov. Charlie Baker's administration and the Red Sox are in talks to reopen the ballpark to increase access to COVID-19 vaccine boosters as examples of the new omicron variant surface and cases of the virus surge in Massachusetts and around the country. The ballpark was one of the state's first mass vaccination sites, but closed 10 months ago, ahead of the start of the 2021 baseball season.

While commercial pharmacies continue to have availability, more and more locations are booking out weeks in advance, and administration officials said they see Fenway as an opportunity to increase capacity and allow more people to get boosted quicker in the middle of the winter season when the risk of spread from indoor activities increases.

"There's simply no question that the vaccines work," Baker said at a news conference this week, estimating hospitalizations would drop by 50% if those still unvaccinated would get the shot.

A spokeswoman for the Executive Office of Health and Human Services said the administration envisions Fenway operating as a "high-throughput site," similar to other state-sponsored booster clinics in Springfield, Lowell, Danvers and Brockton. More details are expected in the coming weeks.

As of Wednesday, the Department of Public Health reported that 5,017,686 residents of Massachusetts were fully vaccinated, or more than 70% of the population. Of those, nearly 1.7 million have received a booster shot.

The last COVID-19 vaccines were administered at Fenway Park on March 27 as the state moved vaccination operations to the Hynes Convention Center as the Red Sox prepared to welcome players and coaches back to the park for the start of the baseball season.

Fenway was one of seven mass vaccination sites that operated during the early push to vaccinate as many people as possible, as quickly as possible, and over 55,000 doses were administered at the venue. CIC-Health ran the initial operation at Fenway, but it is expected that the state will have a new vendor this time around.

The state's last mass vaccination site to close was at the former Circuit City in Dartmouth, which shut its doors to patients on July 13.

As the Boston Red Sox prepare to play in front of crowds again, the team is planning on using robots to keep Fenway Park sanitized.

The confirmation of plans to open a high-volume booster site came just days after Baker announced plans to send 2.1 million at-home rapid tests to 102 communities. The state is also in negotiations with test manufacturers for a bulk purchasing contract that would allow all cities and towns to purchase tests for residents at discounted rates.

The news was also shared a day ahead of an oversight hearing called by the Joint Committee on COVID-19 and Emergency Preparedness and Management when Health and Human Services Secretary Marylou Sudders and acting Public Health Commissioner Margret Cooke are among those who have been invited to testify.

"Given the situation we are in both individuals and government need to be doing more toward slowing the spread of Covid-19. We look forward to discussing questions around masking, testing, tracing, hospital capacity and the plan to get more people vaccinated and boosted at Thursday's hearing," committee co-chair Rep. William Driscoll said in a statement.

Calls have been mounting for Baker to do more to combat the uptick in COVID-19 cases, though the governor has so far resisted taking some steps, such as a new indoor mask mandate. 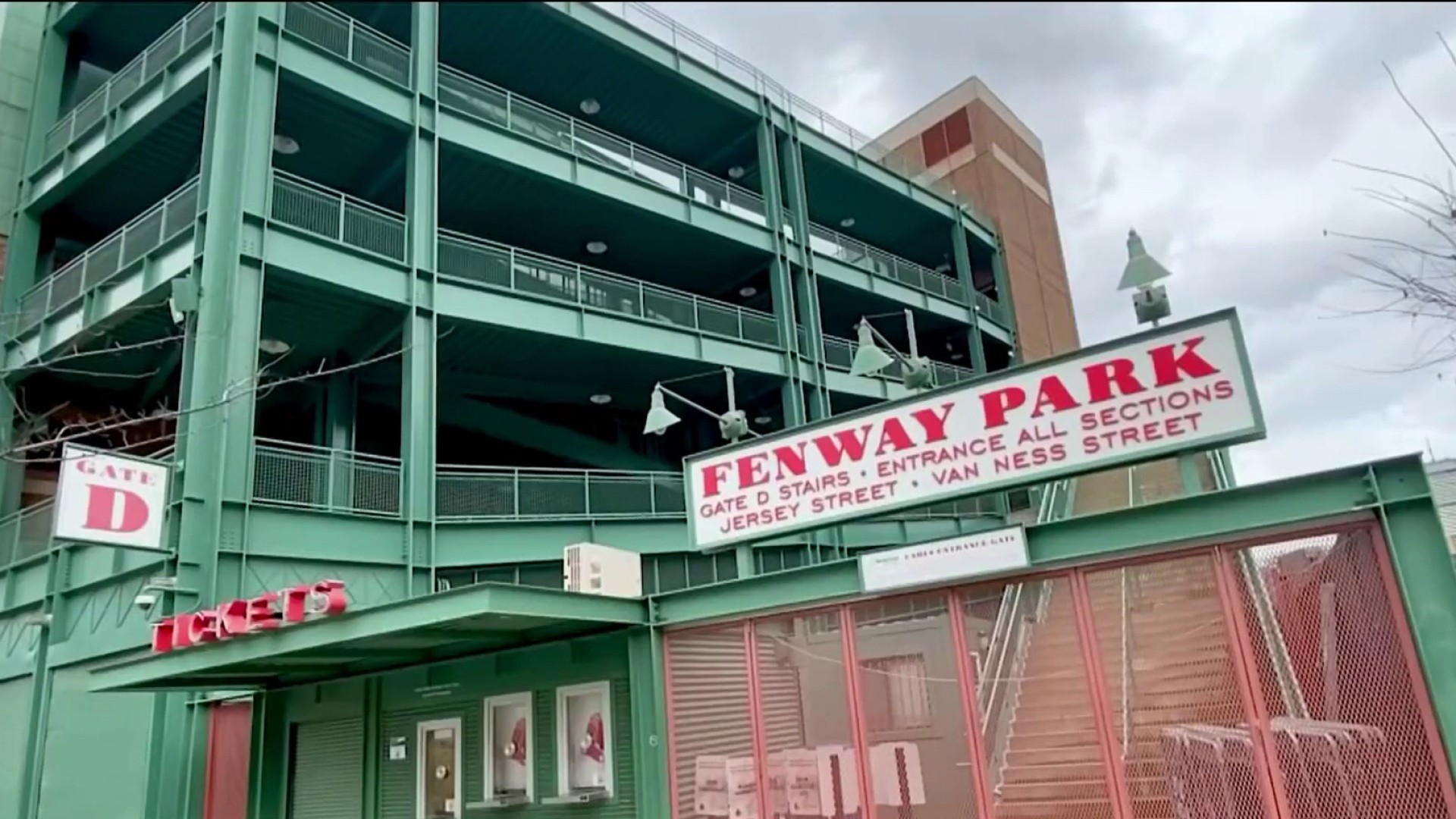 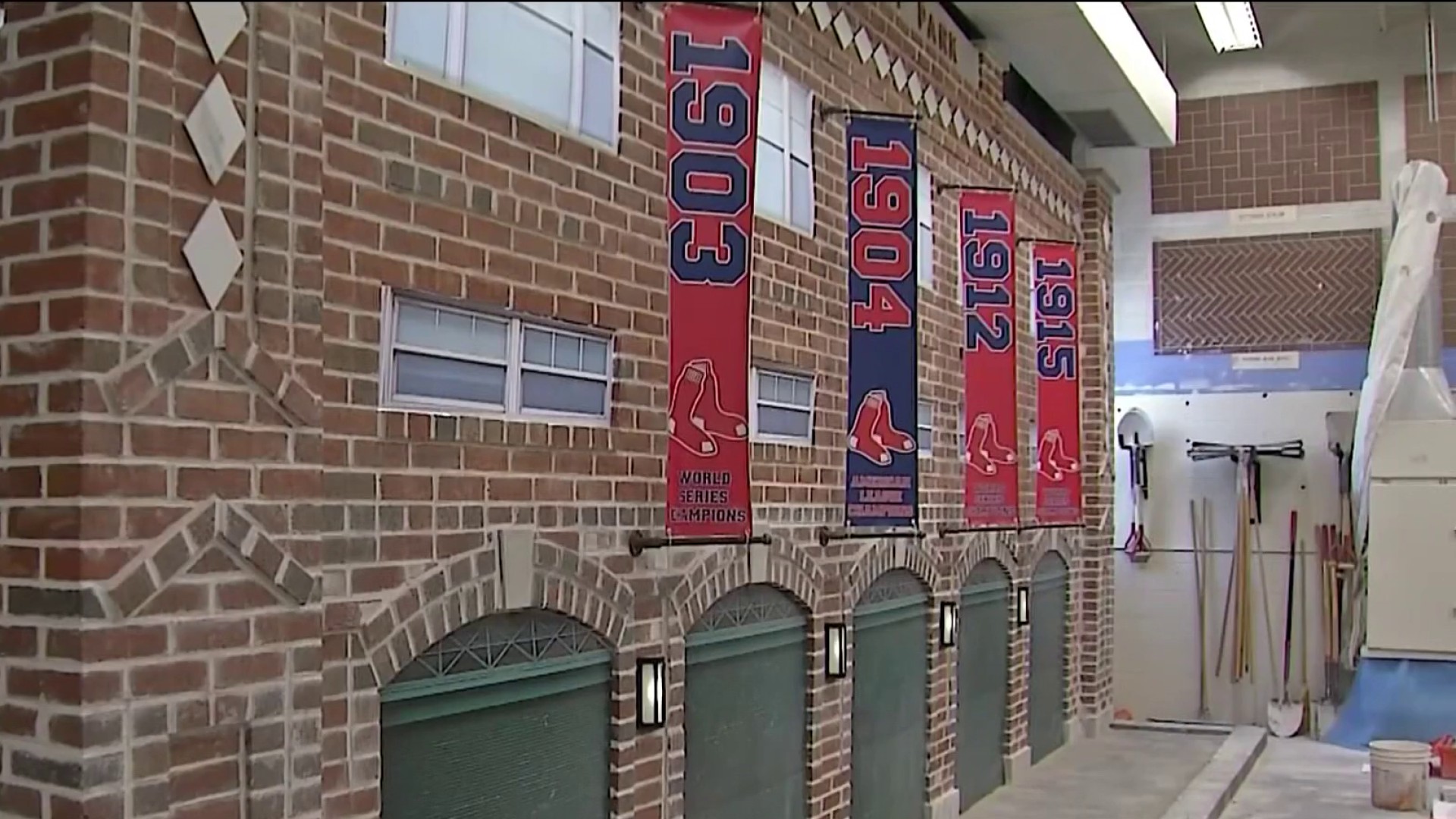 The plan calls for a statewide indoor masking policy that mandates face-coverings by county based on transmission risk, in line with Centers for Disease Control Recommendations. The proposal also recommended daily mobile vaccine clinics in hard-hit communities, workplace safety standards, paid sick time for anyone experiencing symptoms or who has been exposed to COVID-19, protections against foreclosures, evictions and rent increases and technical assistance for local boards of health.

"The governor telling us publicly he will not reinstate the universal mask mandate with the kinds of rates of COVID infection that we see is almost unthinkable to me. It's irresponsible," said Sen. Jo Comerford, the Senate co-chair of the COVID-19 oversight committee.

Comerford said the presence of breakthrough cases, even if less serious, proves that a multi-layered approach that includes masks and social distancing is necessary, especially while many children remain ineligible for a vaccine.

The Boston Public Health Commission on Wednesday said the omicron variant had been detected in three young adults over 18 from the city. None of the patients were vaccinated and all three experienced "mild disease" and did not require hospitalization.

Dr. Regina LaRocque, an infectious disease physician and associate professor of medicine at Harvard Medical School, said the omicron variant is projected to become the dominant strain of COVID-19 in Massachusetts by January.

"It's absolutely essential for everyone in the state to have boosted vaccination, but we can't rely on vaccines alone to control this surge. We must use all of the tools at our disposal to protect people," she said.

LaRocque helped draft a COVID-19 response plan that was sent to Baker on Wednesday and endorsed by 130 medical and public health professionals, 36 community organizations and 14 House and Senate lawmakers, including Sen. Becca Rausch.

"While I am pleased that the Baker Administration committed to free at-home rapid COVID-19 testing in our most vulnerable communities, we must go further," Rausch said in a statement. "Our Commonwealth’s public health experts and frontline workers know exactly what we must do to safeguard our communities' health and curb COVID-19 transmission. We have the playbook; now we need swift action to keep our kids in schools, our families safe, and our businesses open."

The administration is expected to make an announcement about the Fenway clinic and other measures to improve access to vaccinations later Wednesday.

The ballpark first began hosting vaccinations on Jan. 29 and closed in late March. Over that span, 56,228 people got a shot there, CIC said at the time.

As of Tuesday, the Department of Public Health reported that 5,008,626 residents of Massachusetts were fully vaccinated, or more than 70% of the population. Of those, 1,623,583 have received a booster shot.