High school football will not be played before February in Massachusetts, leaving an impact for students with recruitment aspirations

It's hard to imagine the fall in New England without high school football.

"I was looking forward to playing our rival, Mansfield," said Patrick Zarba, a senior at King Philip Regional High School.

His teammates are now looking forward to the winter.

"I don't like the cold, but if we can start in the winter, I'll just be happy we're in the season," said Crawford Cantave, a junior on the team.

Last week, the MIAA delayed the start of the season to February.

For the student athletes, the word "delayed" is better than "canceled." 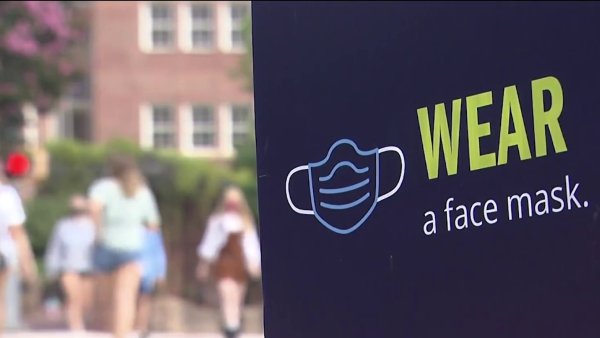 Colleges in Mass. Have Had Lower Coronavirus Rates Than Elsewhere in the US 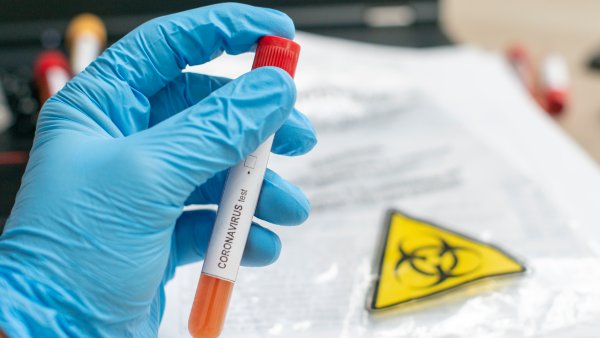 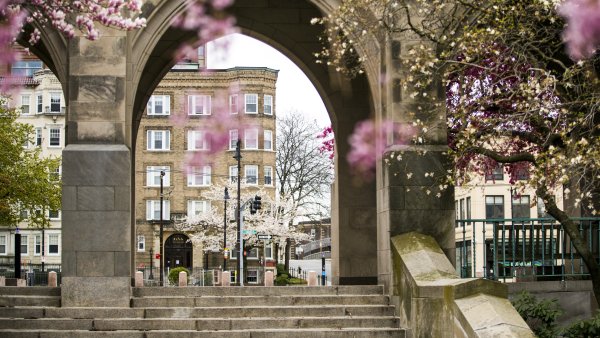 Brian Lee is the head football coach at KPHS. Early on in the pandemic, he had players working out online together.

That then moved to smaller in-person groups.

"I actually got a text from another coach the other day like, 'What are you guys doing? How are we going to plan for this?'" said Lee. "Basically, that's all unknown at this point. How do we handle preparing for February when we've never done that before?"

Seniors on the team who are fringe college players are now preparing for a recruiting process altered by the pandemic.

"If they don't get that opportunity to play this year and show what they have, then colleges might not know what to look for," said Charlie Grant, a junior.

The season is kicked back so far, National Signing Day for colleges is weeks before Massachusetts schools' first potential games.

"I didn't play that much on varsity last year, but I had strong hopes," said Michael Zagrodny, a senior on the team. "I'd been working hard this offseason. I was hoping a lot of college camps this year would have helped me out, but obviously, they've been canceled. We just got to do what we can do."

In a normal recruiting season, players create highlight tapes to send out to college coaches fishing for a bite.

"Sucks you gotta wait another six months," said Drew Danson, a junior who gained 50 pounds in a year to show his commitment to the game. "Hopefully, it's going to make it all the more better when we do get back to it, so I'm very excited."