Starting Friday, the city of Marlborough will be one of eight communities in Massachusetts to provide free COVID-19 testing.

That's because they have a 2.7% positivity rate, higher than the state's average test rate.

"We had a pretty high percentage for a while because we have a hospital in the city and it was testing just people that were symptomatic," said Mayor Arthur Vigeant.

The mayor also says they had people test positive in a nursing home.

"One of them was really bad," he said. "They were a COVID-approved facility from DPH, and they brought in a number of patients that really skewed our numbers and brought them way up."

One location for the "Stop the Spread" testing program is UMass Memorial - Marlborough Hospital. The other is an AFC Urgent Care facility at 38 Boston Post Road West near the Apex Center. 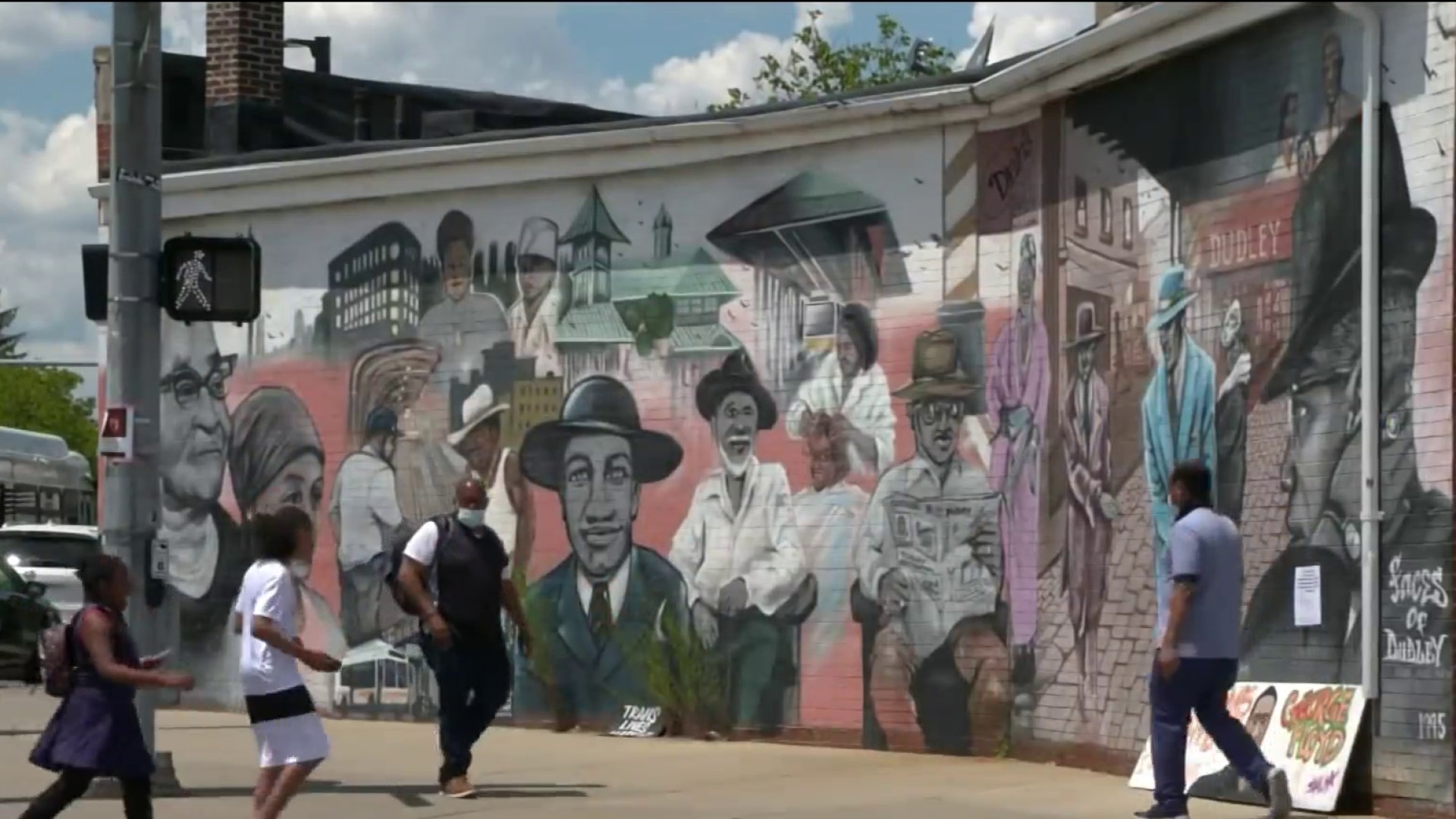 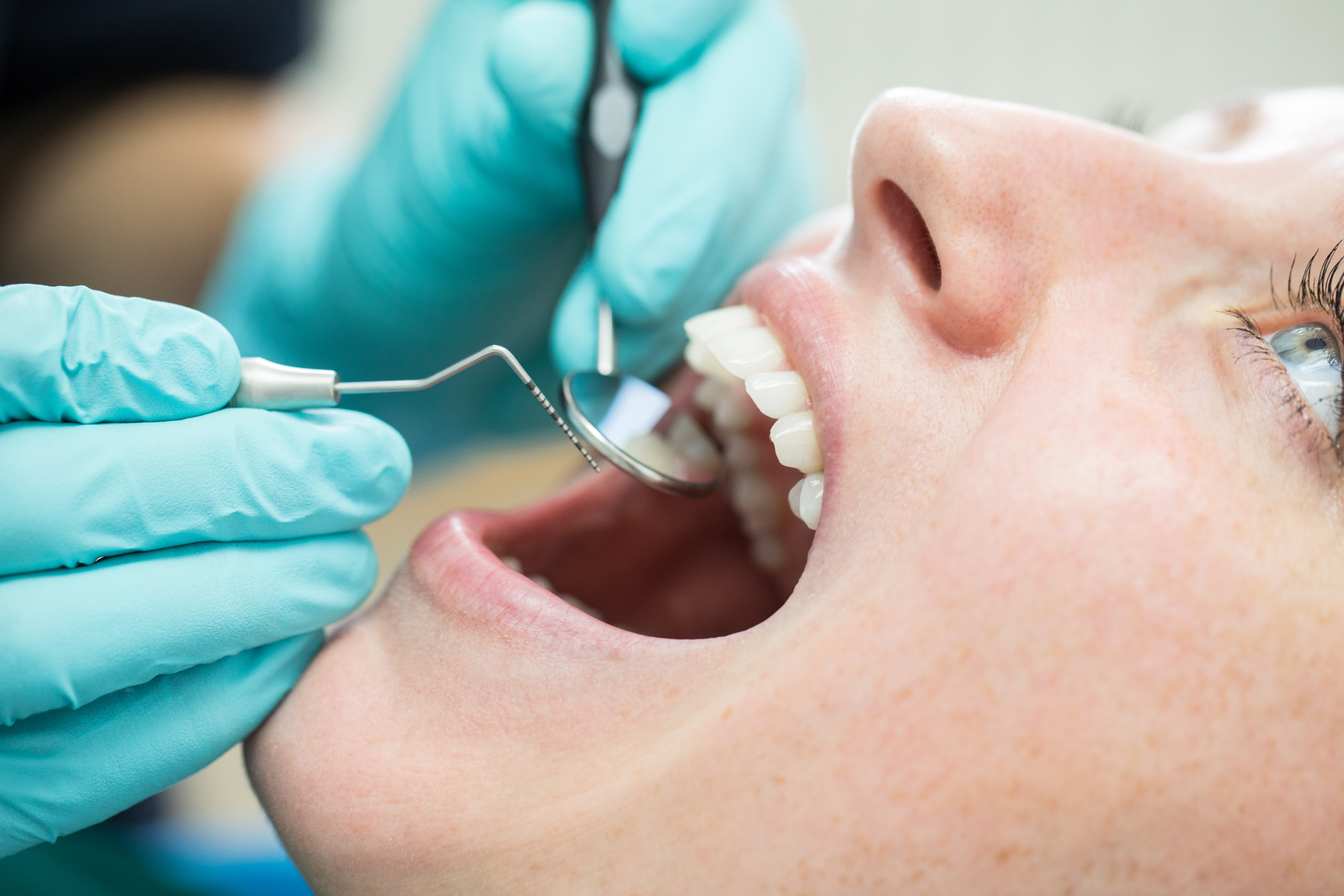 Is It Safe to Visit the Dentist During the Pandemic?

Despite the high positivity rate, the mayor says over the past 14 days, the city has seen a downturn.

Right now, there are only 17 positive cases in the city. Seven of those are at long term care facilities.

"We welcome the testing, we're excited, the fact people can walk in and don't have to be symptomatic, we have two sites set up right now," said Vigeant.

You can walk in and get a test, but making an appointment on the state's coronavirus website is recommended.