The mayor of Gloucester, Massachusetts, is calling out some people on boats who have not been taking precautions during the coronavirus pandemic

The Annisquam River in Gloucester, Massachusetts, was calm and cool Tuesday, with only a smattering of boaters, all of whom seemed to be practicing appropriate social distancing.

It's different on the weekend, which has prompted a response from the city's mayor.

"Just because being outside is low risk," Mayor Sefatia Romeo Theken said in a tweet, "doesn't mean there isn't one."

"COVID didn't come with a book. But respect did. Your mother taught you that," the mayor said Tuesday of the way some boaters have been behaving.

"If you're outdoors, there should not be any restriction," opined George Masko of Woburn. "I'm actually offended by this whole thing."

The city patrols the waters near Wingearsheek Beach with the help of the state and the U.S. Coast Guard. Enforcement is not easy.

"We are in a position to issue fines if necessary. We don't want to. It's the last thing we want to do," said Police Chief Ed Conley. 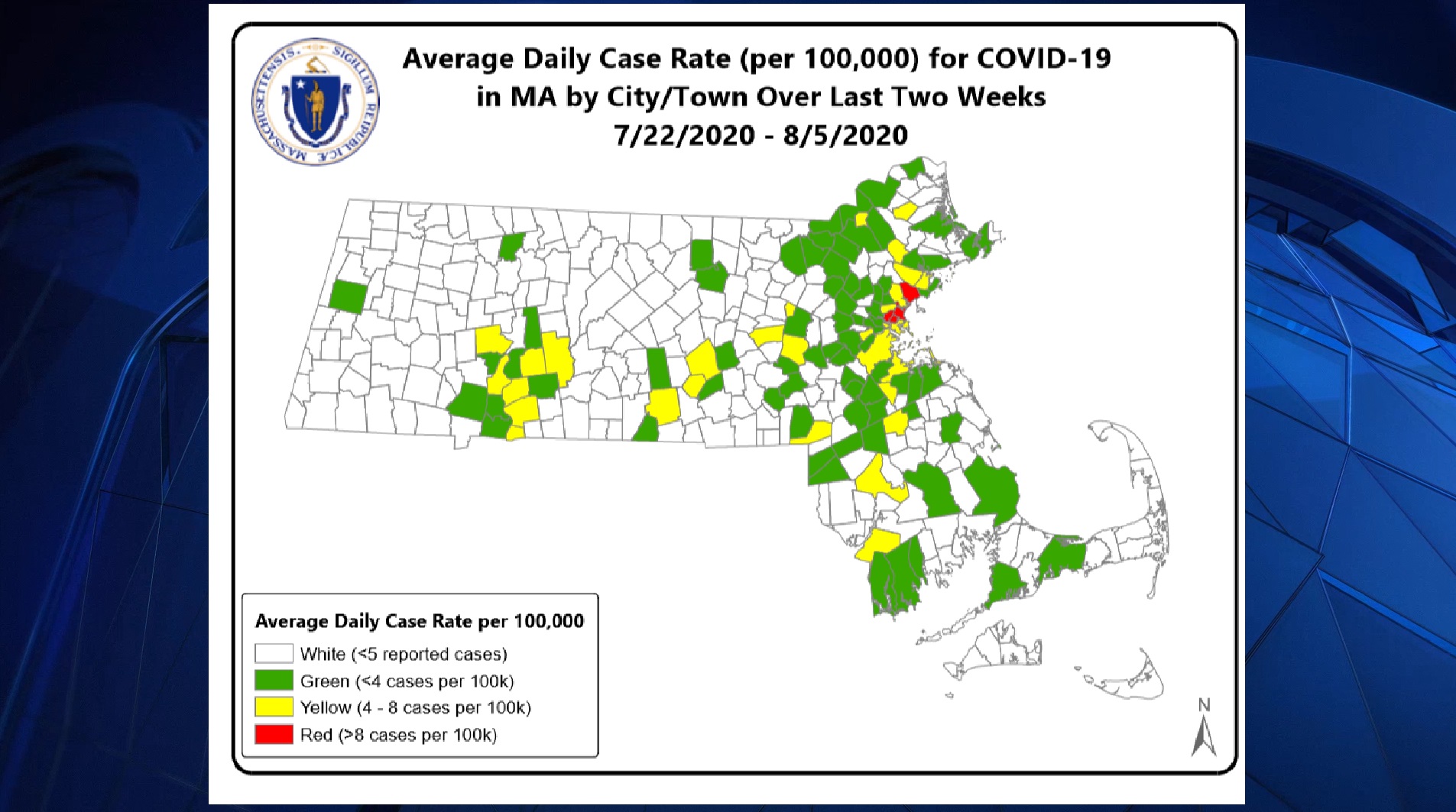 See the Map: Is Your Mass. Community at High Risk for Coronavirus? 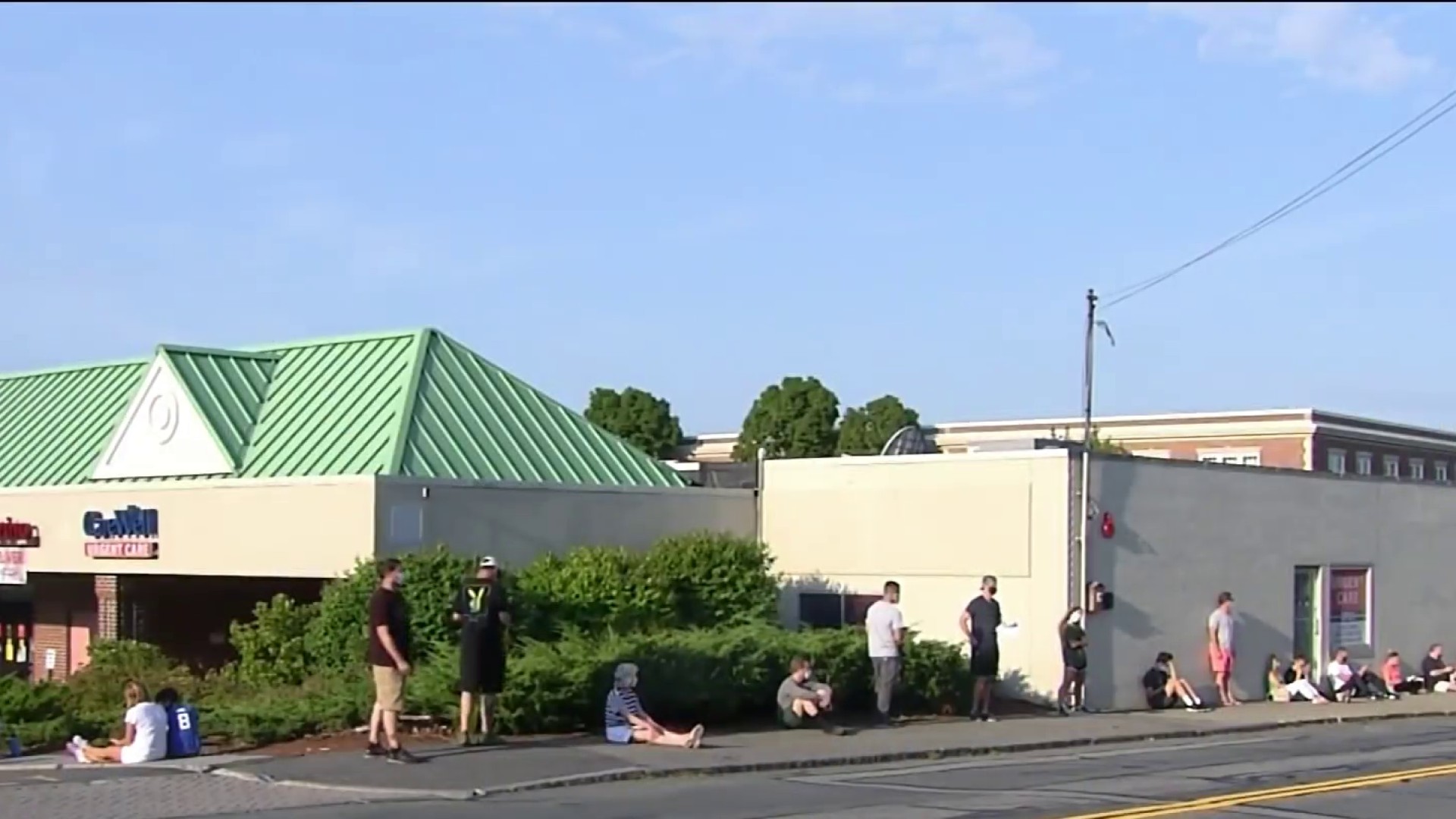 ‘This Is Not Working': Delays in COVID Test Results Continue

Boats rafting or tying up together is not a new problem as the city works to keep its COVID-19 case count down. Some beaches have also been closed to non-residents this summer to keep people healthy.

"A vast majority of people that are coming here, hundreds and hundreds of boats, and thousands of people, are doing the right thing," said Harbormaster T.J. Ciarametaro.

The mayor and other city officials say they're not trying to ruin anyone's summer -- They just want people to be safe.