The "Get Back Mass" campaign highlights the steps everyone should take to protect themselves and their loved ones that will help everyone get back to doing the types of things they did before the pandemic hit. The multilingual campaign will run through Feb. 2 and will include television and digital ads.

The campaign features residents from across the state talking about experiences they enjoy, like birthday parties, concerts and bringing their children on playdates.

Baker also issued a renewed warning about Thanksgiving, saying the state is "in the middle of a second surge," and though there is hope on the horizon in the form of several vaccines, it is important that everyone play it safe on Thanksgiving.

He said that means avoiding large gatherings and only celebrating the holiday with your immediate household.

"Spending a lot of time indoors with many family and friends is exactly how this virus spreads," the governor said. "We can't afford to do Thanksgiving and the holidays the same way we've done it in the past."

The state also announced Monday that no COVID-19 data will be published on Thanksgiving. The weekly dashboard typically released on Thursdays will be released on Wednesday, except for the city and town breakdown, which will be posted on Friday.

As Massachusetts hit another milestone Sunday, with the state passing 200,000 confirmed coronavirus cases, hundreds waited in line in Salem to get tested for COVID-19 ahead of the Thanksgiving holiday.

There have now been 10,281 confirmed deaths and 200,050 cases since the pandemic began, according to the Massachusetts Department of Public Health. Another 231 deaths are considered probably linked to COVID-19. The percentage of coronavirus tests coming back positive, on average, has ticked slightly down to 3.02%, according to the report.

The number of patients hospitalized for COVID-19 stands at 893 in Sunday's report. Of that number, 192 were listed as being in intensive care units and 88 are intubated, according to DPH.

Health officials continue to warn that people need to keep their guard up as hospitalizations continue to spike.

Somerville Mayor Joseph Curtatone told the Boston Globe that "additional measures may be necessary to control the spread." He did not say what those measures might entail.

"There's the real possibility that if people don't take great precautions in the next month, we could see a fairly explosive increase," he told the Globe. "I'm not saying it will happen, but there is a real risk that it could."

As coronavirus cases rise, Massachusetts has removed two nearby states from its lower-risk travel list.

The new numbers in Massachusetts come as the United States topped 12 million cases of COVID-19 on Sunday. The nationwide surge in cases and uncontrolled spread has prompted the Centers for Disease Control and Prevention to urge Americans not to travel for Thanksgiving.

Amid rising concern that holiday travel and gatherings could worsen a surge in coronavirus cases across New England and the country, local officials have implemented new COVID-19 restrictions meant to slow the spread of the virus and issued advisories for the Thanksgiving holiday.

Massachusetts is now requiring that people arriving in the state from New Hampshire and Maine to stay in quarantine for two weeks, adding them to a list of higher-risk states.

Travelers from states that aren't on the low-risk list must fill out the Massachusetts Travel Form and quarantine for 14 days, according to the state's guidelines. That includes anyone who's coming from one of the low-risk states but stayed "for more than a transitory period of time in the last 14 days" in a higher-risk state. 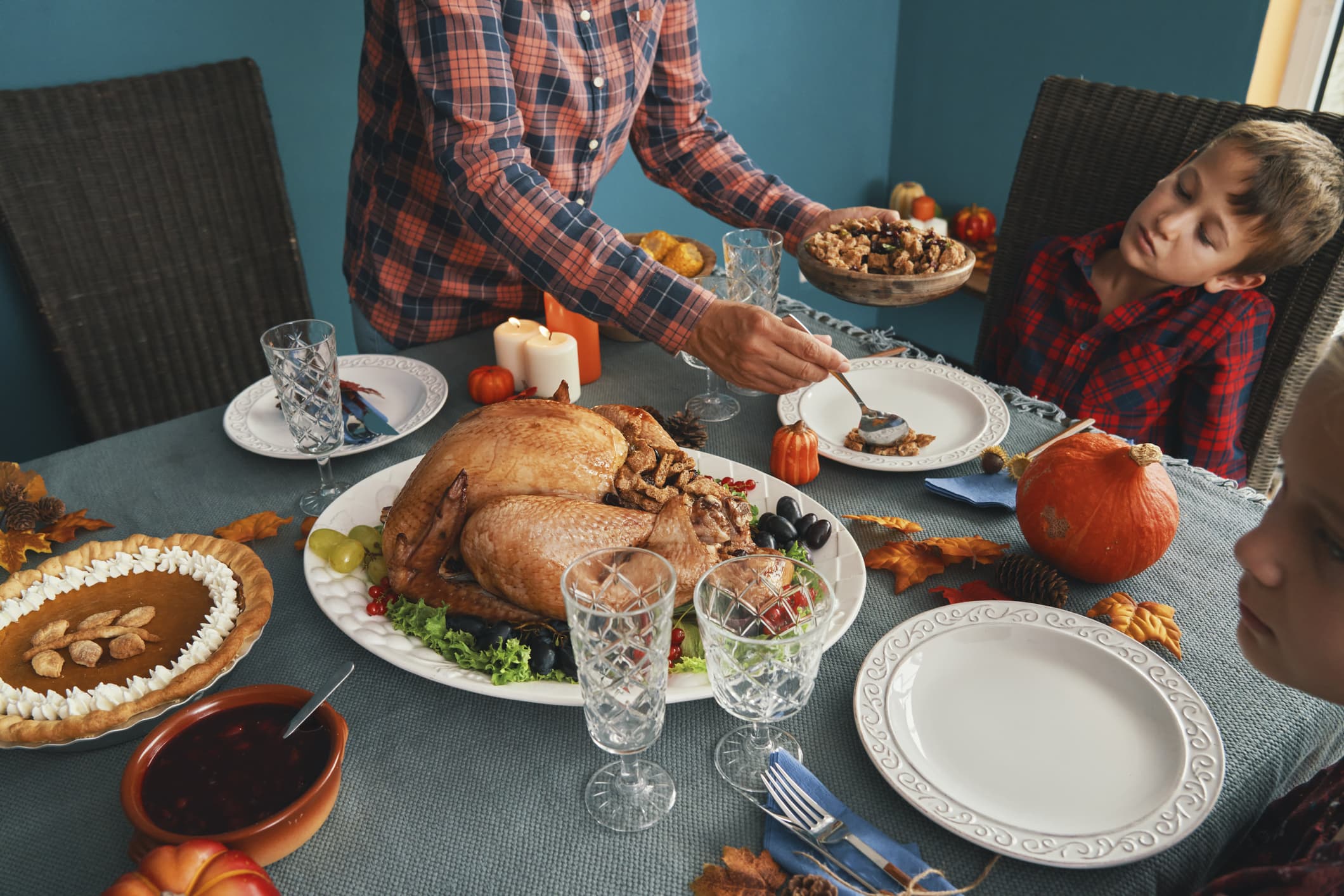 Thanksgiving Week Has Arrived in New England. A Look at COVID Restrictions 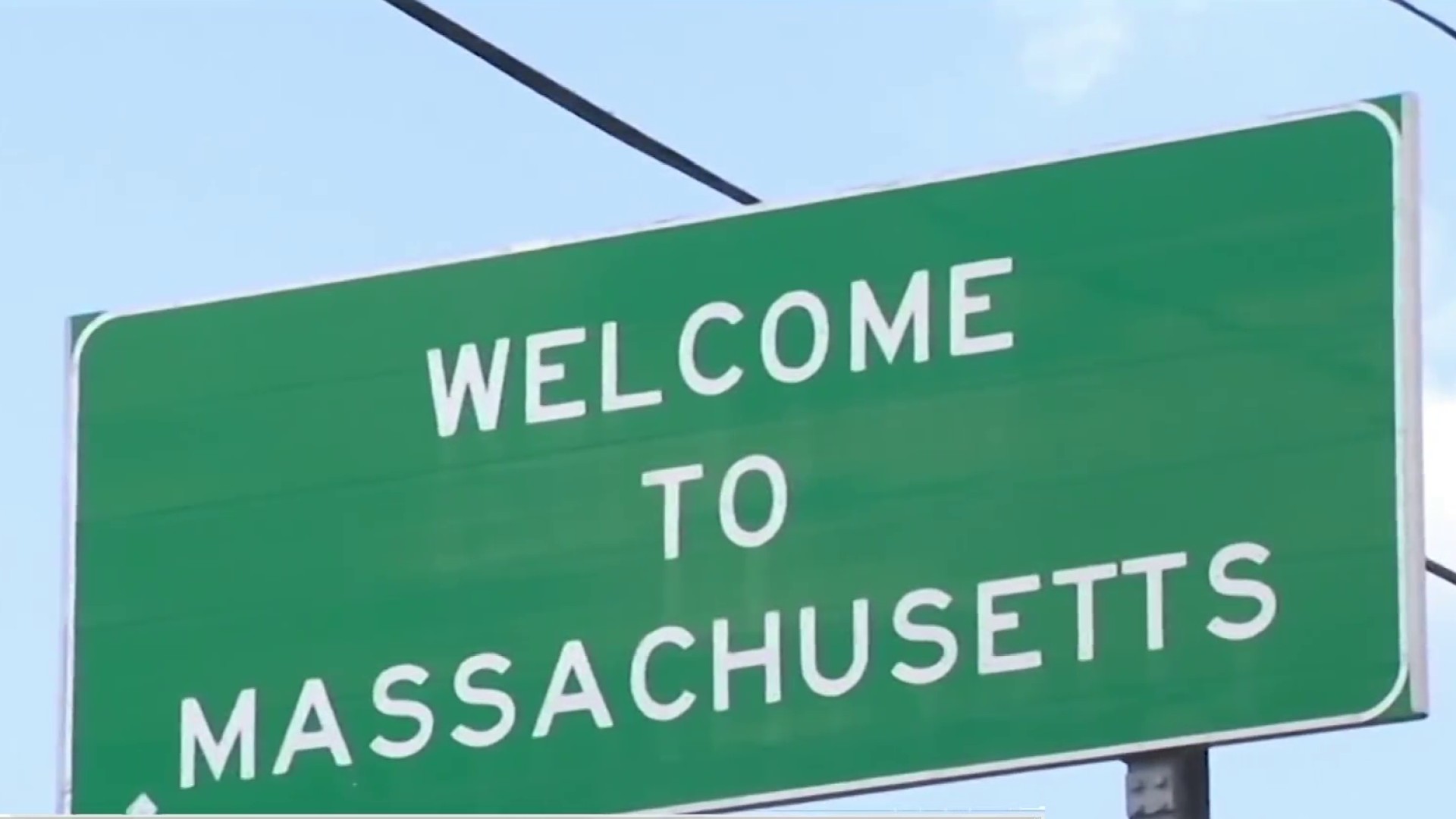 In a list of guidelines specific to Thanksgiving, Massachusetts is suggesting that those who plan to host a holiday celebration keep it limited to only people you live with. The guidelines also indicate that people should consider celebrating the holiday virtually, especially if anyone is at higher risk for illness from COVID-19.

Sixty-two communities in the Bay State are now considered at the highest risk for transmitting the coronavirus in the state, according to the most recent weekly community-level data on the pandemic, which no longer includes an updated town-by-town COVID-19 risk assessment map. That total is more than double the 30 towns and cities in the report last week.