Gov. Gina Raimondo said the state has met the criteria she outlined two weeks ago in order to move ahead

Rhode Island will officially move to Phase 2 in the state's plan to reopen the economy on Monday, according to Gov. Gina Raimondo.

During her Friday news conference, Raimondo said she will sign an executive order to officially begin the new phase.

It was exactly 3 weeks ago that Rhode Island's stay at home order was lifted and the governor said the state has met the criteria she outlined two weeks ago to move ahead.

Among the criteria the Ocean State has met to move forward is that hospital capacity is less than 30%, new hospitalizations are consistently fewer than 30 cases and the rate of spread is at 0.7, Raimondo said.

The governor said if the data should go in the opposite direction in the coming weeks, she will have to make changes but she doesn't expect that to happen.

"If you follow the rules, I think we'll be able to get to Phase 3 in about a month," Raimondo said.

During Phase 2, retail stores will be able to allow more people into stores, gyms will reopen, and personal care services such as hair salons, barbershops and nail salons will be allowed to open.

Any businesses that wish to open on Monday, should have completed a COVID-19 control plan to the state. Inspections of opened businesses will be conducted to make sure they are following the rules, the governor said. 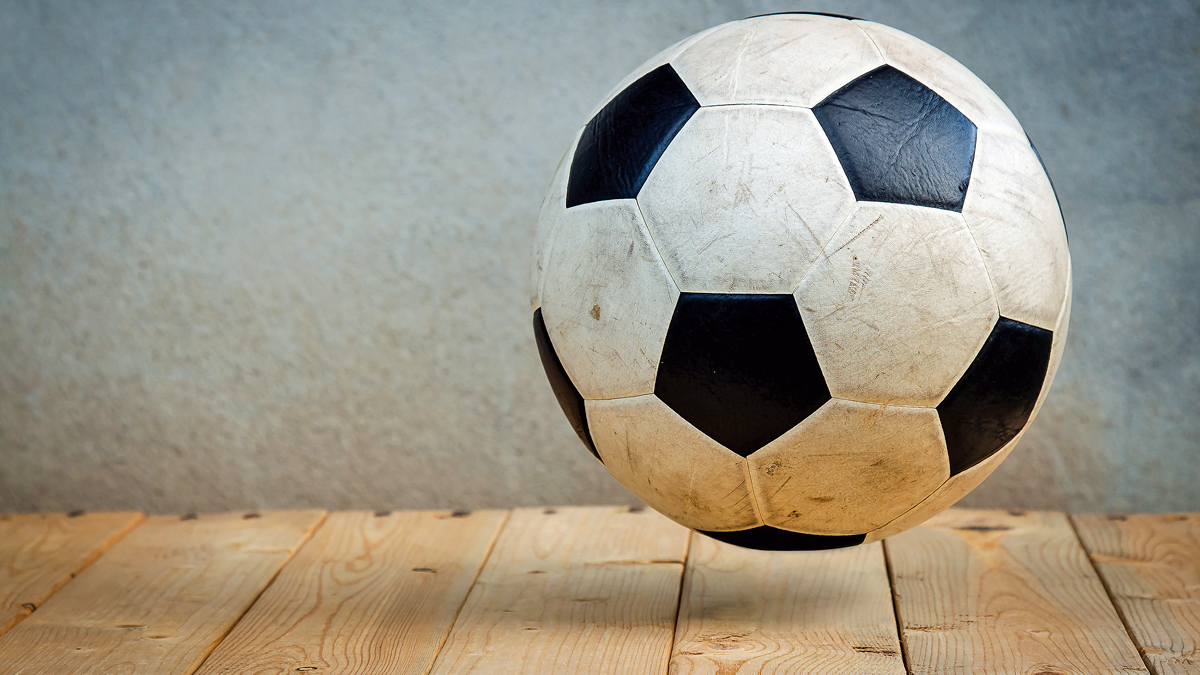 Youth Sports, Indoor Dining to Resume Next Week in RI 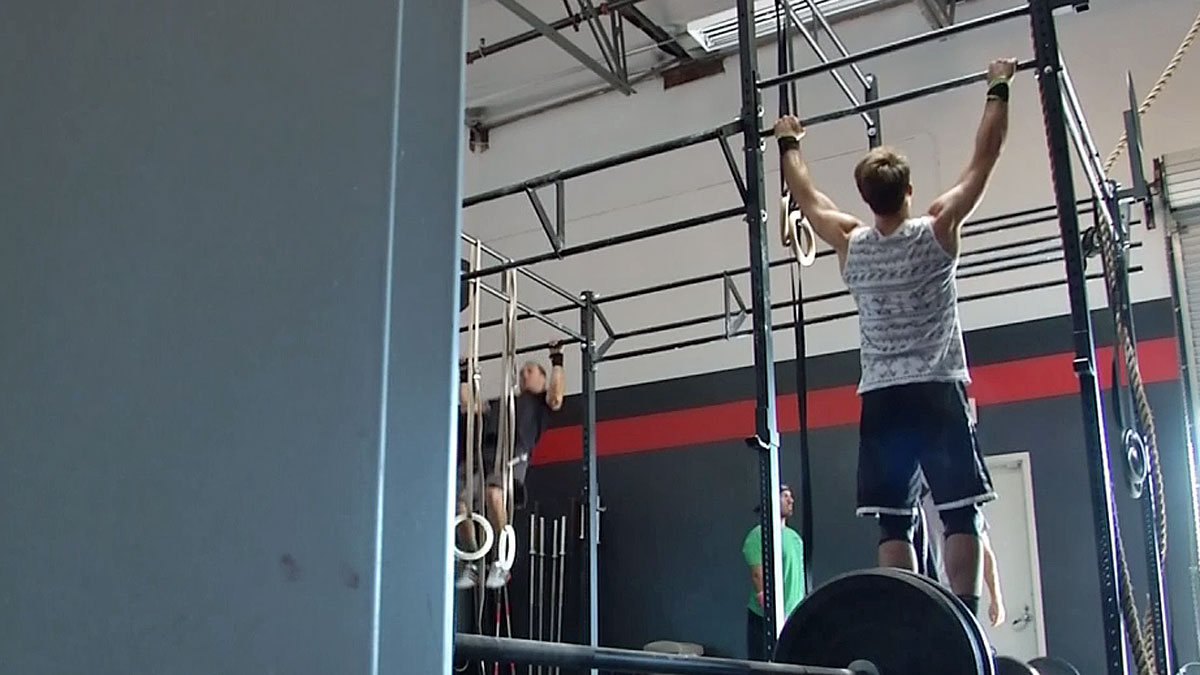 During Phase 2, state parks and beaches will open with capacity limitations and social distancing restrictions. There will not be restrictions on parking, lifeguards will be on duty and concessions and bathrooms and changing rooms will be able at that time.

Social gatherings will be allowed to increase to 15 people, during Phase 2.

Domestic travel restrictions will be relaxed, but the 14-day quarantine will still stand for residents returning to Rhode Island from an area still under stay-at-home restrictions.

Also during Phase 2, youth sports will be able to resume on Monday with groups of 15 or fewer. No games or tournaments will be allowed.

Twin River casinos in Lincoln and Tiverton will be open by invitation only on June 8, the Rhode Island Lottery announced Friday.

Invitations will be sent out to members of the casino's rewards program and table games will remain closed for now.

"I applaud them for that. I think that's the right way to do it," Raimondo said.

Still not allowed in Phase 2, Raimondo said, are visits to nursing homes and assisted-living facilities.

"We continue to struggle to get a handle on the virus in nursing homes," she said.

As of Friday, state health officials reported 16 additional COVID-19 related deaths for a total of 693. There were 122 new positive cases across Rhode Island for a total of 14,635.