Recreational Sports to Resume in Vermont

Vermont will allow low-contact recreational sports to resume with restrictions

In another move to reopen Vermont, Gov. Phil Scott is allowing people to play low-contact recreational sports with restrictions as officials continue to watch an outbreak near Burlington.

"I know how difficult this has been," Scott said Friday. "Kids have been cooped up and away from their friends for months and it’s not so easy for adults, either."

Low-contact recreational sports like soccer, baseball, softball or lacrosse, must adhere to the state's 25-person limit on gatherings, including players, coaches and officials. Crowd sizes must remain as small as possible and may not exceed 25 people, either, Scott said.

The state is not ready for high-contact sports like football, wrestling and basketball, Scott said, but those leagues will be able to train and condition.

As of June 15, recreational leagues will be able to have team scrimmages. On July 1, Scott expects to introduce games against other teams within those leagues.

Athletes will be asked to keep a six-foot distance whenever possible. Players, coaches and spectators are encouraged to wear facial coverings. There will be hygiene and equipment cleaning requirements as well. The Agency of Commerce and Community Development will issue more detailed guidelines, which do not apply for professional or college leagues.

"Like everything else, this will obviously look a little different than normal," Scott said. "We must find new ways of doing things to get back to something familiar while keeping people safe and healthy."

Vermont's continued reopening comes even as health officials follow a cluster of cases in the city of Winooski. As of Sunday, 62 cases have been confirmed, and more are expected as testing continues.

Winooski, with a population of about 7,300 in 1.4 square miles, is considered one of Vermont’s most diverse and densely populated communities. So far, officials said the cases are confined to one social network of families.

Vermont Gov. Phil Scott announced Friday a plan to once again allow visitors from out of state with restrictions.

Meanwhile, indoor dining at restaurants and bars resumed Monday at 25% capacity. Parties must remain at least six feet apart and reservations will be required, Scott announced in a Friday press conference. The state also increased the lodging capacity to 50%, including campgrounds.

The state will also begin allowing visitors from New York and the other New England states to visit Vermont without quarantining for two weeks if they come from any of 55 counties in the region that have virus infection rates of less than 400 per million residents.

The new rules allow Vermonters to travel to those areas and return without having to quarantine. 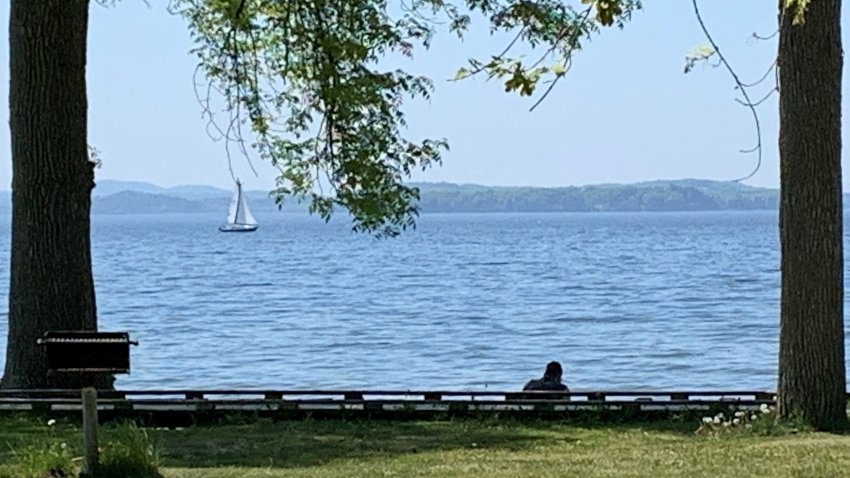 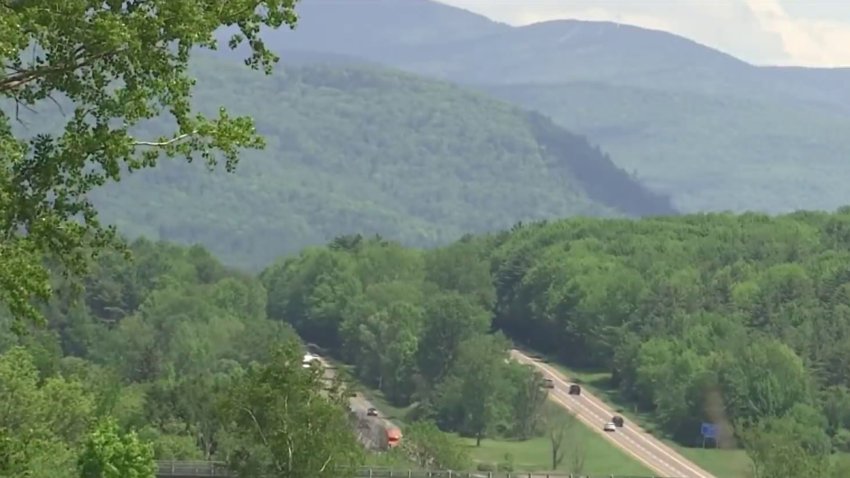