Groton-Dunstable Regional High School in Massachusetts has switched to remote learning after the district learned some students attended a New Year's Eve party that violated the state's policy on indoor gatherings, the district announced Sunday.

In a letter to parents, Groton-Dunstable Regional School District Superintendent Laura Chesson said at least one student who attended the gathering has tested positive for COVID-19.

Chesson said students from other school districts were also in attendance.

The high school will move to remote learning and has suspended all sports practices and games until Monday, Jan. 11. The middle school remains open.

"I am aware that it seems unfair for all students to be negatively affected by the actions of a small number of students, but given we do not know which students were in attendance and which were not, we must take action to protect them all," Chesson wrote. 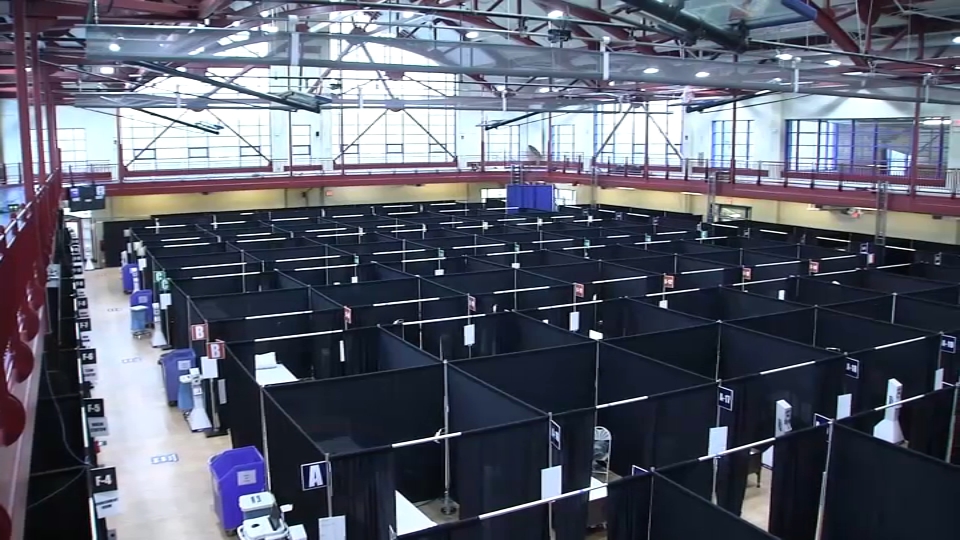 The anticipation of a return to school that was crushed late Sunday night with word from the superintendent has left some feeling pretty frustrated, including Chesson herself.

Erica Sticklor, whose daughter Layla is in high school, says it's frustrating for kids and parents.

"The night before school. She [Layla] has an IEP so she goes four days a week and she needs that normalcy," Sticklor said. And after a school vacation of basically doing nothing because we can't because other people wanted to do that now we all have to suffer."

Dunstable just went from yellow to green on the state's COVID watch list, while Groton has been holding at yellow. Sticklor says families in town were hopeful in-person schooling might go to fulltime in the spring, but those hopes are dimming.

"People know who had the party. I don't really care. But its just disrupting everyone's lives when we're just looking to get back to normal," Sticklor said.

To try to get back to normal, the superintendent says testing is ramping up. Starting next week, free testing with a 40-minute turnaround will be available for students and staff who have symptoms. Monthly tests for staff are coming soon, as well.