Gyms Make Adjustments as They Struggle to Survive Pandemic

January is typically the busiest time of year for gyms, but with a lot of gyms closed and others restricted to 25% capacity, that is turning out not to be the case in Massachusetts.

Instead, many gym owners are trying to find ways to survive until restrictions are lifted.

At Worcester Fitness, the typical New Year's resolution crowd was nowhere to be found. Instead, most of the cardio floor was empty Tuesday and only few members were lifting weights.

"Usually, this week is the busiest of the year in terms of new contracts. This year, it isn't the same. Pretty much all of the norms are out the window," said Andy Sharry, director of sales at Worcester Fitness. 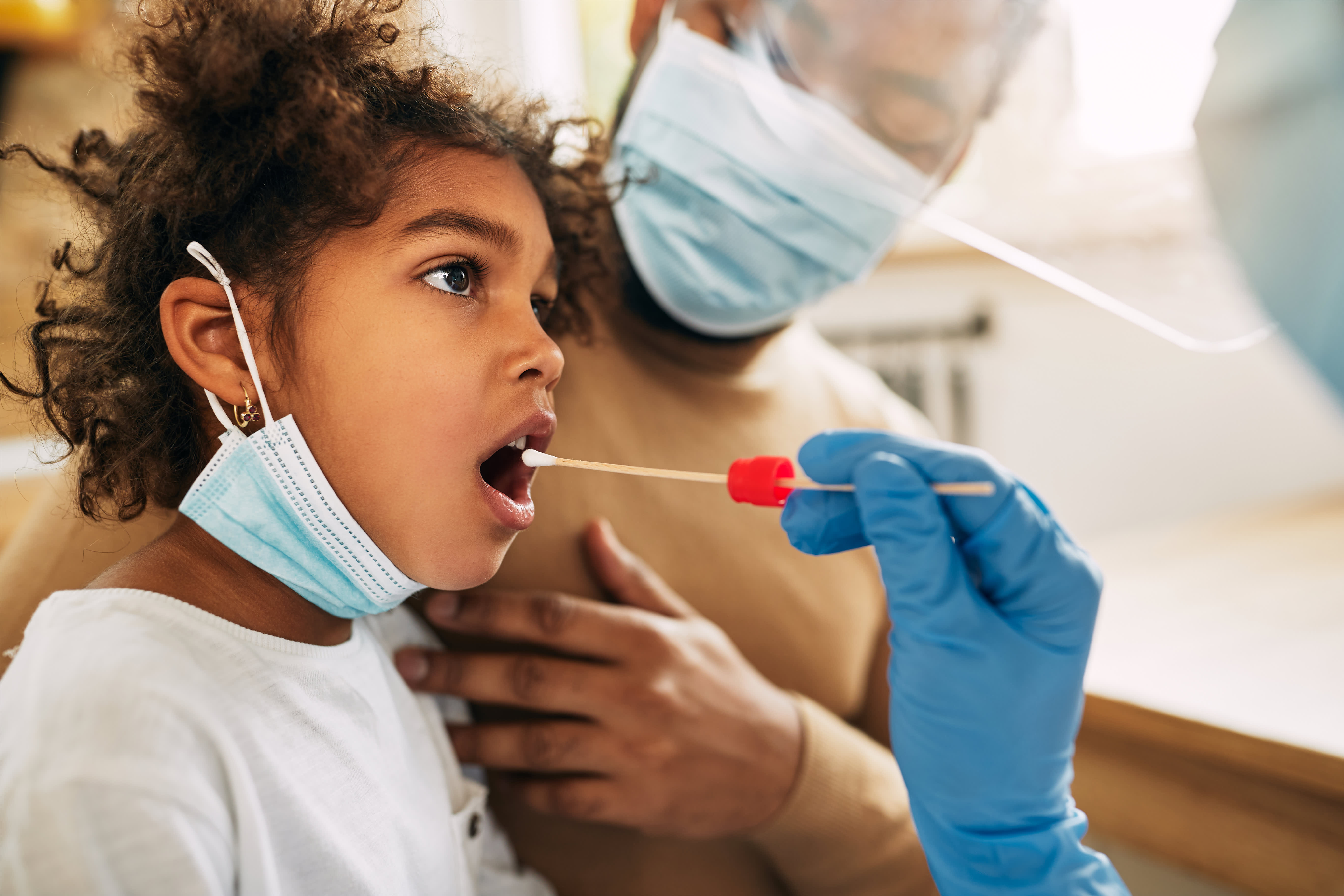 Sharry said the lack of a January rush is tough when business is already down roughly 50%.

Sharry said they are trying to stay positive and flexible. They space out equipment and take sanitation seriously. They also offer online classes and appointment-only sessions, but to recruit new members, they have had to change their messaging.

As cases rise, there is concern the new year will bring a new shutdown. Boston, Newton and Somerville have already decided to close their gyms temporarily.

"We're being respectfully disobedient, but we're following all the regulations of the state," said Jeff Butterworth, the owner of RX Strength Training in Somerville.

RX Strength Training is open, but they are not actively recruiting new members right now. Due to social distancing requirements, they do not have the space to accommodate them.

Butterworth said the weather has only made it tougher. In addition to no more outdoor classes, he also has to pay for heat. He said the vaccine gives him hope for a mid-year rush, but at that point, he wonders how many gyms will still be open.

"I do know a few gyms that have had to close because of this. It's just tough for them to weather the storm, and a shutdown would be hurtful to us all," Butterworth said.