There have now been 359,445 cases confirmed in Massachusetts, with Thursday's 81 deaths bringing the toll to 12,157

New Year's Eve in Boston was far from the chaotic, wild scenes of previous years as the state set a record high in daily coronavirus cases. Many heeded warnings by state officials to celebrate with caution as the state grapples with rising cases and an ongoing response. Here's a look at where the state stands in its COVID-19 battle as we enter 2021.

The Massachusetts Department of Public Health reported 6,887 COVID-19 cases on Thursday, setting a single-day record in the state.

The previous single-day record was Dec. 3, though that day's report included nearly 700 backlogged cases. There were 7,424 cases reported on Dec. 26, but that included two days' worth of cases, since the Department of Public Health didn't report any on Christmas Day.

There have now been 359,445 cases confirmed in Massachusetts, with Thursday's 81 deaths bringing the toll to 12,157, according to health officials. Another 266 deaths are considered probably linked to COVID-19.

The percentage of coronavirus tests coming back positive, on average, has increased to 8.6%, according to the report.

The number of patients hospitalized for COVID-19 has increased to 2,271. Of that number, 417 were listed as being in intensive care units and 240 are intubated, according to DPH.

An additional 81 deaths on Thursday brings the total deaths toll to 12,157, according to Department of Public Health. Another 266 deaths are considered probably linked to COVID-19.

More than half of communities across the state are considered highest risk for transmitting coronavirus.

Currently, 190 cities and towns in Massachusetts, including Boston, are in the red zone.

Gov. Charlie Baker on Wednesday said about 78,000 doses of the coronavirus vaccine have been administered statewide as of Tuesday, and an estimated 20,000 people who live and work at long-term care facilities should be vaccinated at one of 50 vaccination clinics by the end of this week.

"The progress obviously in this respect shows that while it is lumpy and bumpy, which we said it would be, it's moving forward and it speaks well with what's ahead with respect to 2021," he said. 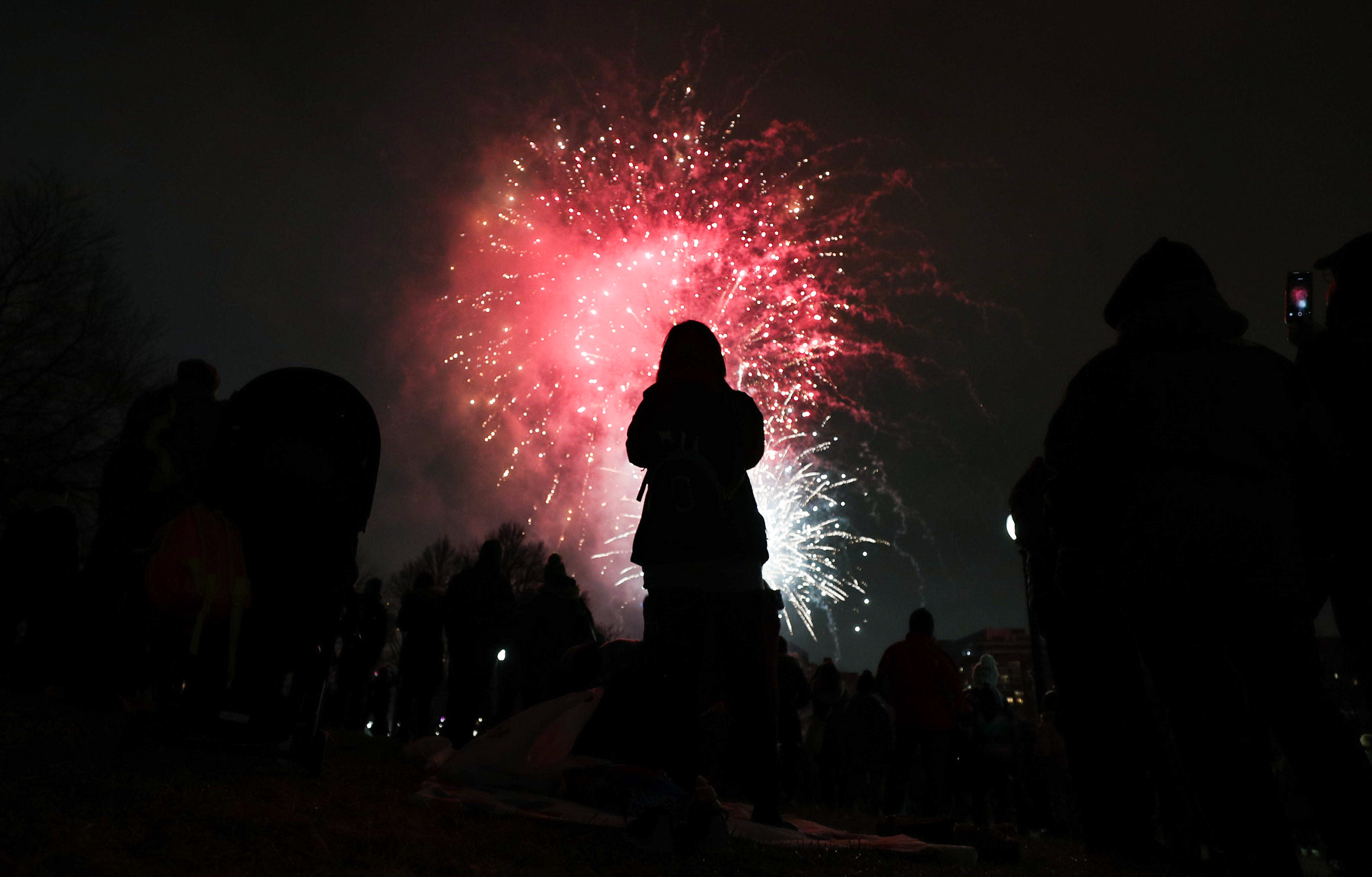