A resident of the Holyoke Soldiers' Home who had lived at an off-site skilled nursing facility since April died last week after testing positive for the coronavirus earlier this month, state officials said.

The man died at Holyoke Medical Center on Dec. 16, marking the first COVID-19-related death of veteran who had lived at the home since June, Masslive.com reported Tuesday.

The virus has been blamed for the deaths of 76 veterans who lived at the state-run care center, one of the worst outbreaks at a long-term care facility in the country. Some residents who tested negative for the virus were moved to Holyoke Medical Center in April in an attempt to control the outbreak.

The former superintendent and medical director of the Soldiers' Home in Holyoke have been indicted on criminal neglect charges for their roles in the deadly COVID-19 outbreak earlier this year, Massachusetts Attorney General Maura Healey has announced.

Two former top administrators at the Holyoke home have pleaded not guilty to criminal negligence charges connected to the deaths.

Brooke Karanovich, a spokeswoman for the state's Executive Office of Health and Human Services, said Tuesday that 21 veterans remain at Holyoke Medical Center. Her statement did not say how the veteran who died contracted the virus.

Residents are now being vaccinated, she said. 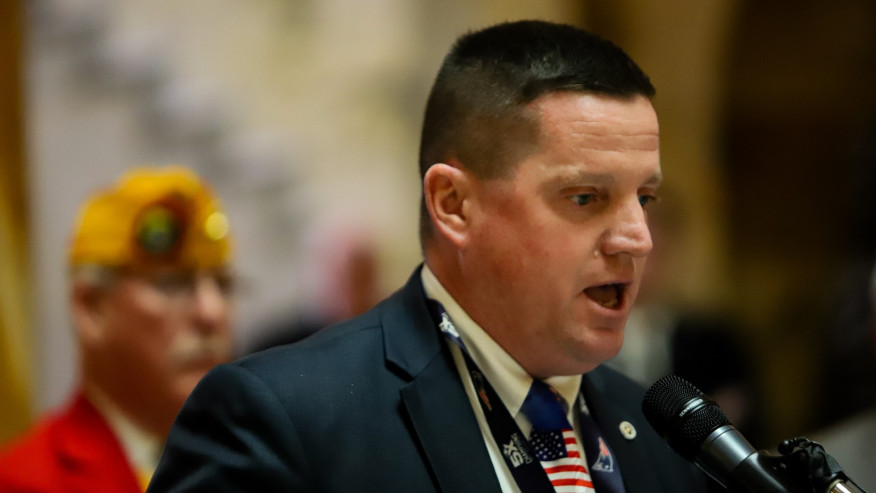 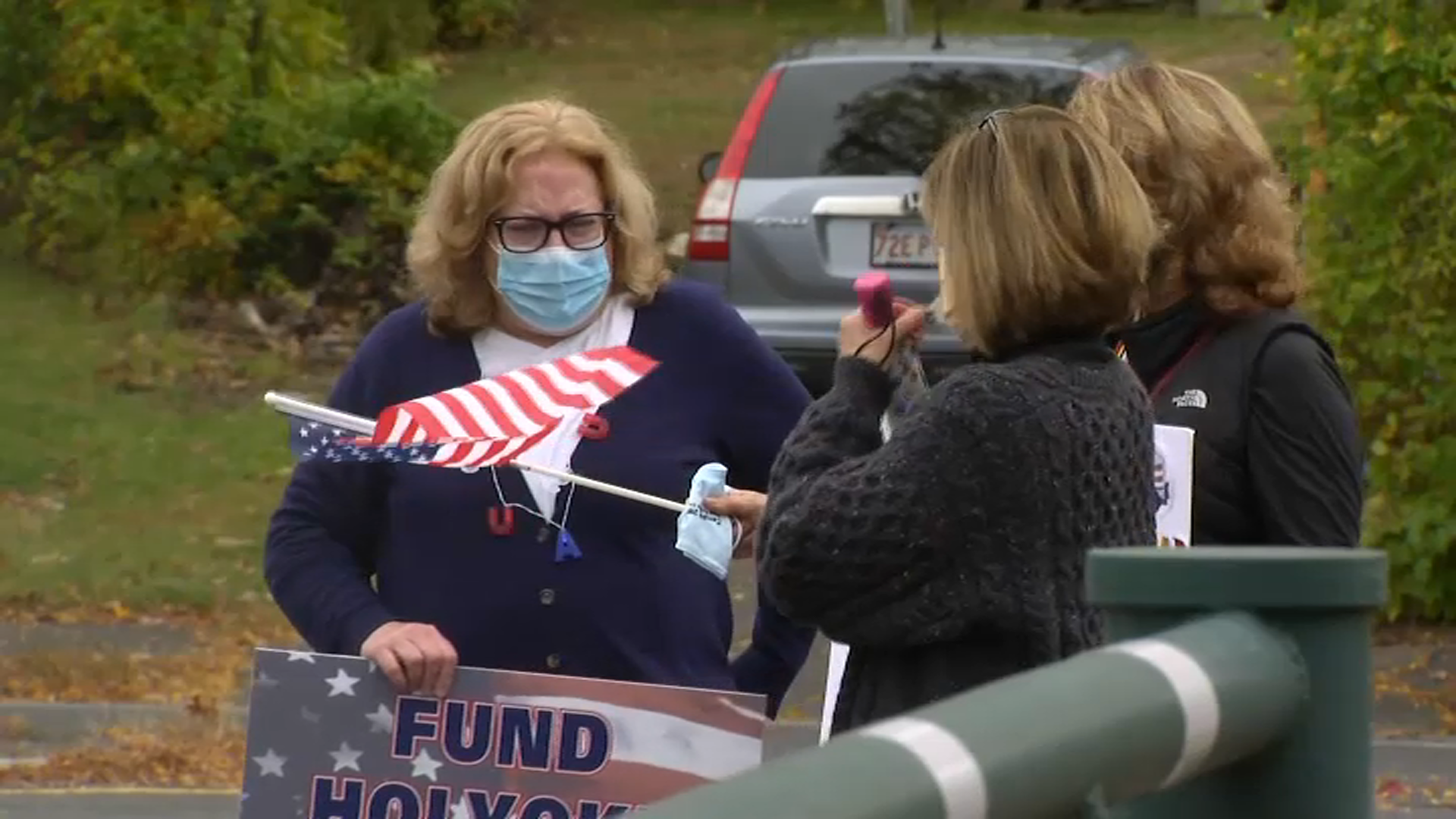