Houses of Worship Can Reopen With Restrictions in Mass.

Religious institutions are being included in the first phase of Massachusetts Gov. Charlie Baker's reopening plan

The smiling faces of parishioners taped to the pews inside Cornerstone Church in Uxbridge may soon be replaced by their real-life counterparts as Massachusetts houses of worship have been allowed to reopen their doors under phase one of Gov. Charlie Baker's reopening plan.

There are restrictions in the plan, like recommending pre-packaged communion or sacrament, creating distance between parishioners who are not members of the same immediate household and limiting attendance to 40% of capacity.

"We're excited we can at least gather in person to some degree, even if it's not the same than we're used to," said Cornerstone Church Pastor Jamie Walton. "It's just going to mean having pre-registration, so people can reserve online or via email, what service and we'll cap it at 40% capacity, or maybe even less."

But not every house of worship has the space or the desire to open up right away.

"We're not ready, and we are not going to open our doors until we believe that everybody is going to be able to stay safe," said Father Tim Schenck, rector of the Episcopal Parish of St. John the Evangelist in Hingham.

Under the guidelines of the Episcopal Diocese of Massachusetts, St. John the Evangelist will not open for in-person worship until at least July 1.

"I would love to fling open our doors and let people in," Schenck said. "This is what I do. This is what we, as a community, do. But there's just too much danger right now." 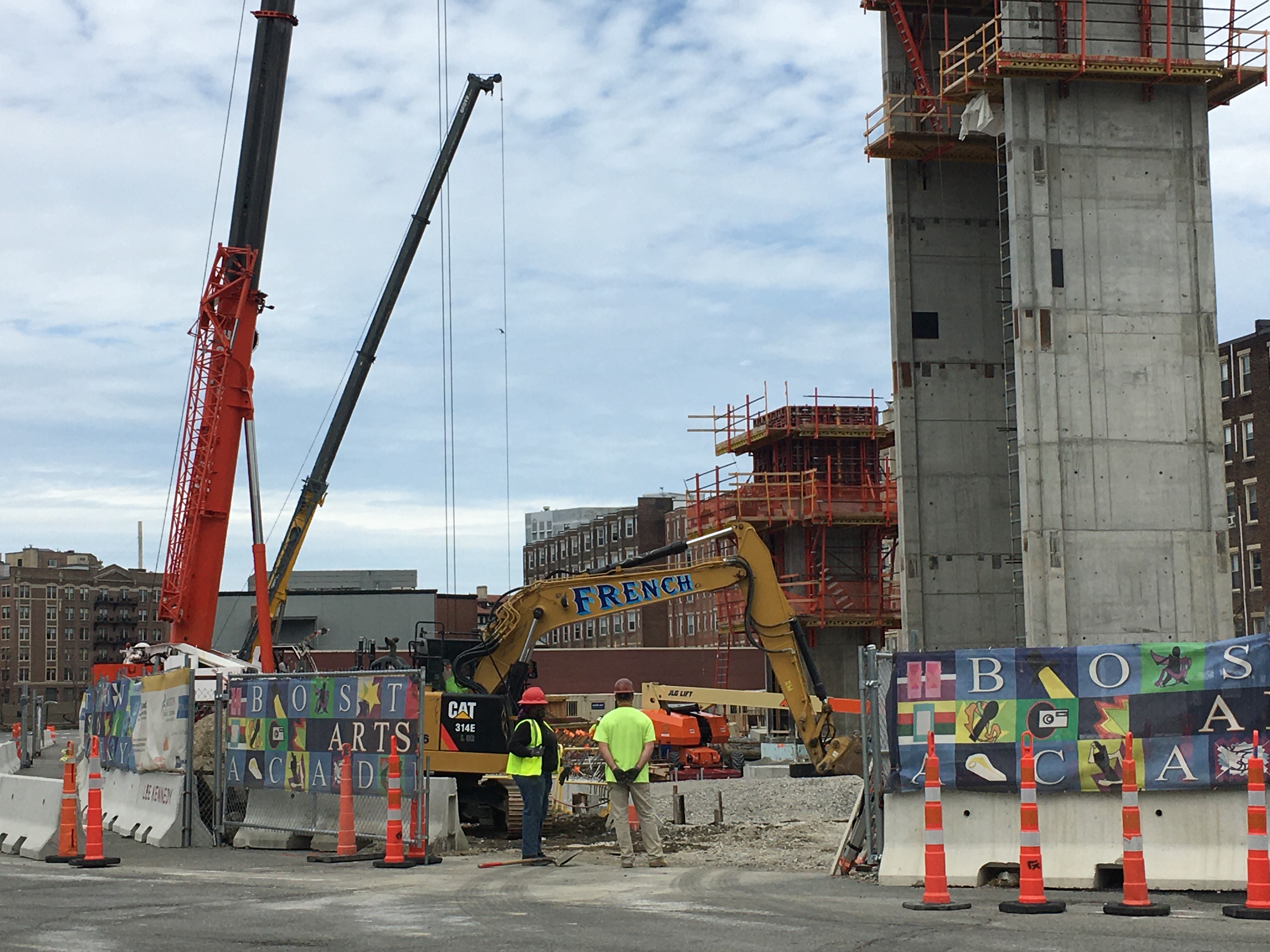 But both parishes agree the option for virtual worship will continue for the foreseeable future.

Parishioners returning to church must wear a face covering while inside, and the place of worship must sanitize between services.

"The announcement by the governor this morning that the commonwealth was beginning the process of re-opening is welcome news," the Archdiocese of Boston said in a statement. "The Archdiocese has consistently stated we will work collaboratively with local and state officials during this crisis and we will continue to comply with their guidance and mandates devised to restart community activity while continuing to fight the virus and keep people safe."

But not all religious officials were on board with the decision.

"Churches are designed to be places of healing, not sources of sickness. We receive these new minimum safety standards from the state with much concern for those people most at-risk in our churches and our communities," the Massachusetts Council of Churches said in a statement. "Many Christians will remain in prayer and praise from home at this time. To those Christians that do decide to return now to their buildings, we advise all to act with extreme caution during this pandemic."

Houses of worship are allowed to open their doors, but things will look a bit different.