A senior federal law enforcement source said the fraud is so complex and multilayered that it will take months to develop a full accounting.

Government aid programs have long been fertile ground for scammers, but the scale of the fraud in the unemployment program created by the CARES Act has reached a staggering level, state and federal officials say.

The Labor Department inspector general has yet to complete a full investigation but, based on previous programs, estimates at least $63 billion of the $630 billion in disbursements has been misspent. The full scope of the loss in taxpayer funds is likely orders of magnitude higher, experts and officials say, soaring well beyond $100 billion.

A rush to release the funds put enormous strain on state workforce agencies, creating a bonanza for individual scam artists and international cybercrime rings. And the federal government was slow to act despite early red flags, according to interviews with more than two dozen fraud experts, senior law enforcement officials and state and federal officials. 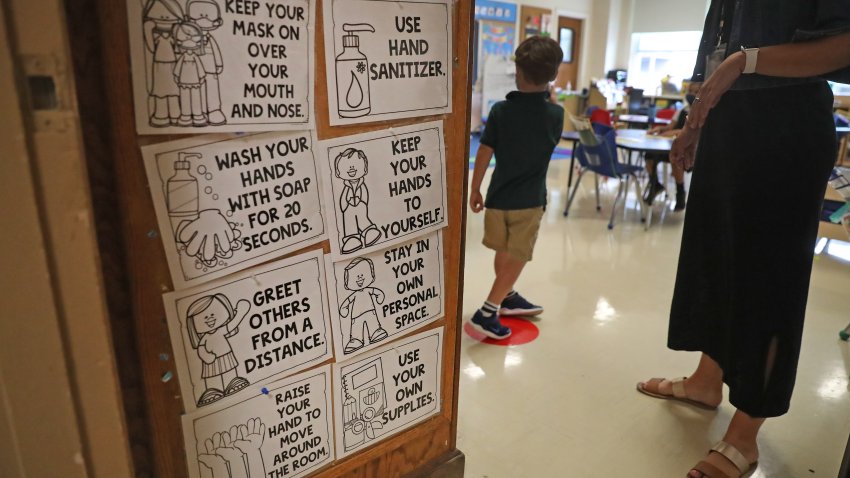 Mass. Education Board Votes to Give Emergency Authority to Reopen Schools 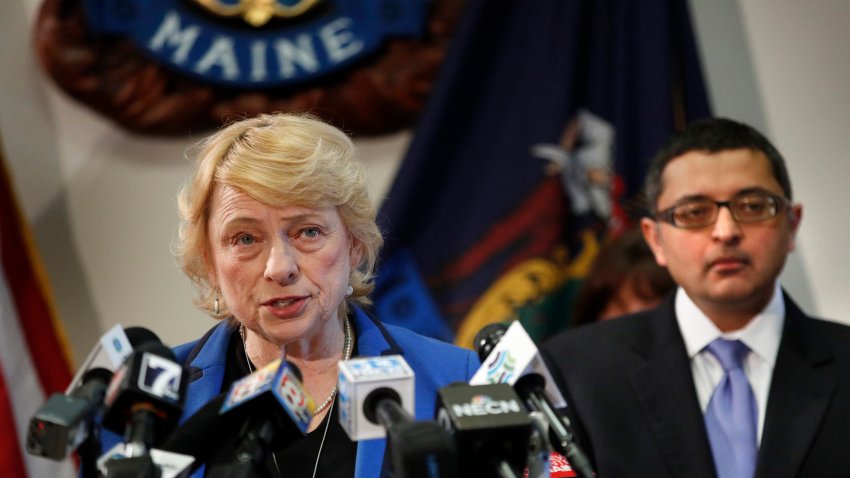 The Justice Department has assembled a task force to root out fraud across all 50 states and U.S. territories. Only now is the extent of the theft of taxpayer funds starting to come into focus.