Everywhere you look around the town center of Norwood, Massachusetts, there are signs warning of the pandemic.

One says "Wash your hands." Another asks "Why are you out?"

That's the message from state officials Monday after a statewide "stay-at-home advisory" was issued to combat coronavirus.

All non-essential businesses will be shut down. Restaurants will continue to offer takeout and delivery only.

"The takeout has really helped with business," said Caroline Davey, an employee at Daddy's Dairy. "A lot of people don't want to come in."

Norwood Police Chief Bill Brooks says you can still pick up food from restaurants, go to grocery stores, go for a walk and get gas, but you need to keep your distance.

"Stand across the street and talk to your neighbor," he said. "That's all fine. If you want to be out in public, that's OK, but you got to keep your distance from people." 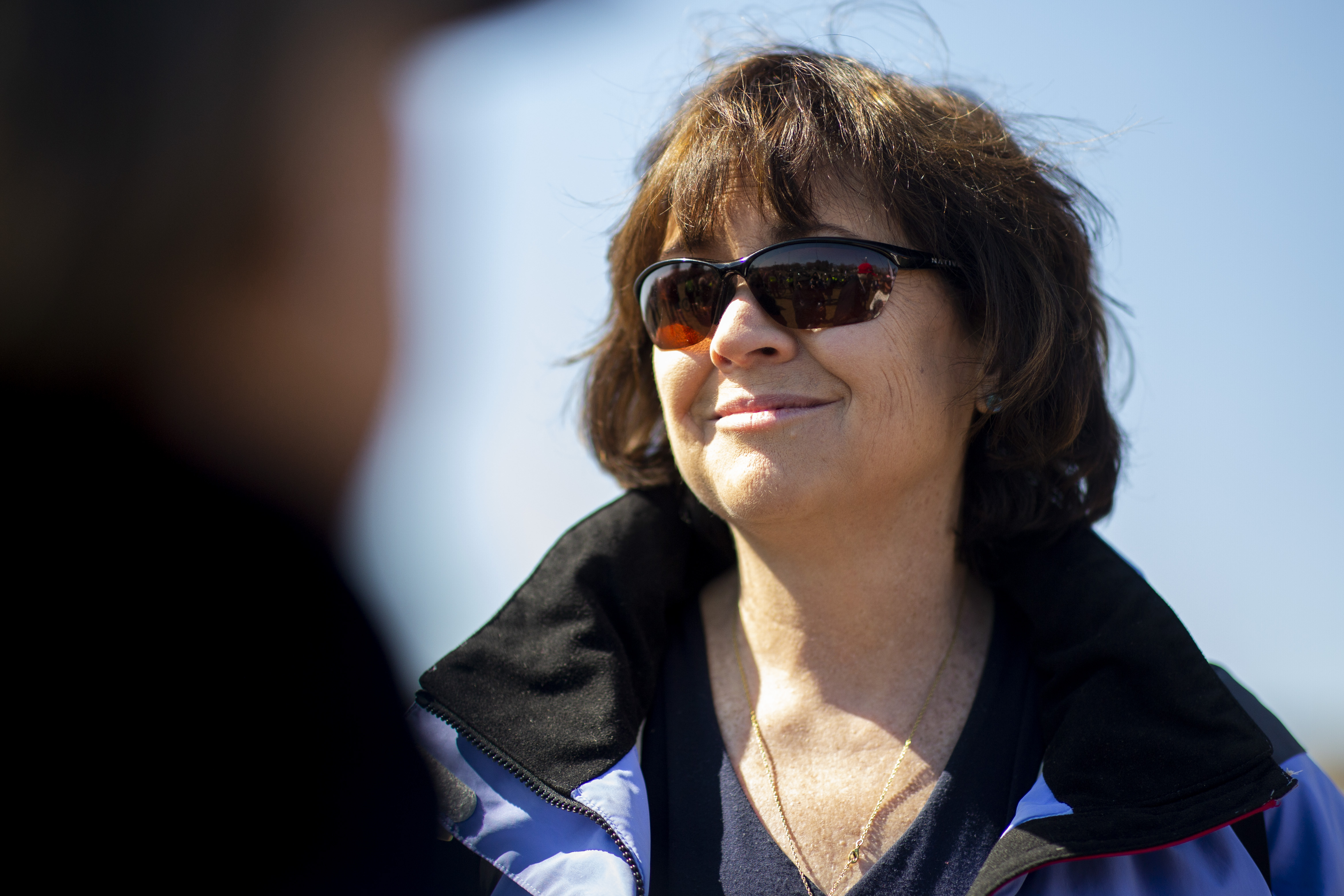 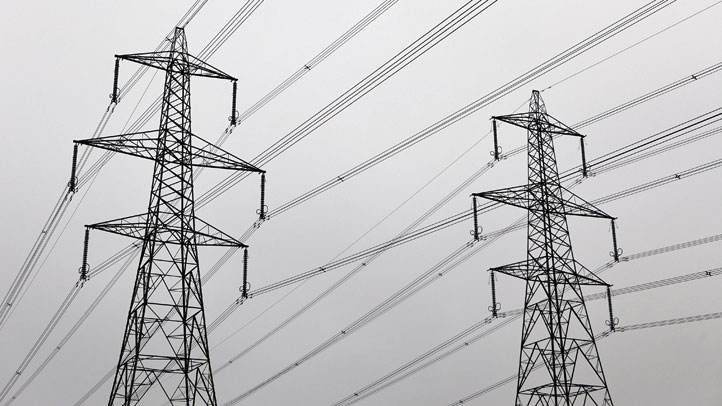 Will Controlled Power Outages Be Needed This Winter? Here's What the Region's Electric Grid Operator Says

He says over the weekend, police shut down a gathering of people playing on a field.

"What were seeing so far … is for instance … groups congregating, large groups are congregating," he said. "We will occasionally get a call. Rather than calling the Health Department, we'll send a cruiser and and say, 'Hey, guys, you're not supposed to do this,' and they kind of shrug 'OK.'"

Brooks says this isn't a matter where someone would get arrested — just one people should follow for safety.

"We've been put in positions like this before where we're enforcing an order where we're not using force, not arresting people, not charging people, it's just a case of, 'Hey, you guys know the drill,'" he explained.

Police in town are also taking extra measures to protect themselves, like performing virtual roll-calls, wiping down cruisers and taking some non-violent reports by phone.