How Massachusetts' Vaccine Drive Has Accelerated in One Chart

In February, the vaccination effort in Massachusetts was still getting off to a rocky start.

The state ranked 42nd out of the 50 states in vaccinations per capita, was using an unreliable $438K registration website and had received failing grades in a report from Harvard Kennedy School. Gov. Charlie Baker, whose handling of the coronavirus pandemic had garned support north of 80% last June, admitted on Feb. 3, "I'm not happy with where we are."

Things are looking a lot better in Massachusetts of late.

Since March 18, the seven-day average number of daily vaccines being administered in the state has risen steadily, from a rate of 54,436 a day up to 83,235 on Friday, according to data from the Massachusetts Department of Public Health. That's a nearly 53% increase.

On Friday itself, the state doled on nearly 113,000 doses. It was the most on a single day so far, and first time Massachusetts reported over 100,000.

The average number of people who are becoming fully vaccinated each day has also been accelerating since March 23, when the rate was 23,474 new people a day. As of Friday, it was up to 38,223.

In all, more than 1.6 million people in Massachusetts have been fully vaccinated, a figure including those who have received two doses of either the Pfizer or Moderna vaccines, or the single-dose shot provided by Johnson & Johnson.

While it took about 13 weeks for the state to reach 1 million people fully vaccinated, Massachusetts is currently on pace to fully vaccine its second million in under a month. The Bay State now ranks fifth in doses per capita, clocking in just shy of 41,000 doses per 100K, according to data from NBC News.

Since the middle of March, the state has been quicker to open eligibility to new populations. Teachers and school staff could begin registering for appointments on March 11, residents 60+ as well as many front-line workers on March 22 and people 55+ or with a single eligible medical condition on April 5.

Everyone in the state will become eligible to register on April 19.

The state's average daily vaccine shipments received from the federal government have also grown of late, rising north of 100,000 a day for the past week after sitting below 60,000 for the first half of March. The state has now received more than 5.1 million total doses, of which it has administered about 84%.

A big boost in this effort came from FEMA partnering with the state at its mass vaccination site at the Hynes Convention Center in Boston. There, beginning April 2, the rate of vaccinations increased from 1,000 a day to 6,000-7,000 each day.

“Massachusetts is a national leader for vaccines and this additional support from the federal government will help to increase access and availability to some of our most disproportionately impacted communities,” Baker said in a statement last week about the Hynes site. 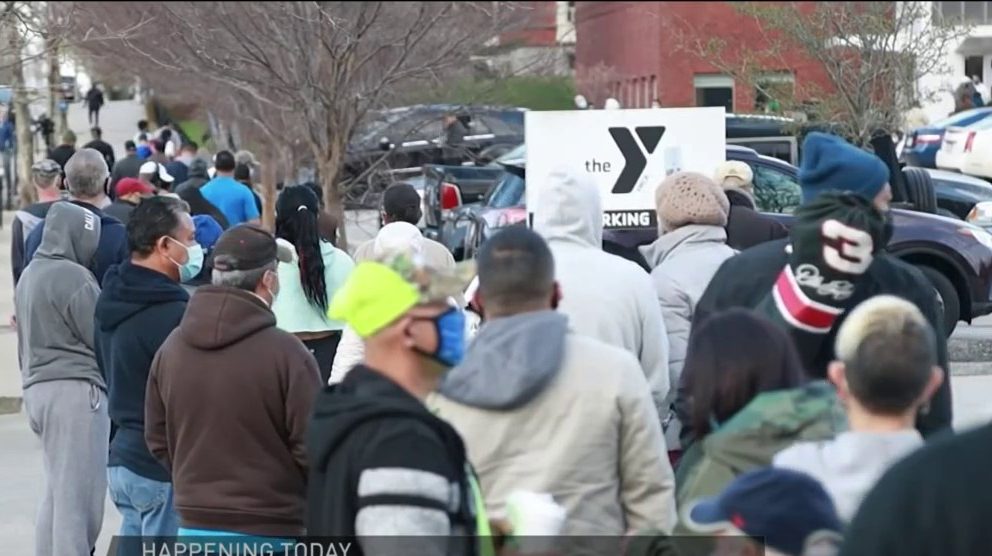 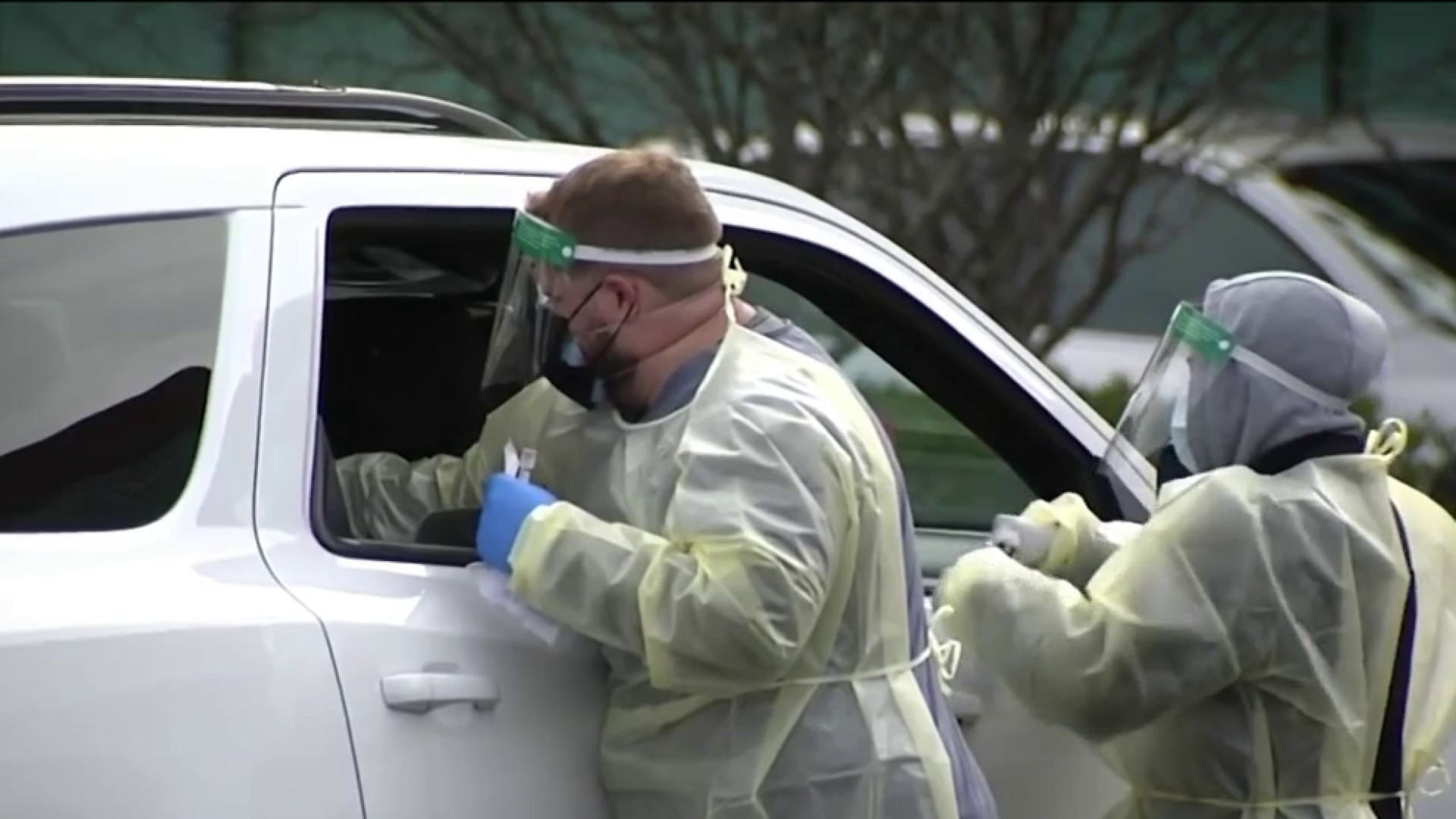