Ryan Family Amusements, which operates nine locations in Massachusetts, is able to offer bowling, but its arcades must remain closed until Phase 4

Bowling is allowed, but the arcade is not. And that doesn't make much sense to the longtime Massachusetts gaming chain Ryan Family Amusements, which operates both at their amusement centers.

"If we can't have our arcade, I don't see it ending well," said Jeremy Seaholm, who manages the Millis location. "I hope I'm wrong. That's the main part of our business."

In parts of the year, the game room can be 70% of revenue at the company's nine locations around the state.

"This is the time that people are coming in from the hot sun," said Seaholm. "They want to play games."

Initially, arcades were part of Phase 3, but they were bumped to Phase 4 even though other entertainment venues like casinos have been allowed to reopen.

The company isn't sure how much longer it can hang on. 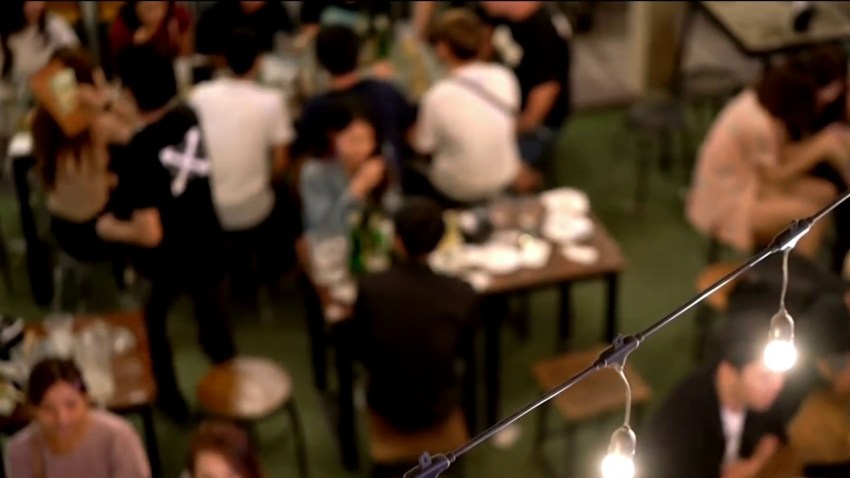 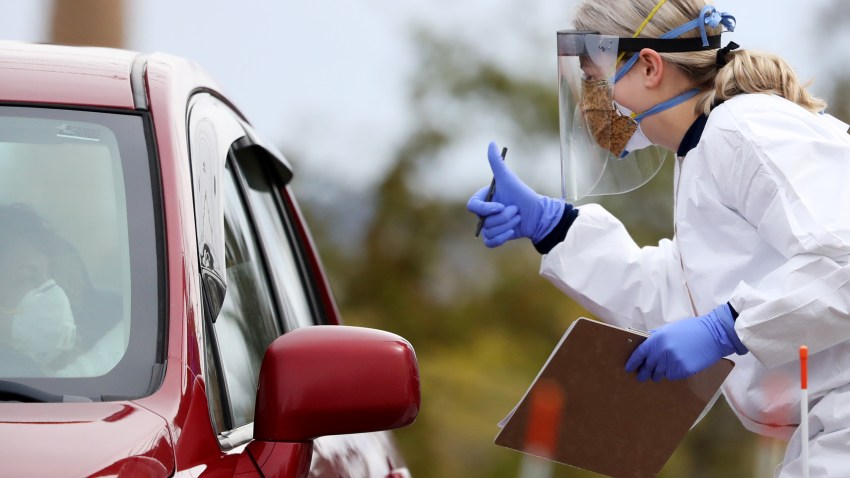 Phase 4 in Massachusetts will only take place when there's a vaccine for COVID-19 or an effective treatment.

"I just feel like we're kind of getting the shaft here," said Seaholm.

Dr. Cassandra Pierre, who specializes in infectious diseases at Boston Medical Center, says it does seem arbitrary that arcades were placed in Phase 4, but adds that they can pose problems like high-traffic areas and people gathering to watch the action.

"They are high-touch surfaces," said Pierre. "Many people are potentially using the levers and joysticks and different pieces of machinery or the screens themselves."

The company has spent over $200,000 to improve sanitization and ventilation in their buildings, and it has hired lobbyists to influence state lawmakers to move arcades back to Phase 3.

The company has furloughed 125 of its 150 employees.

For now, guests like Dan Finn and his daughter, Madison, will only be able to bowl, if Ryan's can even survive.

"We can't wait for the arcade to get back open," said Finn. "That's the reason she likes to come down."

State officials say arcades are in Phase 4 because of the enhanced potential for contact, and decisions about which businesses could open in which phase was done in consultation with public health experts, medical professionals and representatives from a wide range of industries.