During the initial rollout of the COVID-19 vaccine, mass vaccination sites like those at Fenway Park and Gillette Stadium handled much of the demand, but the recent rush is putting a strain on short-staffed pharmacies

A rush for vaccines amid the winter holidays is causing a strain on pharmacies.

Mass vaccination sites like those at Fenway Park and Gillette Stadium handled much of the demand for vaccines before they began to close in June.

The recent rush for vaccines is putting a strain on short-staffed pharmacies, which are having to divert resources away from prescriptions and over to inoculations.

Tripp Underwood and his daughter, Cece, finished with her follow-up vaccine appointment Tuesday at Norwood Pharmacy.

"It went great," said Cece. "It was like, just one tiny pinch, and then you're done!"

Luckly for Cece, her father booked the appointment in advance. Nowadays, it can take weeks to find a time slot.

"For my booster, I did try to do it," said Underwood. "A couple of places were sold out, but this particular place, smaller, not huge corporate ones, seemed to have some." 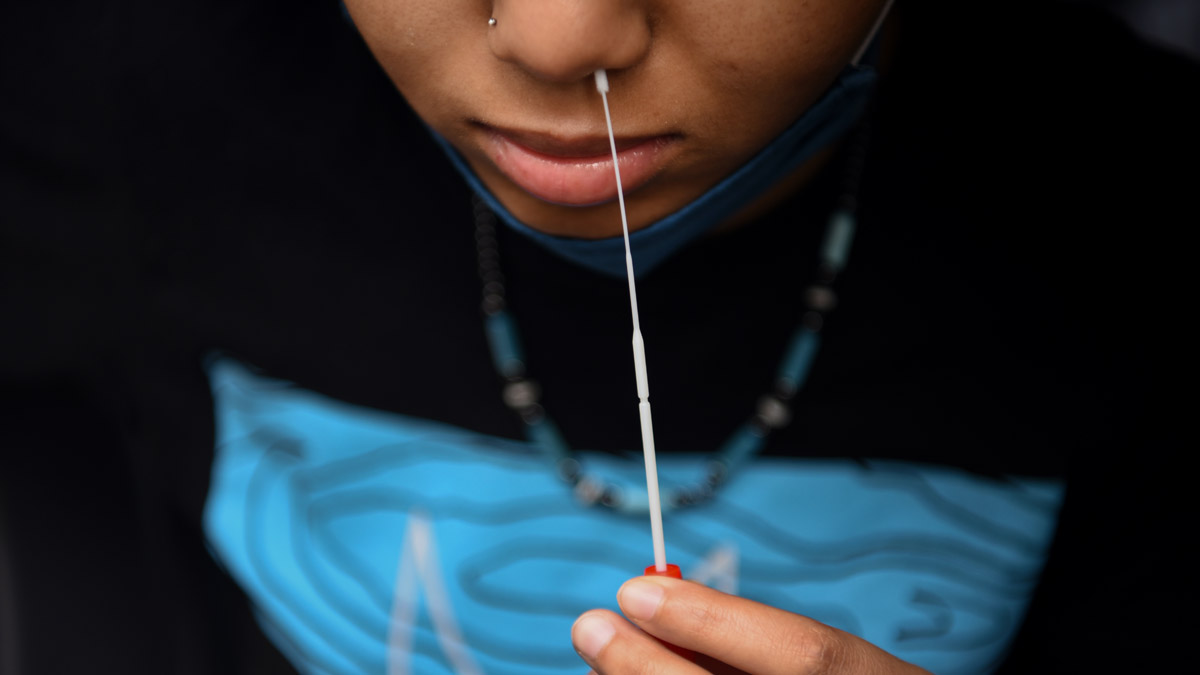 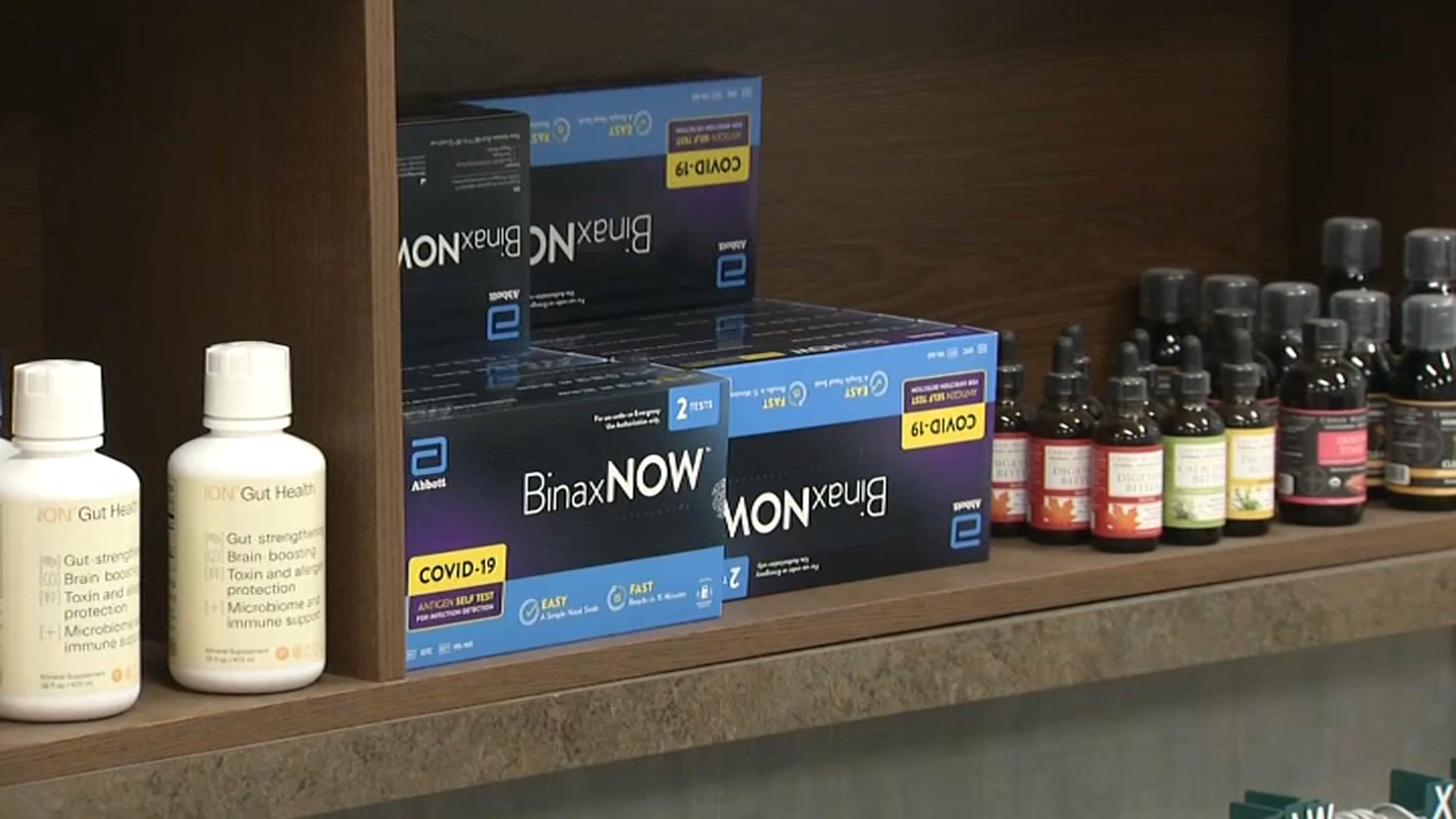 But that's no longer the case. The earliest booking for any type of vaccine at Norwood Pharmacy is Jan. 6.

"Three weeks ago, you would've come in, done a walk-in booster shot. But it was at a point that I was getting so many phone calls," said Norwood Pharmacy owner Dr. Sejal Patel.

Patel points to the government authorization for pediatric doses, a push for boosters amid the new omicron variant and the winter holidays creating a perfect storm.

"My majority of work now is doing vaccines," said Patel. "I'm doing about 30 to 40 vaccines per day."

The demand is leading to worker burnout, both at small and big-name pharmacies, he said.

"Prescriptions that I'm trying to transfer to Walgreens and CVS – I'm trying to call them, they won't pick up their phones. You're on the phone for a half hour or 45 minutes," Patel noted.

CVS issued a statement to NBC10 Boston saying the company actively manages its capacity and staffing and continues to hire people. CVS also said it increased the number of vaccine appointments last week.

Walgreens did not respond to a request for comment.

Up the road at Dedham Pharmacy, staff estimate 80% of all their calls are vaccine appointment requests. The traffic that used to go to the mass vaccination sites has now trickled down to the pharmacies.

"In some cases, we've had to call in an extra pharmacist for extra hours to kind of cover all of that," said Dedham Pharmacy & Medical Supply staff pharmacist Carolyn Elaimy. "So there's two really separate jobs going on: there's the vaccination pharmacist, and there's the pharmacist doing the prescriptions."

Patel decided to open a vaccine drive on Saturday for those who can't find an appointment elsewhere to take some load off his shoulders.

Forty people had signed up as of Tuesday night.