Is Flying Safer Than Grocery Shopping? Harvard Study Says It Could Be

The air inside planes has a "significantly lower age" than other places people frequent more often because of powerful ventilation system, researchers said

Flying on a plane could pose a lower risk of contracting the novel coronavirus than going to the grocery store or eating out at a restaurant, Harvard researchers found.

A study by the Harvard T.H. Chan School of Public Health shows that there is a relatively low risk of contracting COVID-19 on an airplane due to "sophisticated" ventilation systems, mandatory mask policies and enhanced cleaning procedures.

Planes have a "significantly lower age" of air than other more frequented environments including homes, data shows. The cabins in commercial aircrafts are HEPA-filtered, high-efficiency particulate air filters, which remove 99.97% of particles, including bacteria and viruses.

Any particles released by a cough or a sneeze are flushed out in as little as two to five minutes, reducing the possibility of exposure and counteracting the close proximity to other passengers.

"Aircraft ventilation offers enhanced protection for diluting and removing airborne contagions in comparison to other indoor spaces with conventional mechanical ventilation and is substantially better than residential situations," the study states.

Another study by the Department of Defense, released earlier this month, also found the risk of exposure on an aircraft to be low.

Southwest Airlines cited that study and others when defending its decision to resume filling the middle seat starting Dec. 1.

The Harvard study was funded by an airline trade group, but the researchers say it didn't change their findings.

Researchers noted that there is room for improvement to further slow the spread of the virus, including separating passengers during the boarding, cruising and deplaning processes as well as running the ventilation system when the plane is grounded. 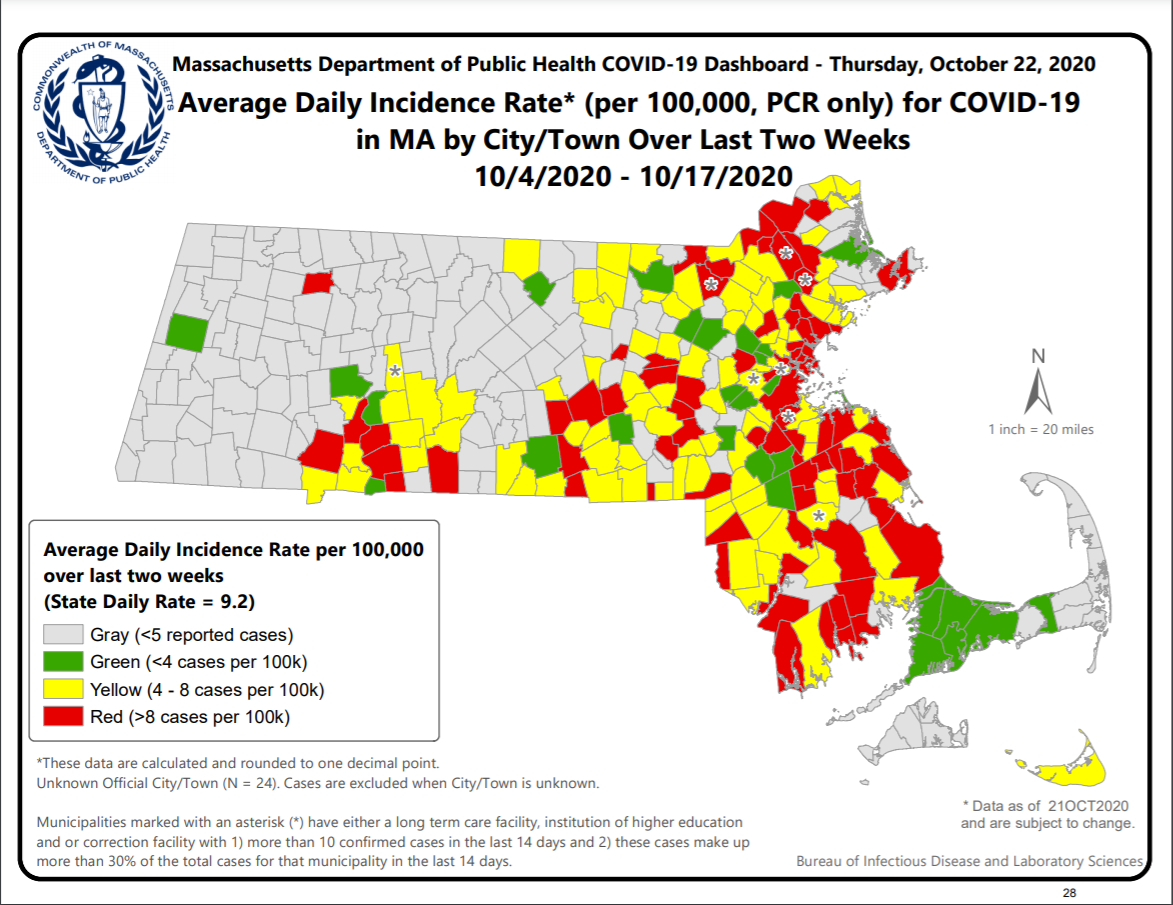