For now, the federal and many state governments -- including Massachusetts' -- have stayed out of the issue

Nearly impossible during the height of the pandemic, travel is making a comeback as the vaccination rollout continues, giving rise to the controversial notion of vaccine passports.

A vaccine passport would show a person has been vaccinated, allowing them to travel domestically and internationally or attend large gatherings if they're required.

“I think it’s a great idea. I really do. It will give more people confidence feel good that the people around them are in the same situation,” one man said.

There’s a lot of confusion over what over-the-counter medication is allowed after getting the coronavirus vaccine. Here’s what you need to know before you get your shot.

Currently, vaccine passports are rare. For now, the federal and many state governments have stayed out of the issue.

The state of New York has developed a vaccine passport, the first in the country, but, last week, Florida Gov. Ron DeSantis banned the use of vaccine passports in his state. Massachusetts Gov. Charlie Baker has said the federal government needs to get involved to create a centralized system.

Still, the concept is prompting questions regarding civil liberties and privacy.

“If we could achieve full herd immunity, you won’t necessarily need a passport,” said Carol Rose, executive director of the Massachusetts ACLU.

Any passport should be accessible to all, and not just digitally, Rose said. The collection of information must be transparent and should not be used to track the movements of people, similar to how the system for a car’s E‑ZPass works.

”We can do it in such away to prevent the government from doing anything more than what’s absolutely required to meet that narrowly tailored government interest in making sure that we don’t die from a pandemic,” Rose said.

Airlines and other tourism industries are defining the debate as they try to get travelers to return.

”There’s no one system that’s being put into place. It’s a real hodgepodge, much the way that countries have responded to the pandemic itself,” Muther said. 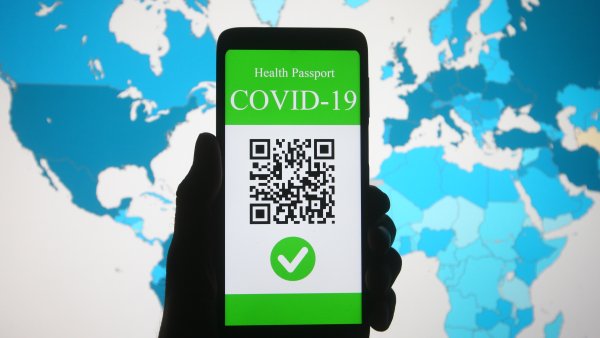 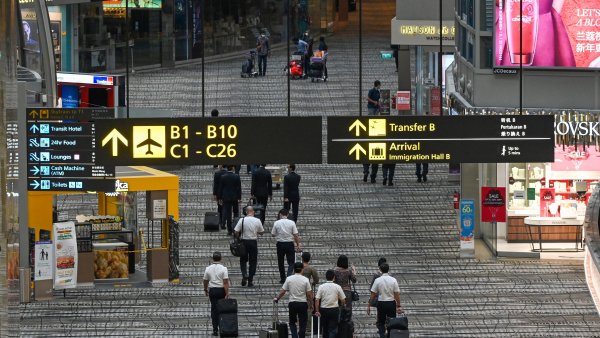 Vaccine Passports Could Prove to Be a Privacy Minefield for Regulators