Gov. Charlie Baker had urged Massachusetts residents who go to beaches, parks or cookouts over the weekend to "be careful, respect the virus"

Beachgoers were ready to hit the sand and the surf Friday after weeks of being cooped up.

"Fresh air is the best thing for people," said Boston resident Lisa Bove. "Without crowds, we don't want everybody on top of everybody."

In South Boston, there were huge crowds on Carson Beach and M Street Beach welcoming in the unofficial start of summer.

At Revere Beach, there was also a good turnout, but plenty of real estate for people to stay apart.

"Our guidance for this weekend is crystal clear," said Revere Mayor Brian Arrigo. "You are safer at home."

Massachusetts beaches aren't officially open until Monday for sunbathing and swimming, but with the perfect weather, many people couldn't stay away.

"Especially if they're like my wife," said John Hickey of Medford. "She was coming here no matter what."

There are restrictions in place at state beaches: no gatherings larger than 10 people, groups must be 12 feet apart, no beach games, and face coverings should be worn when it's too difficult to be socially distant.

"Here, I would say that everybody is maskless," said Julie Sheehy of Reading, who was spending the afternoon on Revere Beach. "I think it's fine, when we were walking around on the beach, we stayed socially distant from everybody."

Some beaches will have extra restrictions.

In Revere, for example, parking along the boulevard is banned and lines outside takeout restaurants are not allowed in an effort to reduce crowds.

There are 77 coastal and inland state beaches, and state officials recommend spreading out.

"If you show up at a park and the park is crowded, please consider leaving that area," said Kathleen Theoharides, Massachusetts' secretary of energy and environmental affairs. "Coming back at a different time or visiting a different park."

Police say they will be stepping up patrols along Revere beach this summer to make sure people are following guidelines.

But they likely won't fine people. It'll be more about educating people about the proper precautions to take. 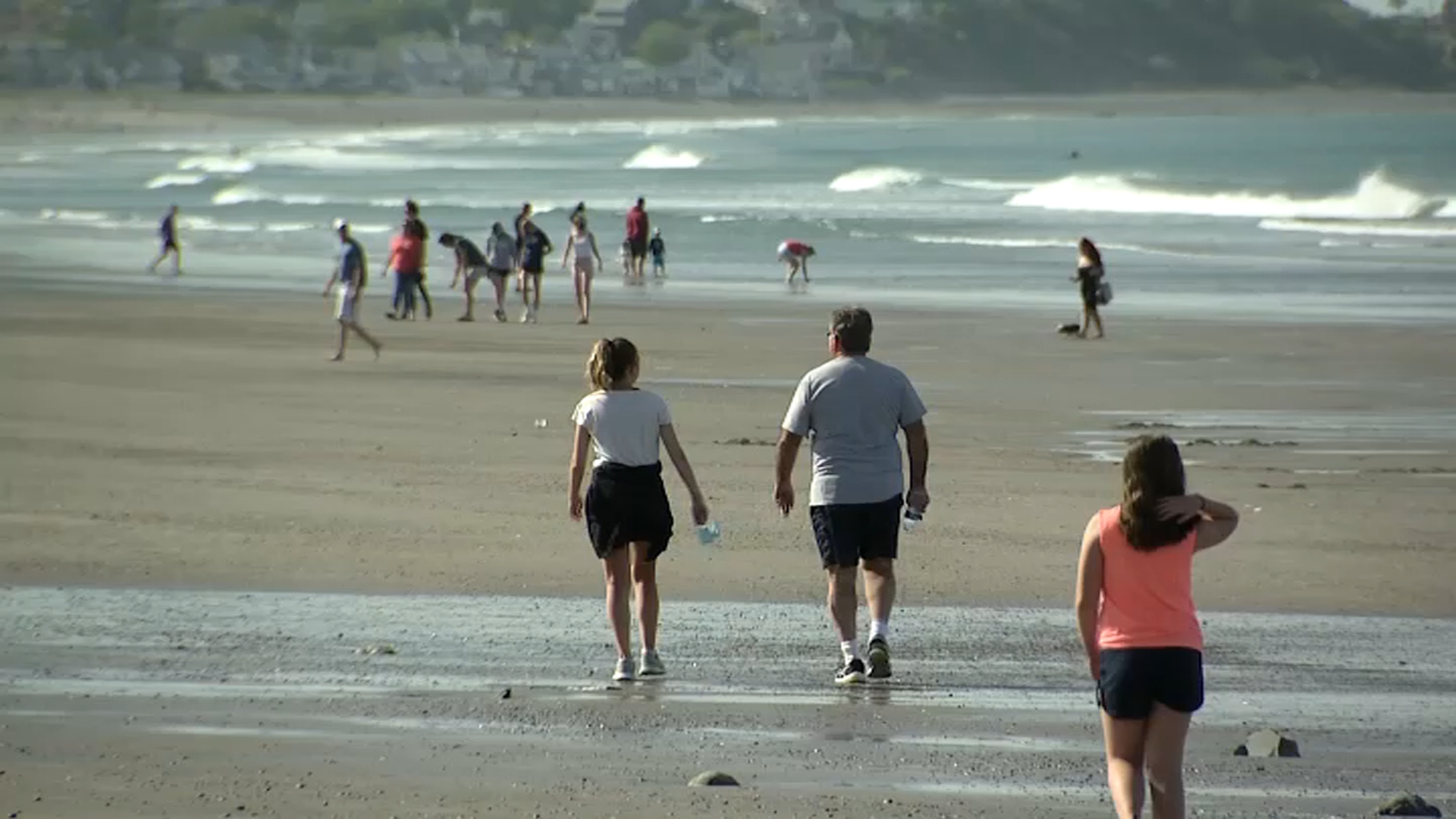 It's a Unique Memorial Day Weekend on Mass. Beaches 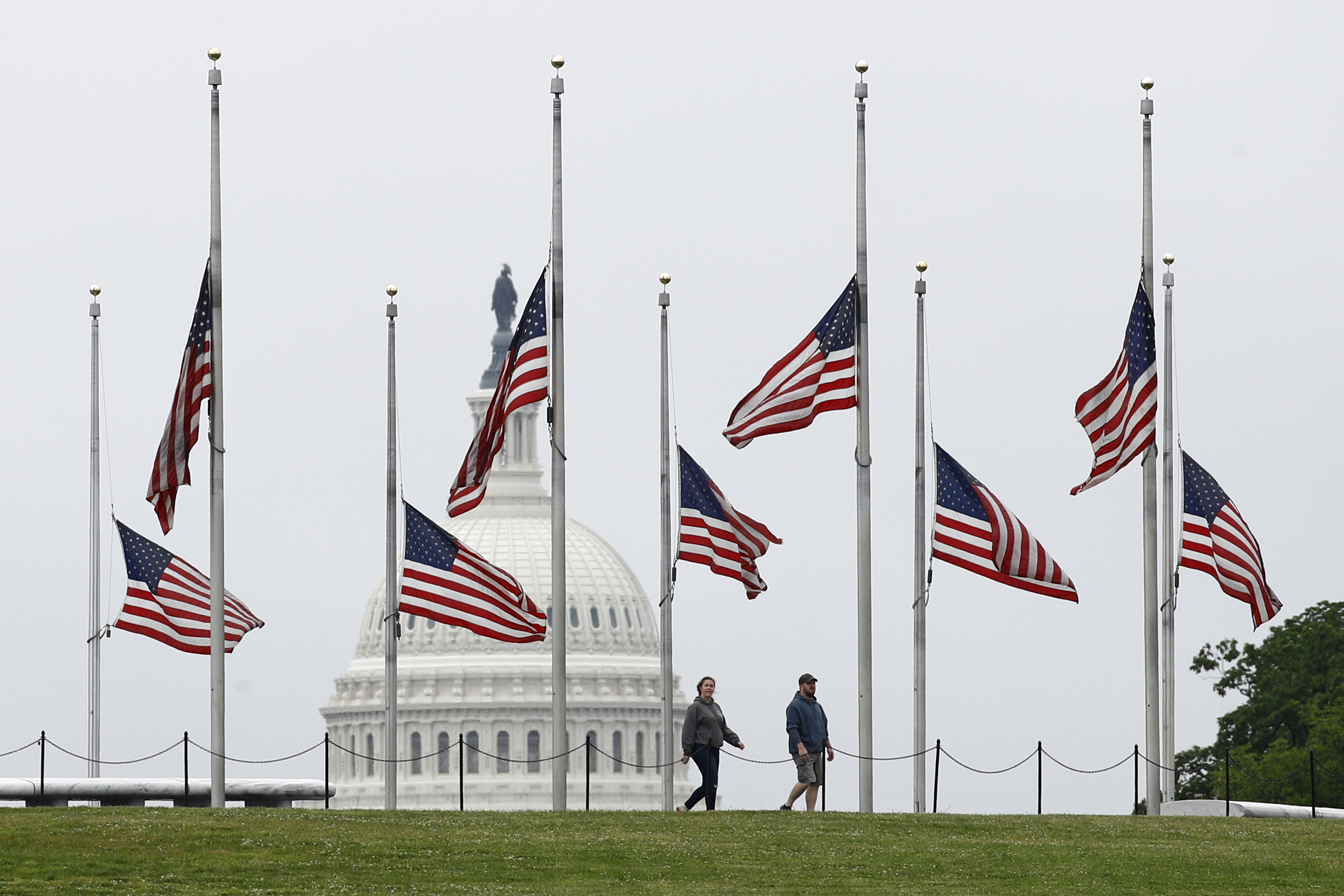