City officials in Everett, Massachusetts, are sounding the alarm after a large party was held inside a private suite at Encore Boston Harbor over the weekend.

According to party organizer George Gerez of Boston's Dorchester neighborhood, state police intervened and forced everyone to leave.

Gerez tells NBC10 Boston he and his friends rented the suite along with a DJ for a party over the weekend. Gerez estimates 30 people showed up, which was more than expected, but says the room was big enough for social distancing, so he did not see it as a problem.

"I know there's a pandemic going on and all that, but we're so deep into the pandemic, it's been like six or seven months now, and a lot of people are kind of over it at this point," Gerez said.

Videos of the party show many attendees not wearing masks or practicing social distancing. Gerez said he was surprised when Massachusetts State Police showed up and told everyone to leave, including those who rented the suite.

"I think it was kind of unjust what happened," Gerez said.

"The safety and well-being of our guests and employees are our highest priority," a spokesperson for Encore Boston Harbor said in a statement. "Once we become aware of any room exceeding occupancy limits, we immediately take the necessary steps to rectify the situation." 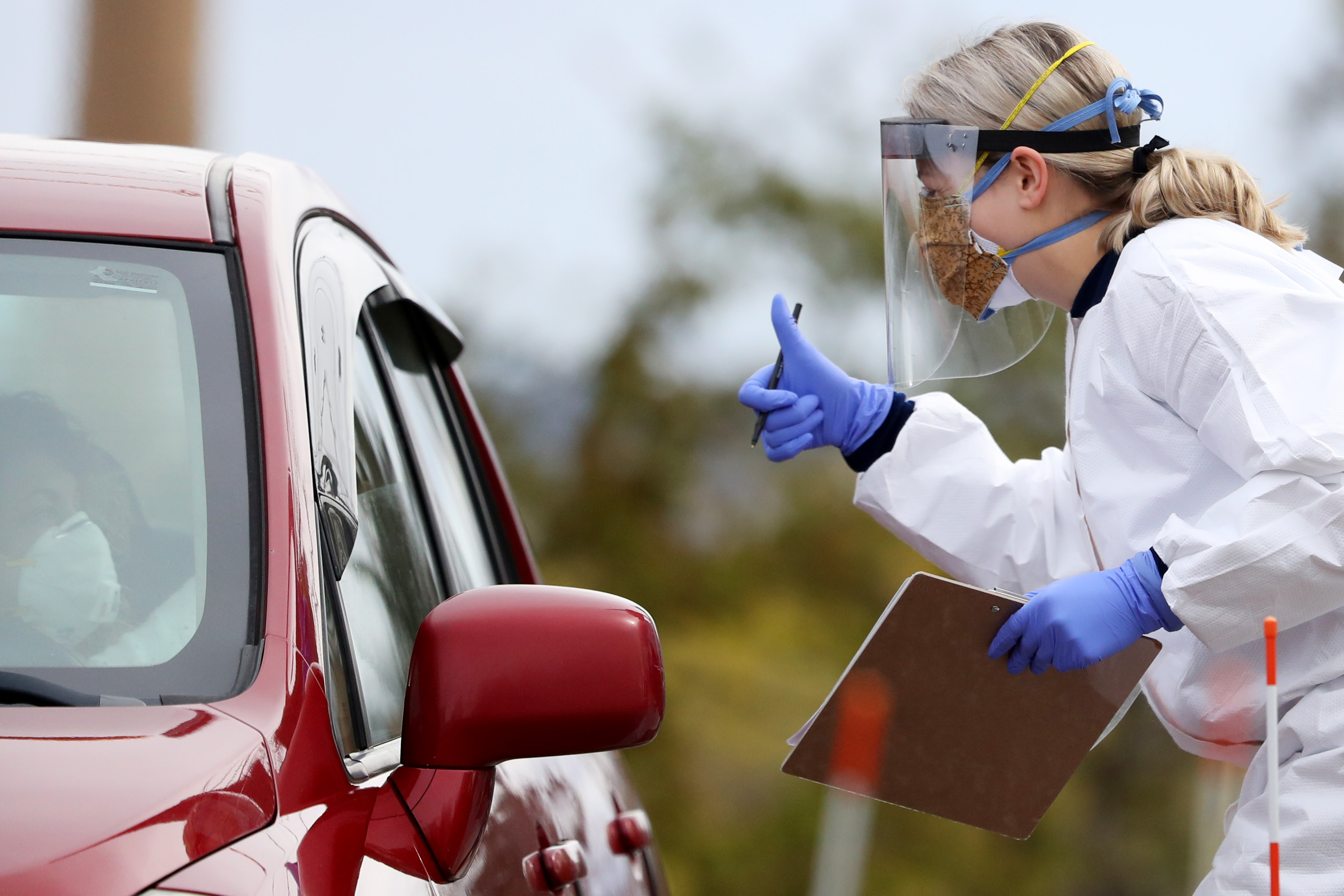 Indoor gatherings are capped at 25 people in Massachusetts. And Everett is in the state's red zone, meaning it's considered a high risk for cases. In a statement, the mayor called large gatherings like this "irresponsible."

"Once Encore was notified of the gathering they immediately shut it down," Mayor Carlo DeMaria said. "People need to use common sense if we are ever going to overcome this virus."

Gerez said he does not pay attention to Gov. Charlie Baker's updates, so he was not aware of the state's current limit on gatherings. Violators could face a fine of $500. Gerez said he and his friends have yet to receive a fine, but they would not have a problem paying it.

"People have to live their lives because a lot of people are going crazy," he said. "If I get it, then I get it and if I die, I die."