Long Lines for COVID Tests Across Massachusetts After Holiday Weekend

Long COVID testing lines could be found across the state once again Monday following Christmas.

In Ashland, a line of cars snaked down the road well before drive-thru testing began at 7 a.m.

The testing site by the MBTA station in Ashland had been closed from Friday through Sunday for Christmas.

Long lines continue at testing sites across Mass. as many return from the holiday travel.

"There wasn't much of a Christmas. We all just kind of hunkered down," said Ashley Blanchard, who was waiting in line Monday morning. She and two other family members are experiencing COVID-19 symptoms.

"We tried other places on Thursday when my mom initially tested positive and everything is packed and not doing testing," she said. "All weekend we knew we were coming here in the morning and that would be the best option."

Karin Broadhurst spent a good portion of her Sunday unsuccessfully trying to get her 9-year-old son tested because he was feeling sick and coughing and sneezing.

"I actually spent like two hours online, refreshing and refreshing, trying to get a test. I did get him an appointment this afternoon, but I thought I'd try my hand here. That way we can both get tested," she said.

At the Salem High School testing site Monday, cars were wrapped all around the school. Many people lined up before the site even opened.

"Some of my family recently tested positive for COVID, and we were around each other during Christmas. That's why I'm here," said Victor Bellamah, who has to produce a negative test before returning to work.

"My kids have symptoms. I did an at-home test, and they both tested positive," said Katie Malone of Swampscott.

At Revere High School, there was more of the same -- long lines with people waiting for hours.

Tania Fabo came to Revere after she couldn't get a test in Saugus.

"I was at the Saugus site, which opened at 2, and I got there right at 2, and they said the site is closed, that they weren't accepting anymore people, so I came here," she said.

Rapid tests are hard to come by on store shelves, and testing for the virus has reached a crisis point across the country.

When pressed on the issue, President Joe Biden said that more work has to be done, and that he's now quadrupled the number of pharmacies doing free testing.

"I feel like the shortage is ridiculous, and I feel like it doesn't bode very well for the future of the pandemic if you have to wait two plus hours to get tested," said Fabo. 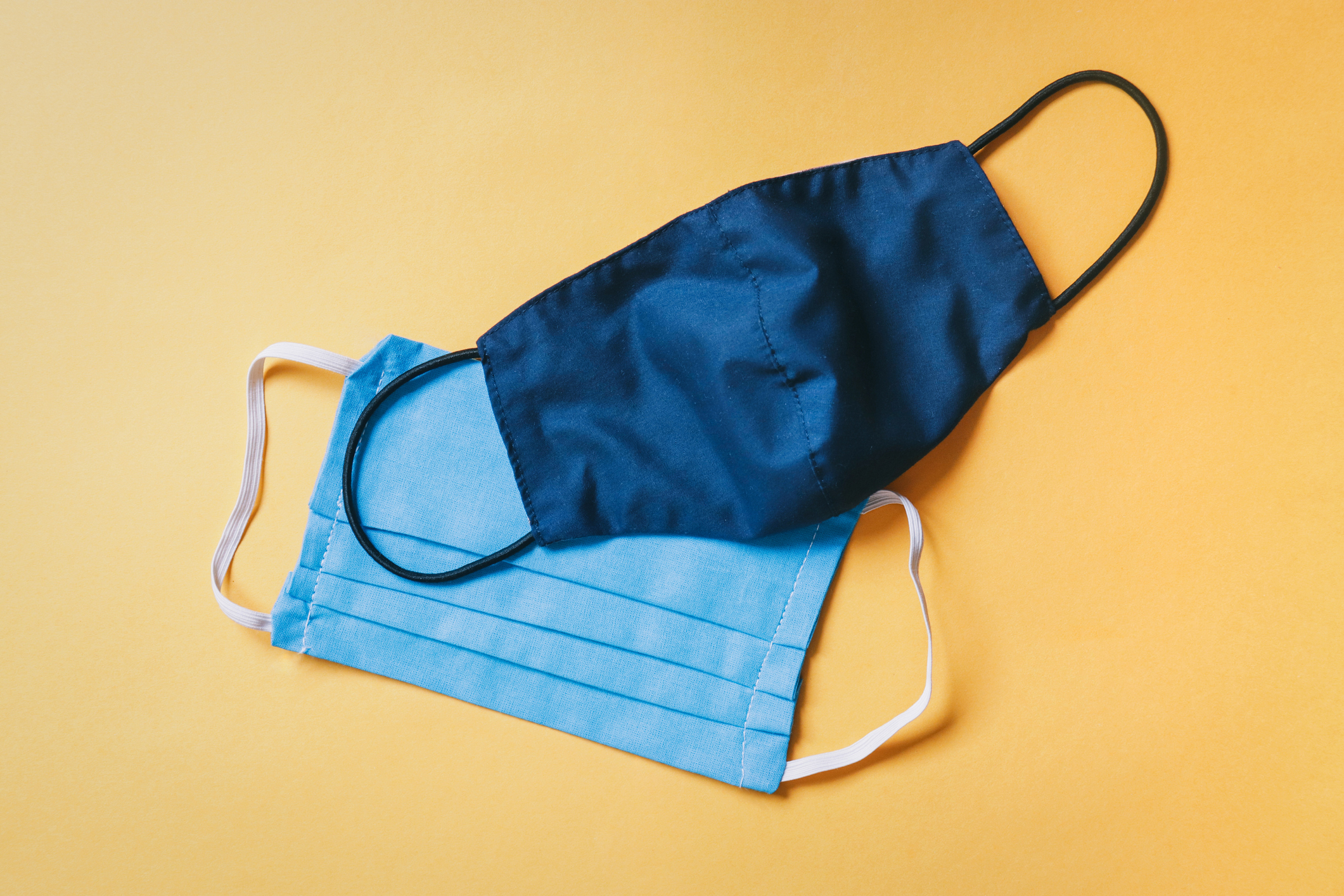 Which Face Masks Offer the Best Protection Against COVID-19? 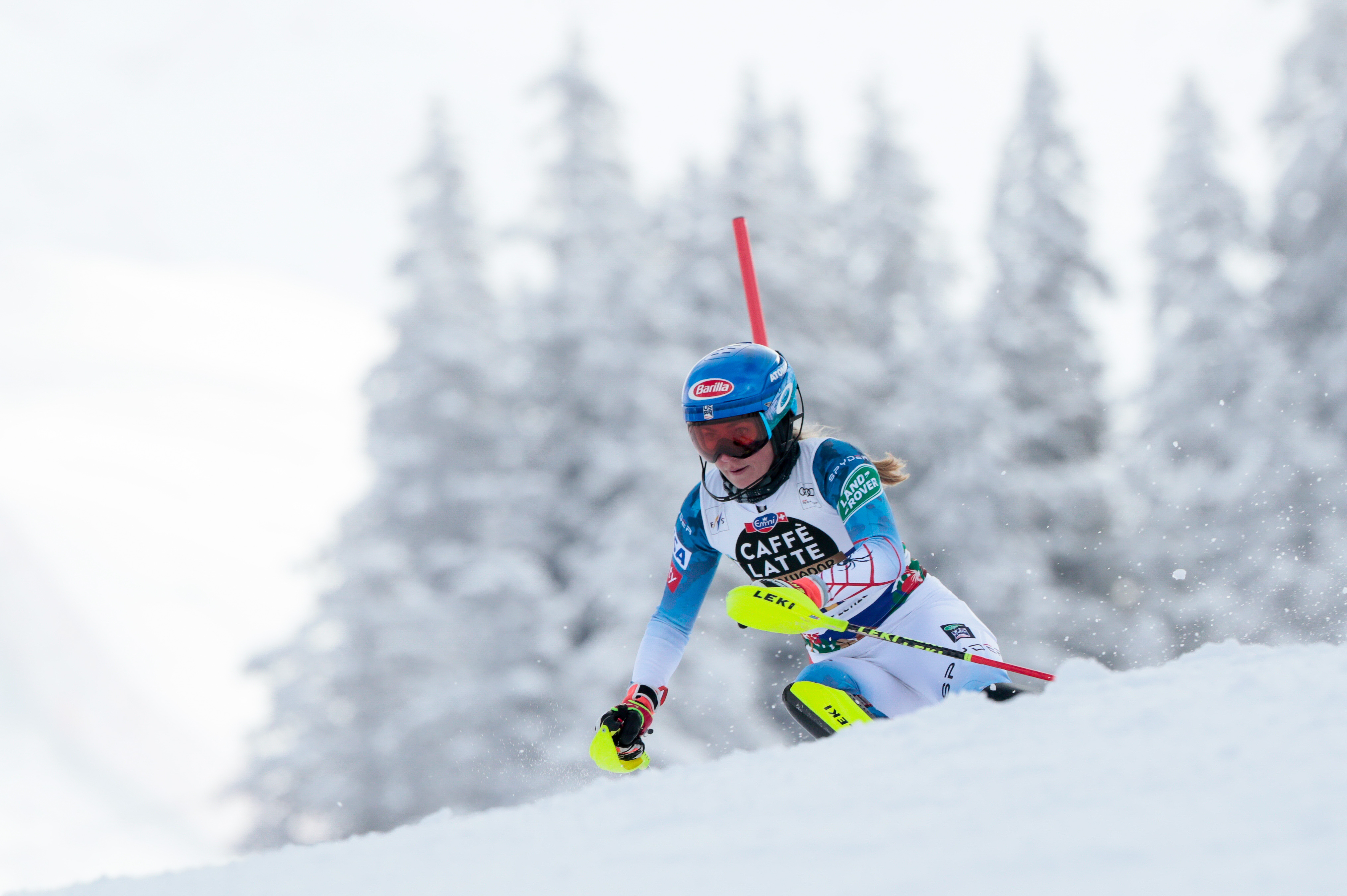 Shiffrin Is Latest Elite Skier to Test Positive for COVID-19 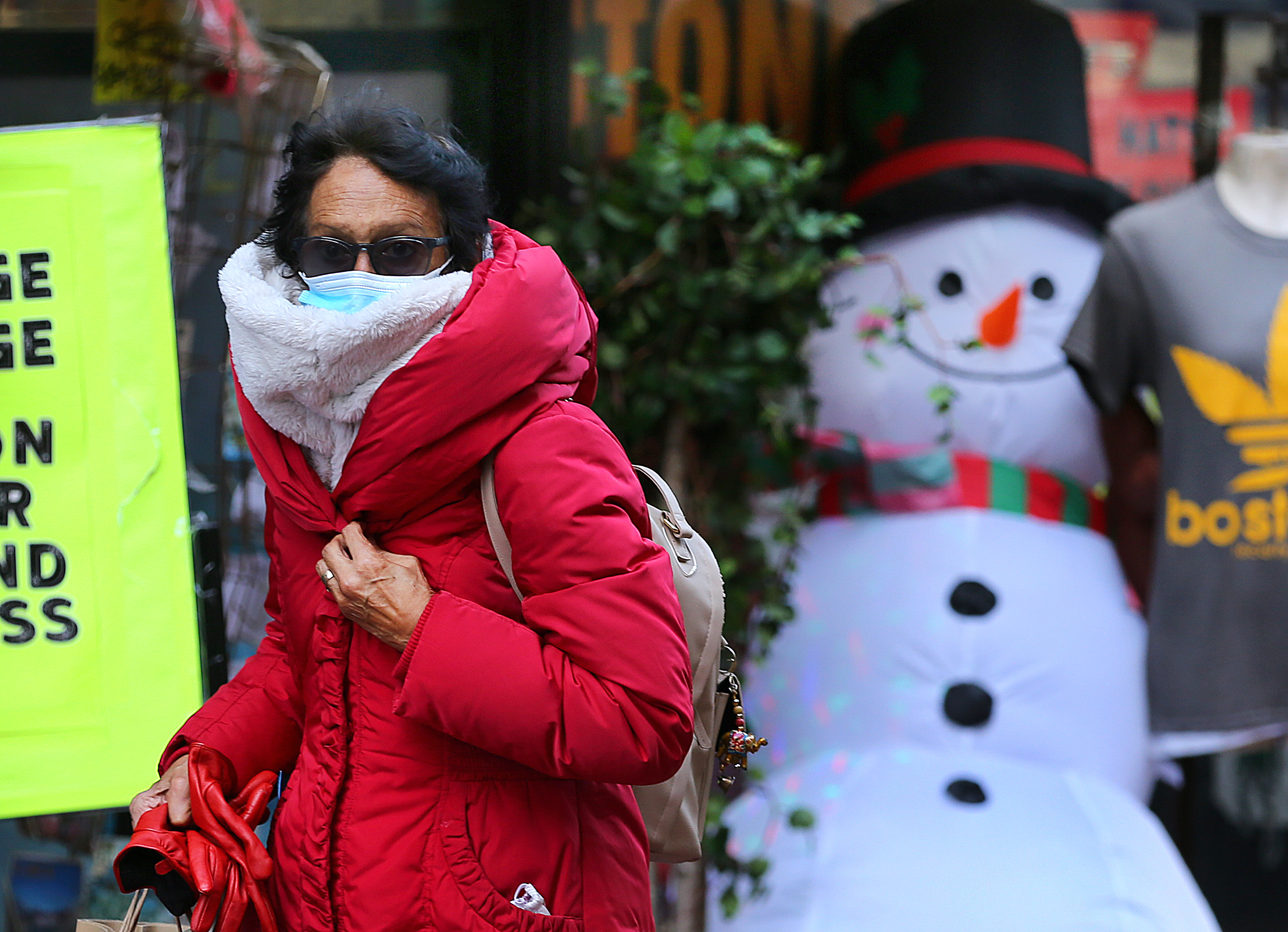 Mass. Not Shutting Down, But Slowing Down Amid COVID Surge