A few lucky Massachusetts residents were able to get the coronavirus vaccine in Dorchester on Monday even though they did not meet the state’s eligibility requirements to get the shot.

The Boston Medical Center is now taking responsibility for the error that resulted in people 18 and older getting vaccinated at the Russell Auditorium. A spokesperson for the hospital, which runs the clinic with other local partners, said an error in the pre-registration process led to the issue that has since been corrected.

“The clinic has ceased vaccinations for that age group, and we are adhering to state guidelines in advance of full eligibility later this month,” BMC said in the statement.

NBC10 Boston spoke with several people who were able to get the shot even though they did not have an appointment and were not eligible.

News that the site was vaccinating those 18 and older spread like wildfire. By early afternoon Monday, there was a line of people outside the site.

“I thought I was going to have to wait until April 19, but I saw it on Twitter and I told my boss I had to go. I just logged off and left,” said Dan Piras, who was also able to get a shot.

Many getting vaccinated were eligible, though, and they were thankful that the site did not require people to make appointments. They were only required to prove they lived in Dorchester, Mattapan or Roxbury -- communities all hit hard by the virus.

“I was pre-registered and I’m sure if I waited, it would happen, but I might as well just do it. This way, I don’t have to wait” Kat Ghannim of Dorchester said.

Co-founder of Codman Square Health Center Bill Walczak said the mad dash to the site shows the desperation and the need for more locations with walk-in availability, especially in the hardest-hit communities. He said the state needs to move faster to get the shots out in order to beat the virus and the variants.

“The reality is we’re in a race. Right now it is so important to open the doors and say, ‘Come on in. We’ll give it to you.,'" Walczak said. "We need to spread the word that they’re available and get it into people’s arms." 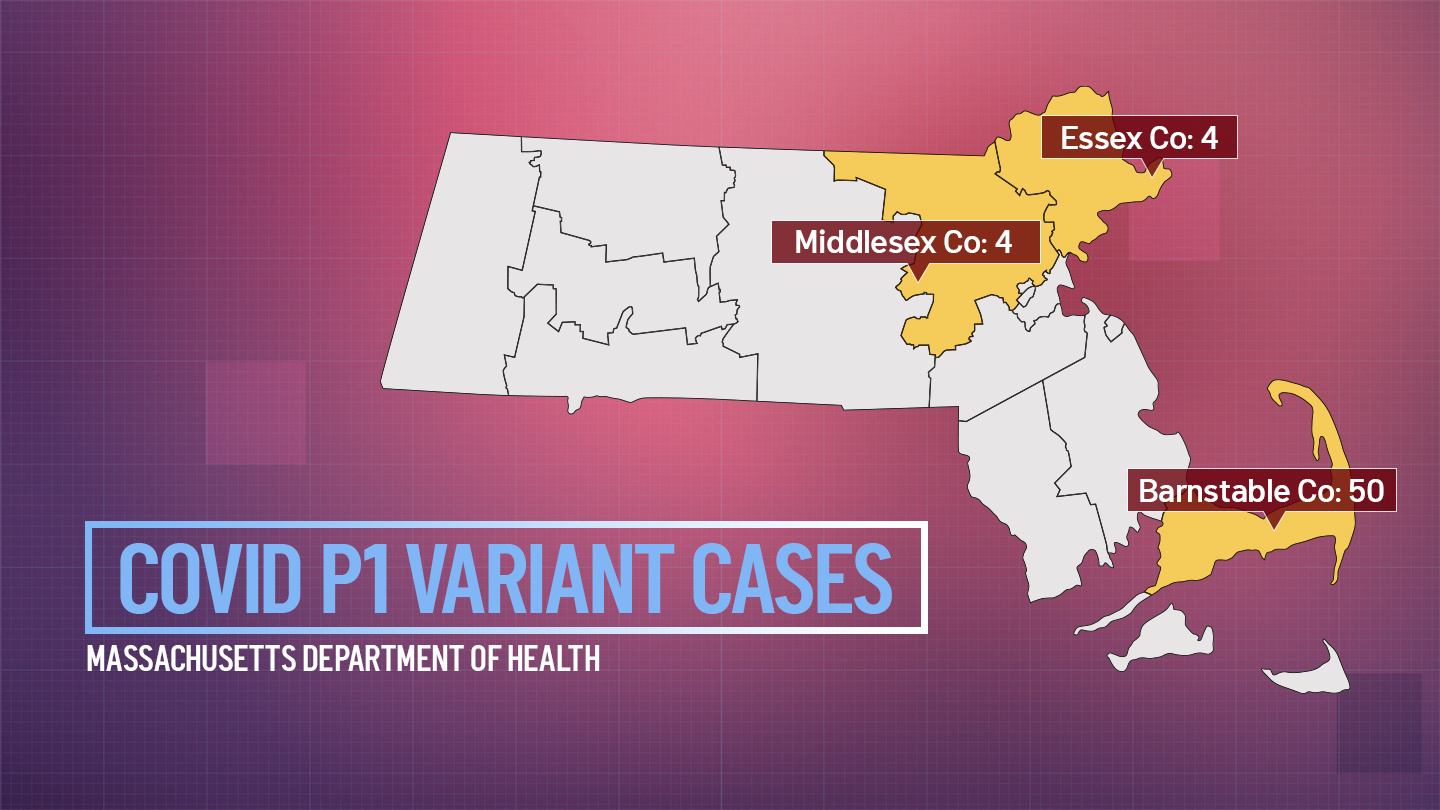 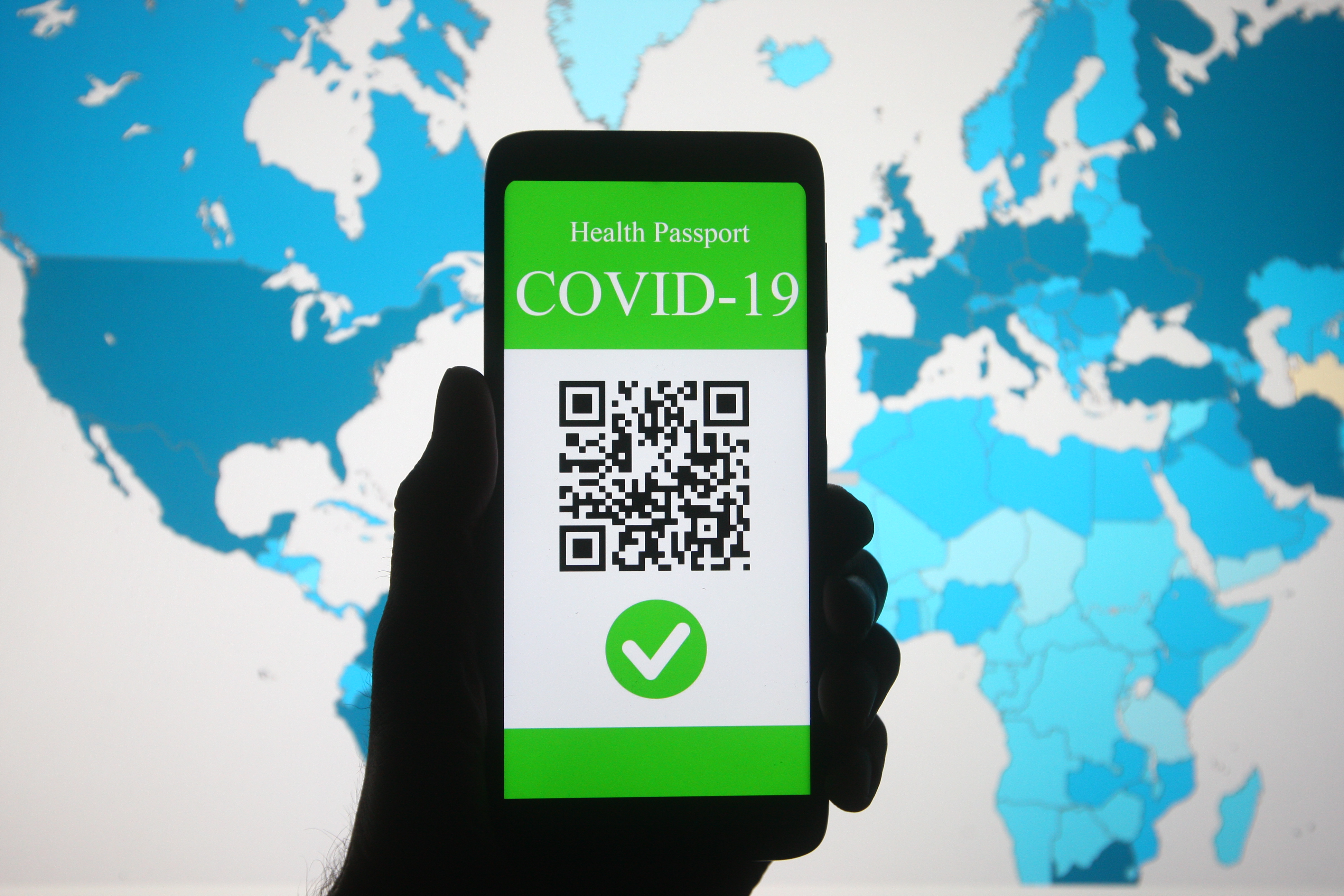