Some Maine hospital groups are delaying non-urgent procedures as a direct result of a surge of patients who are sick with the delta variant of COVID-19 and are not vaccinated against the disease.

MaineHealth, which operates Maine Medical Center, the state's largest hospital, said last week it was beginning what it calls a "dial back" of procedures like knee and hip replacements and non-emergency head and neck surgeries.

"The exact number of surgeries and other procedures to be postponed can vary day-to-day depending on the demand for critical care," MaineHealth said in a press release.

During the first week of September, non-urgent surgeries and procedures were down 30%.

More on the coronavirus pandemic in Maine 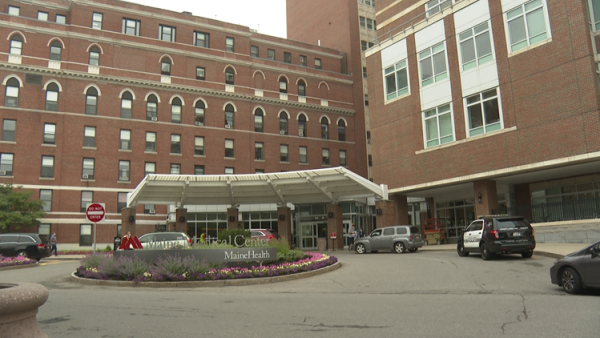 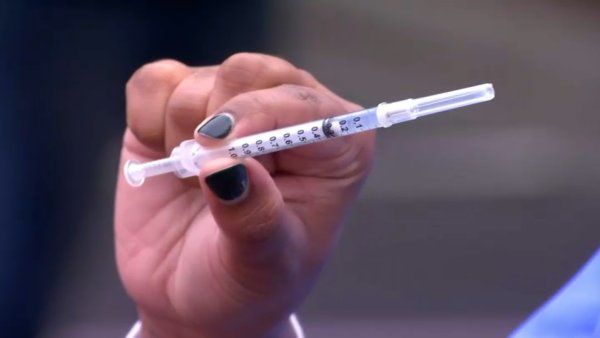 MaineHealth procedure cancelations are having an effect on people like Wendy Perkins.

In an interview last week with NBC affiliate News Center Maine, she said her 14-year-old daughter, Emily, was scheduled to have an endoscopy.

According to Perkins, the procedure is a follow-up to find out if treatments for swelling and infections in areas from Emily's esophagus through to her intestines are making a difference.

"She can't tell us, she's non-verbal, we need to go in and see if this is working," Perkins explained.

However, Perkins said that earlier in September, she received a phone call from MaineHealth, telling her the procedure was cancelled and postponed indefinitely.

"To get this close to the finish line and have them pretty much tell us the race is over – I feel very defeated," she said.

As of last week, Perkins had been looking at ways it might be possible to have her daughter's procedure scheduled at another health care facility in Boston.

On Monday, there were still signs the delta variant was raging through Maine and making people very sick, with a new record of 40 people with COVID-19 on ventilators set that day, according to Maine CDC.