Maine has lifted restrictions on travelers from Massachusetts that had required the visitors to produce a negative coronavirus test or quarantine for two weeks.

Maine has lifted restrictions on travelers from Massachusetts that had required the visitors to produce a negative coronavirus test or quarantine for two weeks.

The governor's office said the state made the change after examining the prevalence of coronavirus cases in Massachusetts. The state has similar rates to Connecticut and New York, the office said.

"We congratulate our friends to the south on their progress in mitigating the spread of the virus and ask them to continue to take all the appropriate precautions, as we know they will, to protect their health and safety and that of Maine people," Mills said.

In a media briefing Thursday, Maine CDC Director Dr. Nirav Shah said the decision was based on COVID-19 data points like Massachusetts’ “number of new cases adjusted for population over the last 14 days.”

The news was somewhat encouraging for people in Maine’s hospitality sector, though it’s not clear if the impact of the decision will provide a significant boost to some businesses because the summer tourism season is over.

“The initial take is that it’s late,” said Steve Hewins, CEO of HospitalityMaine, a group that represents a thousand members from businesses like restaurants and hotels.

“The most recent sales tax figures we have are from July and hotels were down 40% year-over-year and restaurants were down 30%,” Hewins explained, adding that “August, anecdotally, was much reported to be much better” because of visitors from Connecticut, New York and New Jersey.

In terms of whether or not a potential uptick in Massachusetts visitors would be seen as worth keeping doors open longer for summer businesses, Hewins said, “I think it’s mixed for some people.”

He explained that, “some have already closed, some have scheduled that they’re going to close in the next couple of weeks. Whether this will encourage some of those folks to remain open or not is hard to know because this really did come out of the blue.”

Asked about what a review of COVID-19 policy interactions between state officials and hospitality industry leaders might reveal six months into the pandemic, Hewins said he thinks it wouldn't show much balance between the economic impact of the virus and its health impact.

“I think those things met a couple of months ago and I would have preferred taking more steps to protect the industry by allowing more visitors,” he said.

Asked for a response to that statement and about the sudden nature of the announcement on travel from Massachusetts, a representative of the Mills gave this statement:

Recognizing the value of the tourism and hospitality industries to Maine’s economy, and knowing that people will travel to locations that are safe, the Mills Administration established a quarantine and testing alternative to protect the health of Maine people while maintaining safe travel to and from other states. Since its implementation over three months ago, that policy has been replicated by numerous other states, including Massachusetts.

And while the leisure and hospitality industries and states nationwide are facing significant economic challenges as a result of COVID-19, CNN Business and Moody’s Analytics ranks Maine first in the nation for economic recovery. According to the index, Maine’s economy is operating at 91 percent of where it was in early March.

CNN and Moody’s analytics credit our relatively low COVID-19 case and infection rates as well as a robust real estate market for our economic recovery. People feel safe living, working, and moving to Maine because we have restarted our economy while maintaining our hold on the virus so far.

Maine was part of Massachusetts until 1820. A host of celebrations had been planned for this year, its bicentennial, but they were scuttled by the pandemic. 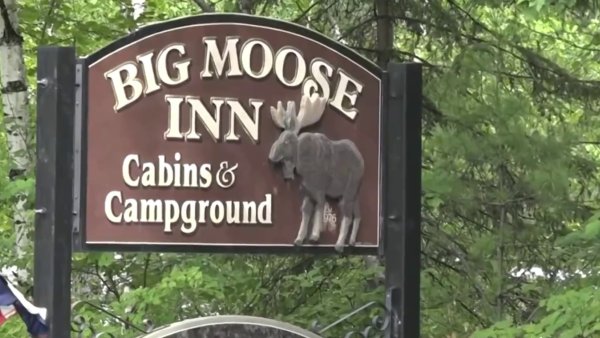 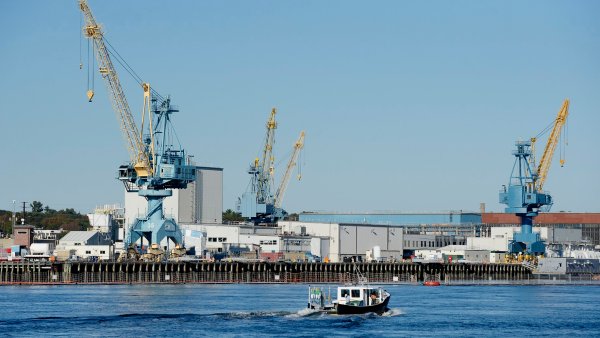