Violators could face up to a $300 fine

Everyone over the age of two must wear a mask or face-covering in all public places in Everett, Massachusetts starting Monday as the city sees a spike in coronavirus cases.

The new rules require masks at all times in both indoor and outdoor public spaces, regardless of people's ability to maintain social distance. Violators could face up to a $300 fine.

Due to a spike in coronavirus cases, the city of Everett, Massachusetts, has now implemented a face mask order.

But Everett is now taking things a step further after Baker announced the indefinite postponement of the state's reopening due to a rise in coronavirus cases.

Everett Mayor Carlo DeMaria announced the mask order Saturday in an effort to prevent the spread of COVID-19. DeMaria acknowledged that the new policy sounds extreme, but said it's necessary.

On Monday, the mayor issued a statement saying, "the health, safety, and wellbeing of those who reside in the City of Everett has always been and will remain to be paramount under my Administration."

"I’m hopeful that the implementation of this order will drive our numbers back down to where they were a month ago. We can only be successful in this endeavor if we work as a community and all make the effort. The intent is not to give out fines, but rather have those gathering in large groups wear face coverings to stop the spread," DeMaria said in a statement. 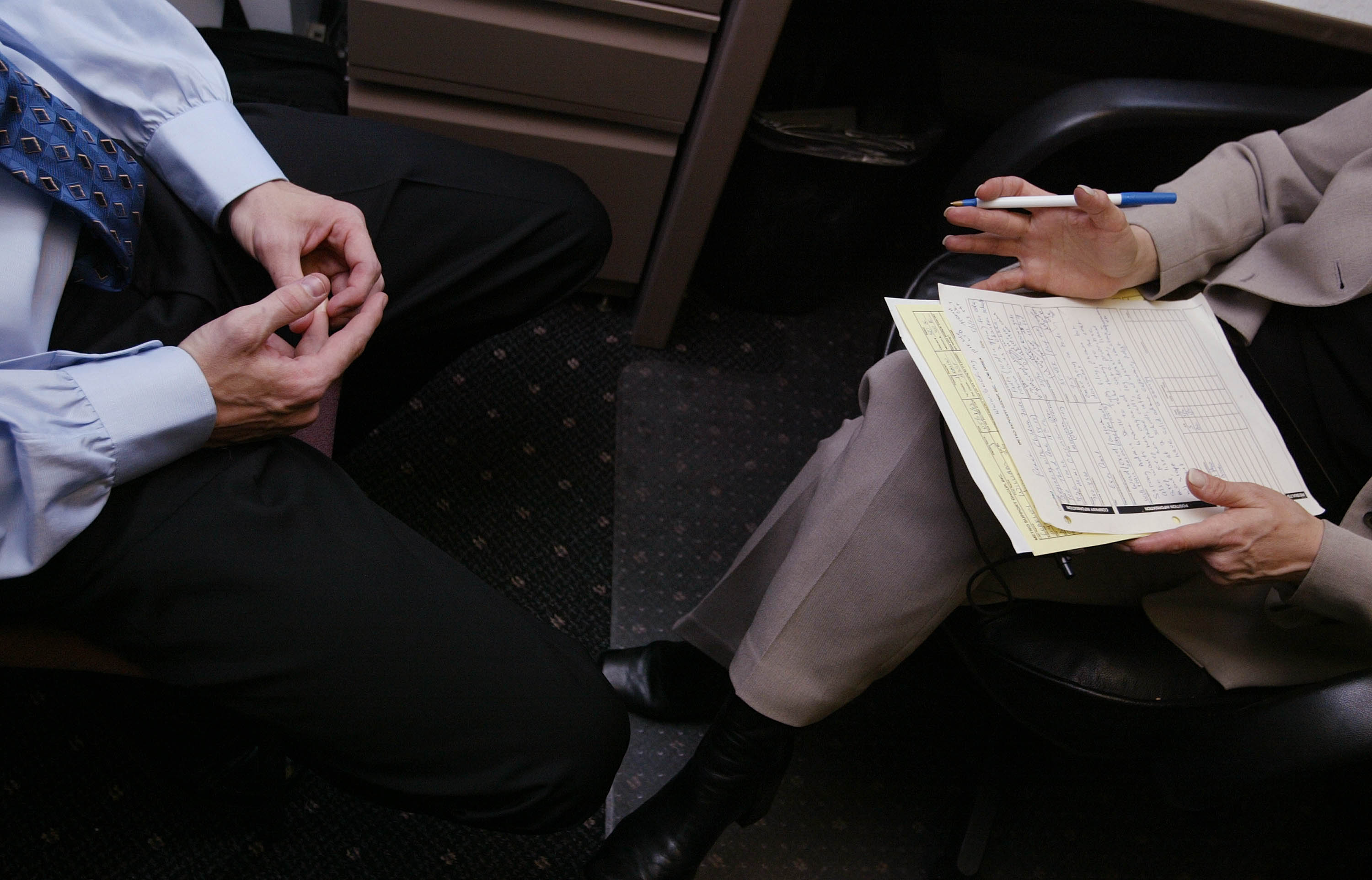 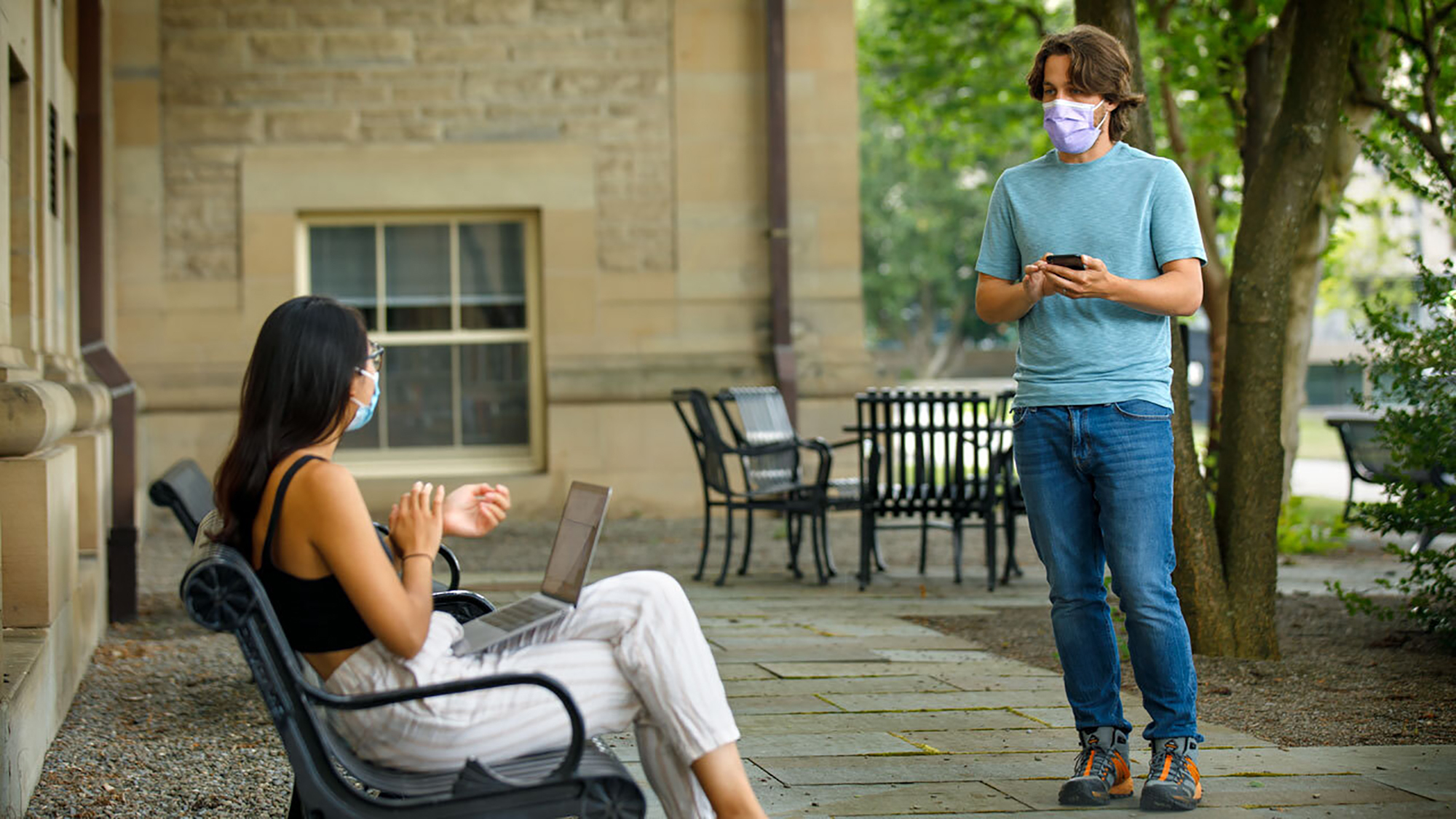 Barreira says he always carries a mask in his pocket but he doesn't always wear it. After learning of the new order that takes effect Monday, Barreira says that will change.

Everett's mayor says he realizes the new policy sounds extreme, but he says it's necessary.