PrepMod, a clinic management and appointment scheduling system, said it took "full responsibility" for the problems on the state's vaccine appointment website

After the frustration and chaos of the Thursday morning failure of the state vaccine appointment website, the Baker administration said 60,000 appointments were booked after all and passed along a statement in which a vendor whose technology has caused problems elsewhere took the blame.

In an unsigned statement, PrepMod, a Maryland-based online clinic management and appointment scheduling system, said it took "full responsibility" for the website problems and vowed that it would not happen again.

The cause of the problem, the company said, was "a sudden and unprecedented surge in traffic to the site."

"Unfortunately, the system did not scale fast enough to accommodate the increased volume," the company said.

The Baker administration said PropMod addressed the issues and the state was pressure testing it to check the vendor's work.

PropMod, which said it is "the state's biggest online appointment vendor," has been blamed for problems with vaccine distribution and appointment scheduling in other states over the last month and a half.

In California, the software was blamed for sometimes limiting access to vaccine doses and causing hiccups in scheduling appointments at community vaccination sites, the LA Times reported last month.

Baker's COVID-19 Command Center said all appointments next week at the Fenway Park, Gillette Stadium, Danvers, Natick, Dartmouth and Springfield vaccination sites were booked, but that "a small number of appointments for other locations will be posted over the next several days" at pharmacies and regional collaborative sites. 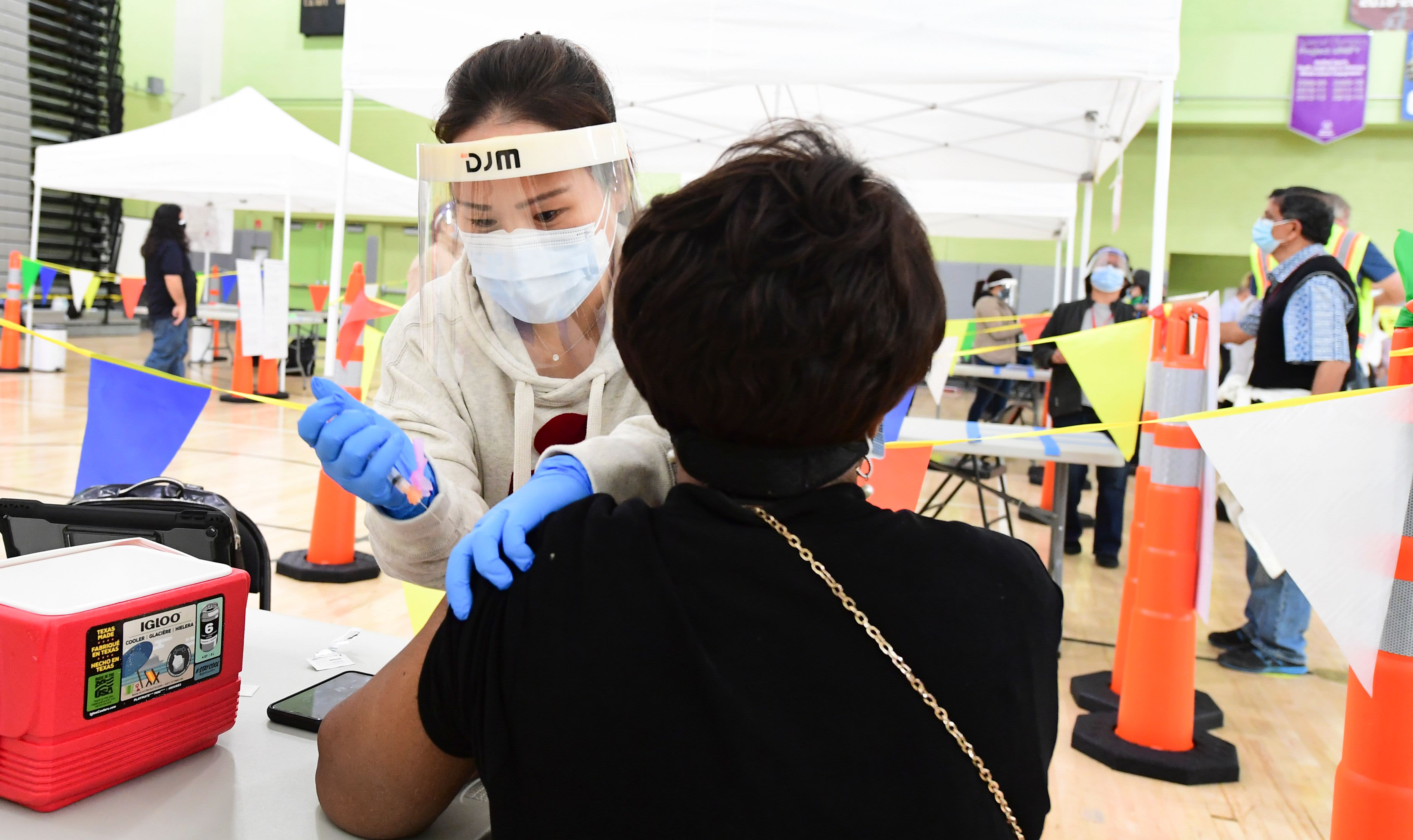 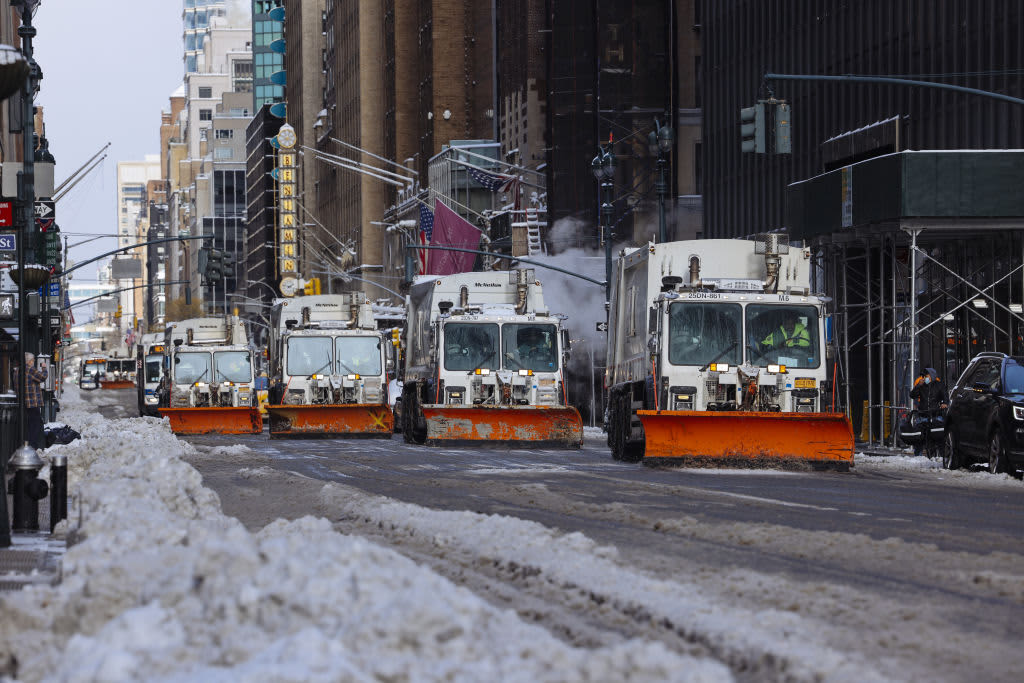