Elizabeth Hoenscheid owns Top It Off Accessories, a wholesaler based in Boston's West Roxbury neighborhood.

The company sells everything from tunics and ponchos to handbags and scarves to more than 2,000 retail shops across the country.

"Ninety-nine percent of our customers had to close their doors for some amount of time during this pandemic," she said.

And that meant substantial losses for Top It Off: sales were down 85% in April and May as stores canceled orders and closed up.

But as the economy starts to reopen across the country, Hoenscheid has noticed that business is coming back, albeit slowly, as shops begin to open their doors.

"In the last four weeks, they seem to have been able to open in a safe way and in a way that's given their customers the confidence to go back in and shop in their stores," she said.

And now, Massachusetts shops are on the verge of allowing customers back in. They're part of phase 2 of the state's reopening plan, which could start Monday.

The decision from Gov. Charlie Baker comes Saturday and will be based on the coronavirus metrics in the state. 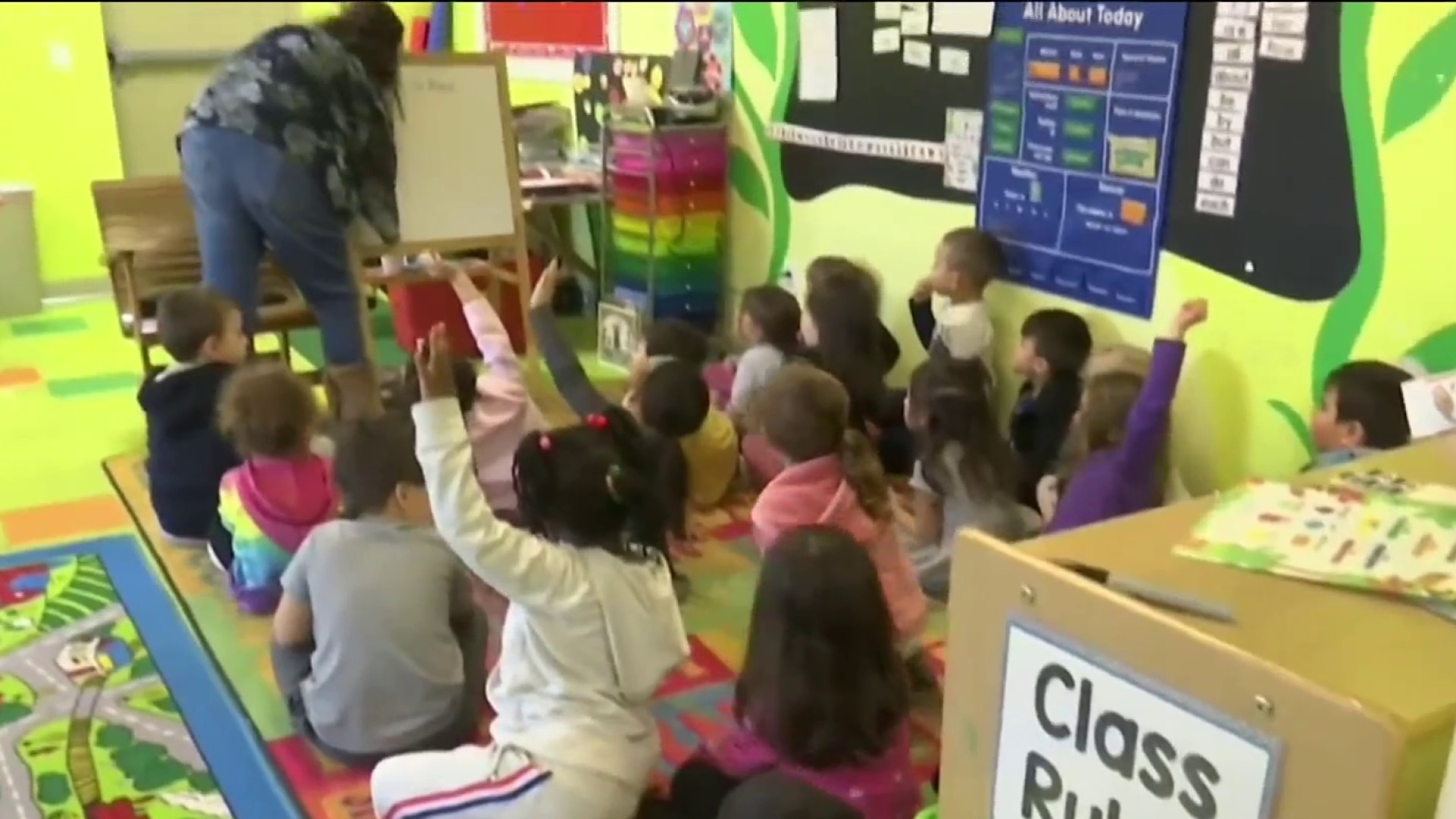 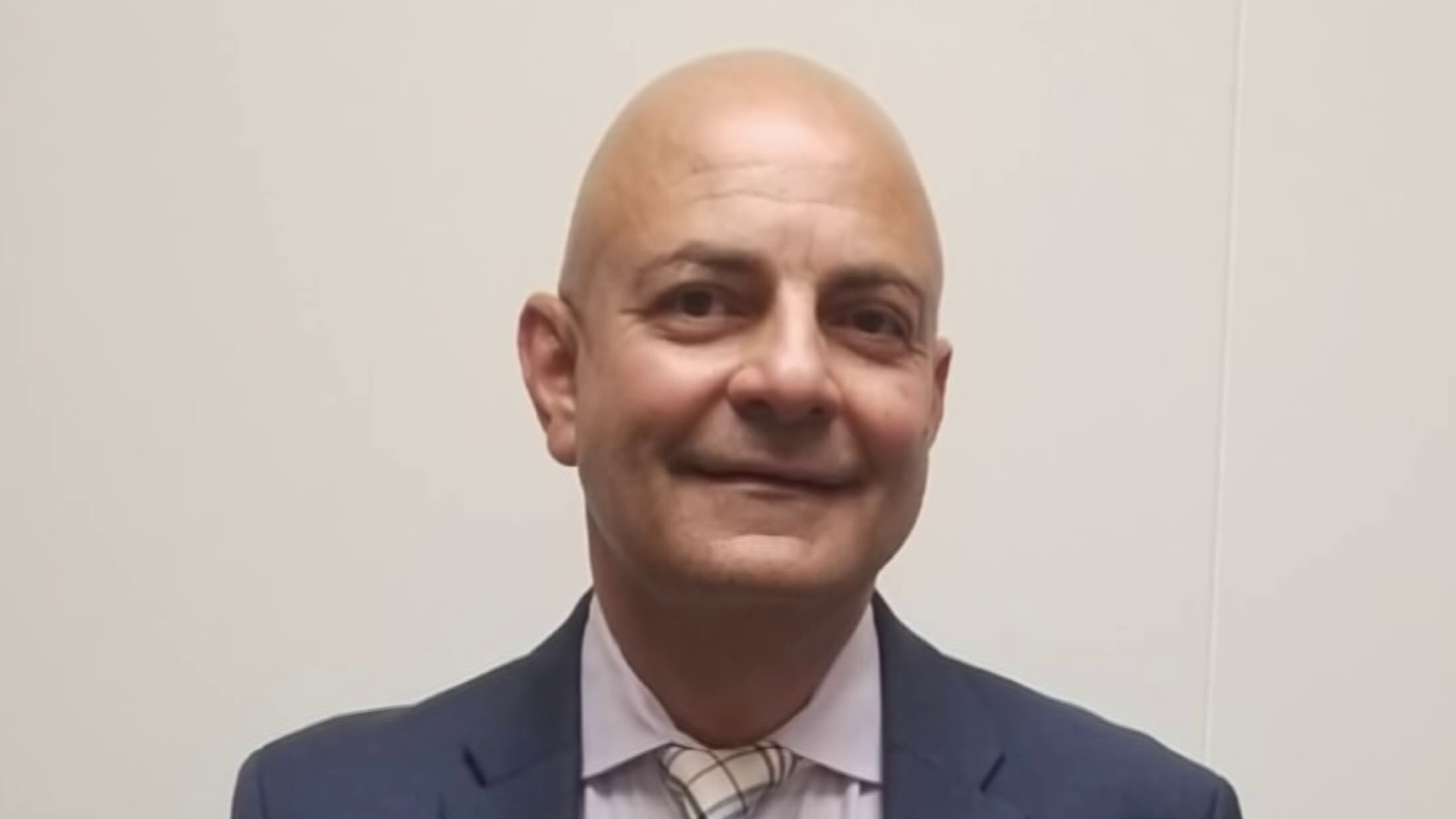 "Across a number of key indices, we've been seeing positive trends over the last several weeks and making the right kind of progress," Baker said Friday.

Phase 2 would be a boost for Top It Off, which sells merchandise to a couple hundred shops in its own backyard.

"We have seen several of our retailers taking orders that they had put off because they are anticipating that they will be able to host their customers in their locations," she said.

Most businesses would only be able to open if they follow certain mandates set by the state.