Health officials in Massachusetts reported another 1,115 confirmed cases of the new coronavirus and 7 more deaths on Saturday as the numbers of hospitalizations and cases of COVID-19 continue to decline in the state.

The update puts the total of confirmed cases at 646,982 and the death toll at 17,266, according to the Massachusetts Department of Public Health. Another 351 deaths are considered probably linked to COVID-19.

The number of patients in Massachusetts hospitals with confirmed COVID-19 cases dropped again, to 541. Among those patients, 146 were listed as being in intensive care units and 78 were intubated. The average age of those hospitalized was 61. 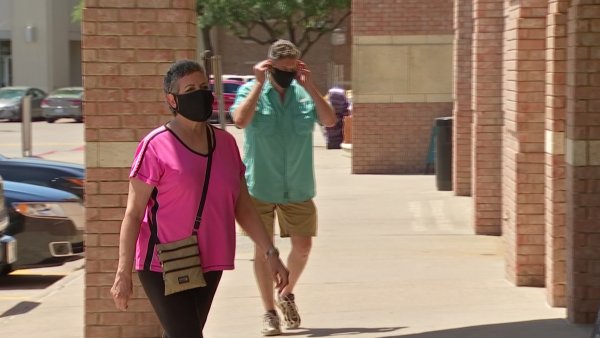 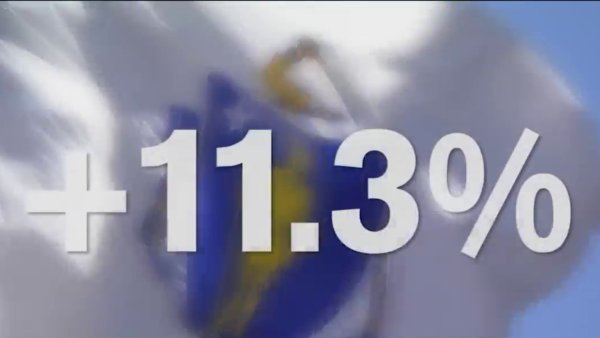 ‘Recovery Mode': The Mass. Economy Is Roaring Back. It's Good News for Job-Seekers.

The latest report comes as Massachusetts residents who are able to socially distance from others no longer have to wear a mask outdoors. Gov. Charlie Baker earlier this week announced that the state was relaxing the outdoor mask mandate as of Friday. Masks are now only required outside in public when it's not possible to maintain a distance of approximately 6 feet from others or when required for other reasons, including at outdoor events.

Face coverings will still be required at all times in indoor public places, including stores. Store owners can still refuse entry to any customer who refuses to put on a mask. Face coverings will also continue to be required at all times at events, whether held indoors or outdoors and whether held in a public space or private home, except when eating or drinking.

At smaller gatherings in private homes, face coverings are recommended but not required. The $300 fine that had been put in place as an enforcement mechanism, but was rarely used, will also be eliminated.

This was the third consecutive week that the number of Massachusetts cities and towns considered at high risk for COVID-19 transmission fell, according to the state Department of Public Health. There were 26 communities at high-risk this week, down from 48 last week and 59 two weeks ago, the department reported Thursday. The number of cities and towns in the so-called "red zone" peaked at 229 in mid-January. The state has 351 distinct municipalities. The red-zone communities are concentrated in the Springfield area, the Merrimack Valley and southeastern Massachusetts.

Students across Massachusetts are returning to the classroom full-time, and the state has announced increased funding for summer school.
NBC10 Boston/The Associated Press