Massachusetts' coronavirus metrics have been trending down in the past several weeks, according to the Department of Public Health's interactive coronavirus dashboard

There have now been totals of 517,806 confirmed cases and 14,753 deaths in the Bay State, according to the Massachusetts Department of Public Health. Another 301 deaths are considered probably linked to COVID-19.

The percentage of coronavirus tests coming back positive, on average, held at 2.96%. Sunday was the first time that metric was below 3% since Nov. 9, according to the dashboard.

The number of patients hospitalized for COVID-19 has ticked down to 1,387. Of that number, 329 were listed as being in intensive care units and 188 were intubated, according to health officials.

Coronavirus cases are trending downwards and that means local businesses are able to let more customers inside.

Also Monday, restrictions on capacity limits were eased for restaurants, gyms and other businesses in Massachusetts. The new capacity limit of 40% went into effect at 5 a.m., after sitting at 25% since Dec. 26.

The state remains in Phase 3, Step 1 of its reopening plan, which means other restrictions are still in place. Indoor performance venues and indoor recreational businesses are still barred and restaurants must continue with table limitations of parties of six for a maximum of 90 minutes.

But another hurdle in the fight against the pandemic appears to be the variant first discovered in the United Kingdom.

A new report released Sunday said the more contagious B.1.1.7 variant is spreading quickly and could become dominant in the U.S. by late March. The study shows the U.S. is on a similar trajectory to other countries where the variant has already become prevalent. 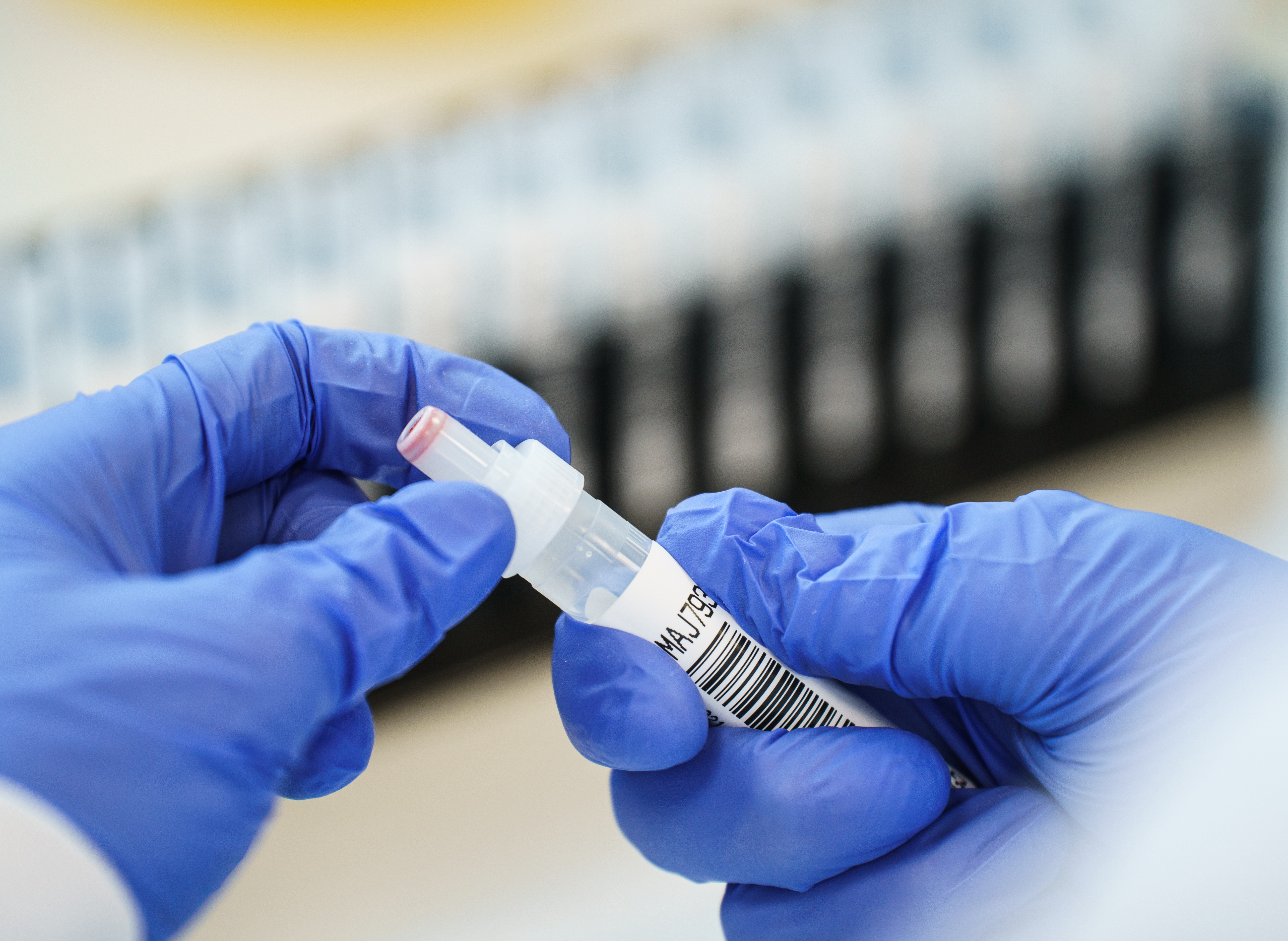 UK COVID Variant Spreading Rapidly in US. How Prevalent Is It Here in New England? 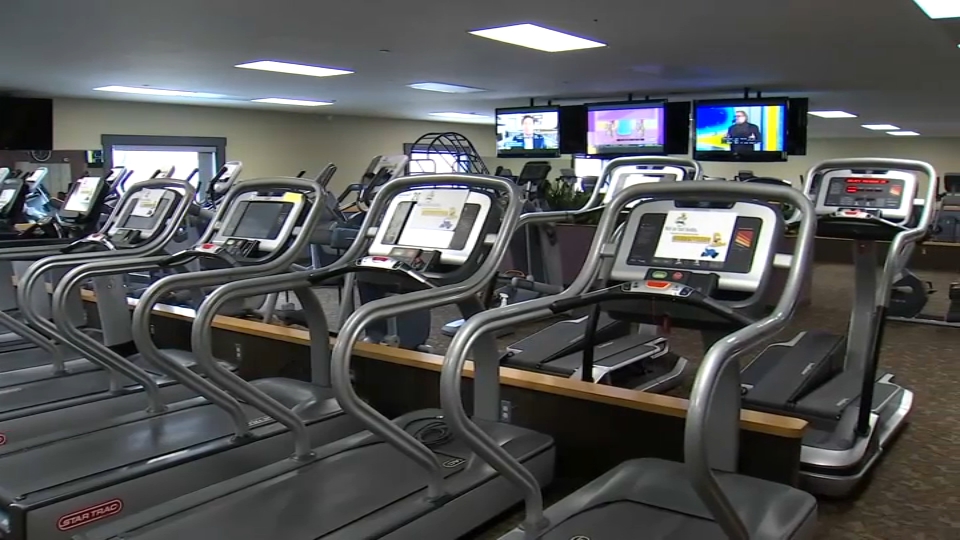