According to Tuesday's vaccine report, 1,833,085 Massachusetts residents are fully vaccinated against the virus.

Health officials in Massachusetts reported another 1,401 cases of the new coronavirus and seven new deaths on Tuesday.

The update puts the total of confirmed cases at 622,662 and the death toll at 17,068, according to the Massachusetts Department of Public Health. Another 345 deaths are considered probably linked to COVID-19.

On Tuesday, the seven-day average of positive tests was at 2.42%, up from Monday.

The number of patients in Massachusetts hospitals with confirmed COVID-19 cases increased to 714. Among those patients, 165 were listed as being in intensive care units and 100 were intubated.

According to Tuesday's vaccine report, 1,833,085 Massachusetts residents are fully vaccinated against the virus.

More than 4.6 million total doses have now been administered in the state, including 2,814,054 first-dose shots of either Pfizer of Moderna. Over 192,000 Bay State residents have now received Johnson & Johnson's single-shot vaccine.

But also Tuesday, Massachusetts joined many other states in pausing Johnson & Johnson vaccine shots, a move recommended by the federal government after several woman who were among the millions to receive the single dose had blood clots. 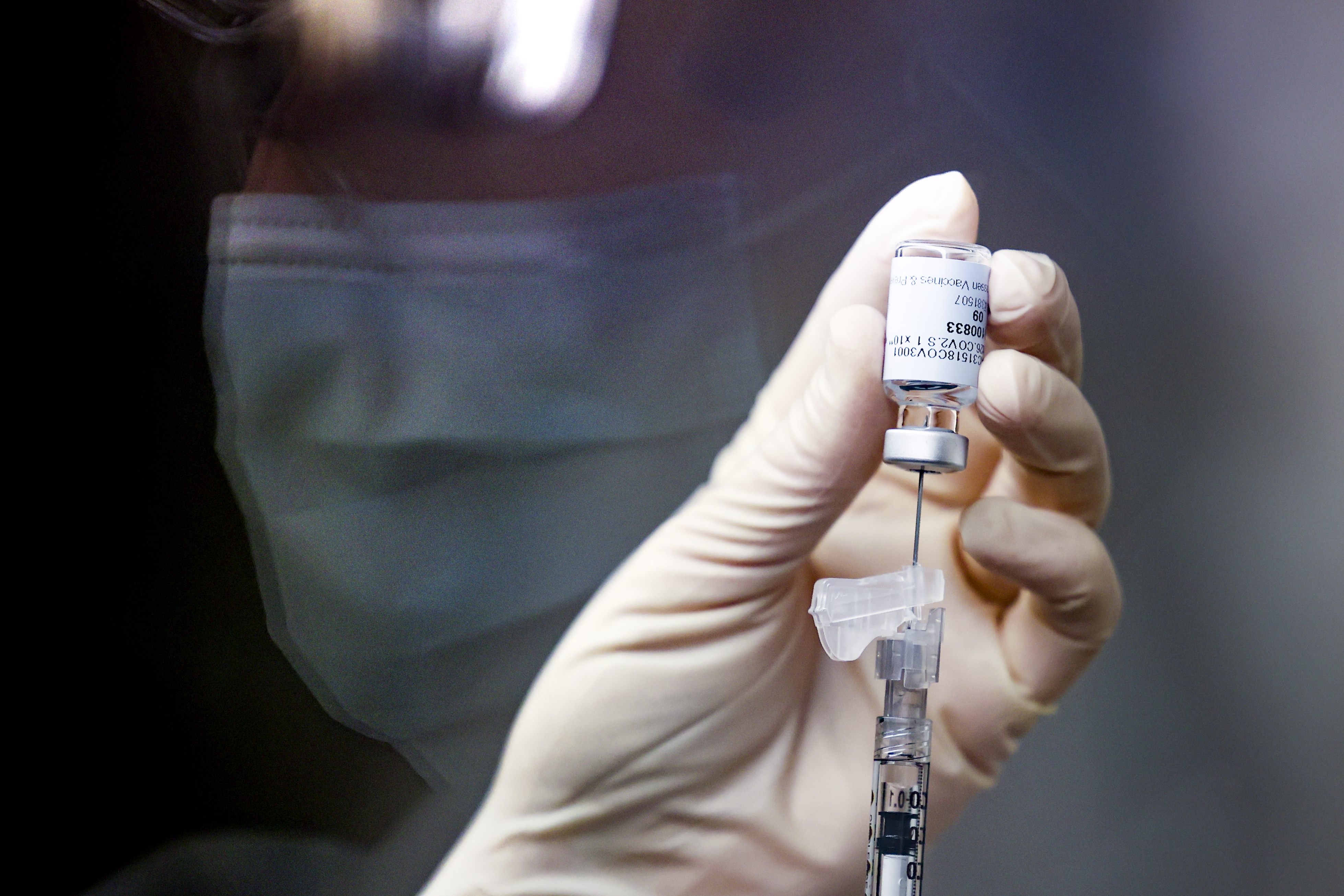 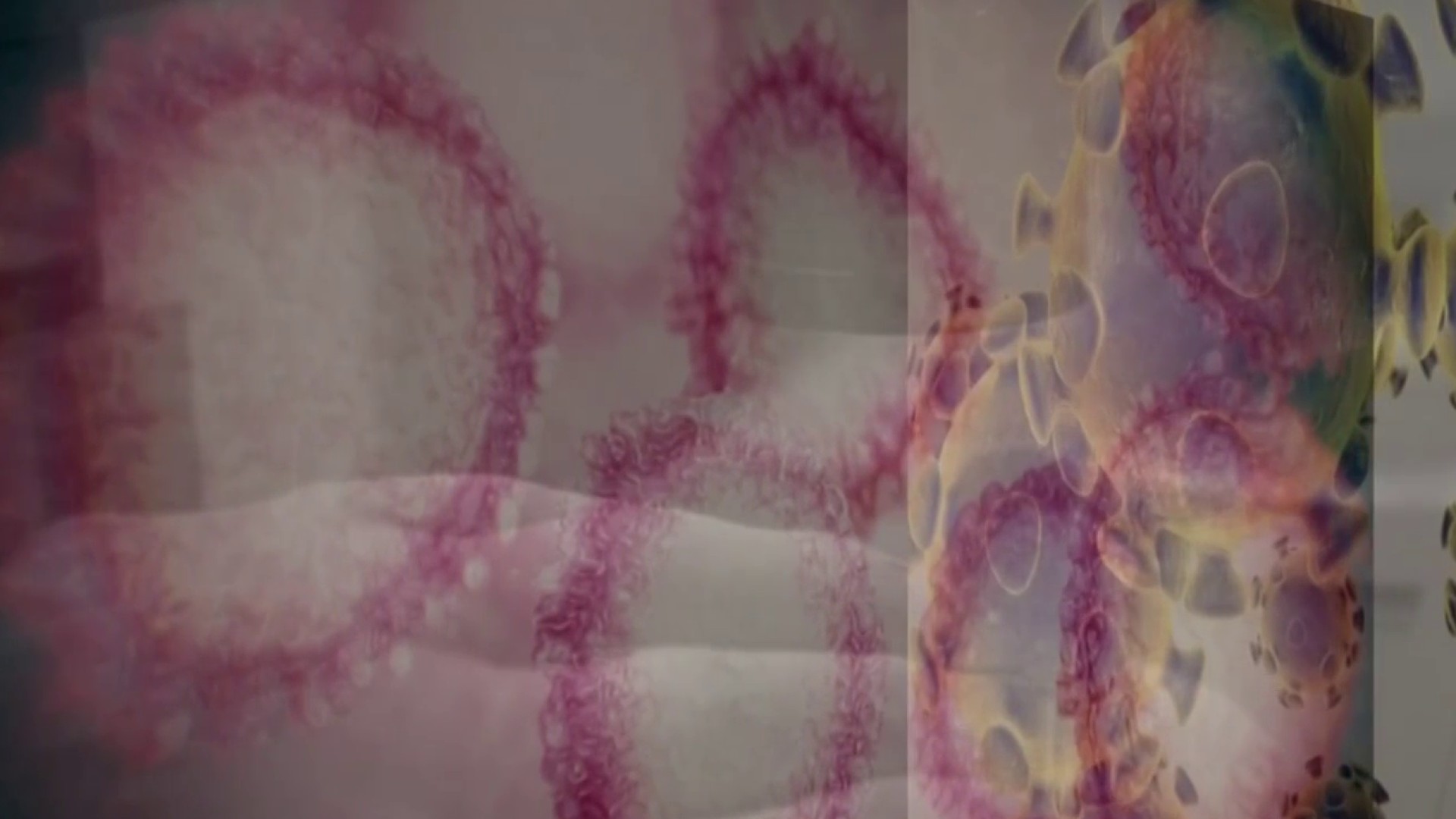