There were 14,647 new COVID cases reported Wednesday, and the state's seven-day average testing positivity and hospitalizations continue to trend down.

That brings the total reported case count over the pandemic to 1,389,830. The case numbers hint at a gradual decline from the record-breaking numbers seen earlier in the month. State health officials reported a single-day record on Jan. 5, topping 27,000 cases, followed by the second-highest single-day total on Jan. 7, with more than 26,000 cases.

Massachusetts' COVID metrics, tracked on the Department of Public Health's interactive coronavirus dashboard, dashboard, had been spiking to heights not seen since previous surges, thought to be driven at least in part by the omicron variant. But, experts are now cautiously optimistic that we might be on a downturn. They warn, however, that we are still in for a difficult few weeks and that the health care system will continue to be strained.

Experts have warned that case count reporting may be a less accurate indicator during the omicron surge, given the difficulties in getting tested and widespread use of rapid tests that go unreported.

The daily data reporting included backlogged numbers this week due to what a message on the state's website described as "network connectivity issues" that affected multiple agencies last week. Information on vaccine breakthrough cases, usually provided on Tuesdays by 4 p.m., has yet to be released.

Hospitalizations stood at 3,187 Wednesday, down slightly from the day before, but with 475 patients in intensive care, up from the day before, and 284 patients intubated. The commonwealth has changed how hospitals report COVID-related cases, and top Boston doctors say the new data has the numbers cut in half, but it has yet to be publicly released.

The number of hospitalizations reached nearly 4,000 early in the pandemic, but dipped under an average of 85 at one point this July. 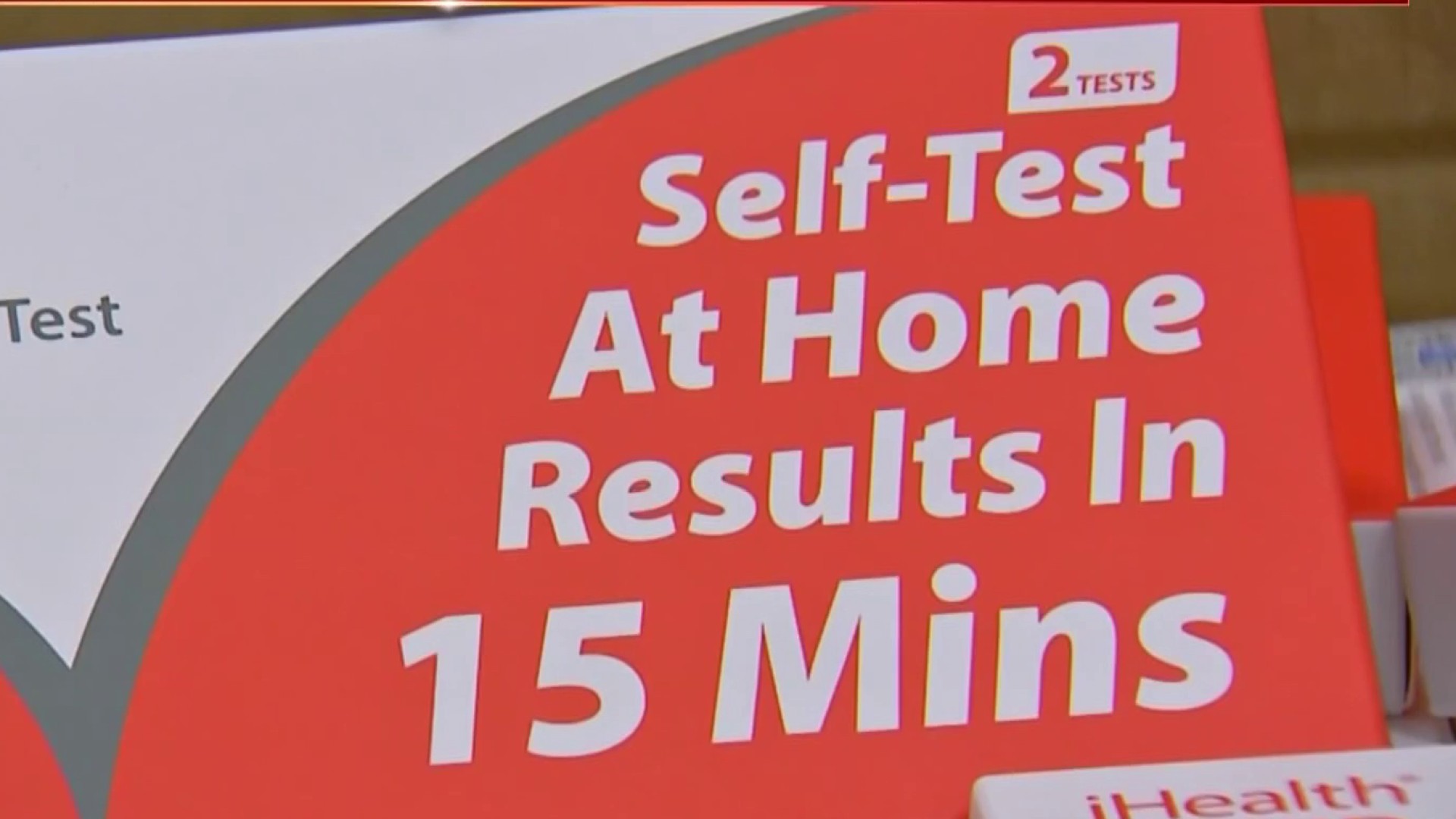