According to Thursday's vaccine report, 1,916,830 Massachusetts residents are fully vaccinated against the coronavirus

Health officials in Massachusetts reported another 1,884 cases of the new coronavirus and 5 new deaths on Thursday.

The update puts the total of confirmed cases at 626,550 and the death toll at 17,087, according to the Massachusetts Department of Public Health. Another 345 deaths are considered probably linked to COVID-19.

On Thursday, the seven-day average of positive tests was at 2.30%, down slightly from Wednesday.

The number of patients in Massachusetts hospitals with confirmed COVID-19 cases ticked down one to 710. Among those patients, 162 were listed as being in intensive care units and 102 were intubated.

Albert Bourla, Pfizer’s CEO, said Thursday people will “likely” need athird dose of its COVID-19 vaccine within a year of getting the first two doses.

Health officials' projection of active COVID-19 cases fell slightly to 35,478 on Thursday from 35,786 on Wednesday.

According to Thursday's vaccine report, 1,916,830 Massachusetts residents are fully vaccinated against the virus.

More than 4.8 million total doses have now been administered in the state, including 2,917,816 first-dose shots of either Pfizer of Moderna. Over 200,000 Bay State residents have now received Johnson & Johnson's single-shot vaccine.

Gov. Charlie Baker has said he expects "minimal disruption" to vaccine distribution in Massachusetts despite Tuesday's decision to pause the use of Johnson & Johnson vaccine while the Centers for Disease Control and Prevention and the Food and Drug Administration further investigate blood clots in six women that occurred in the days after receiving the J&J vaccine.

Baker said the J&J doses make up only a small portion of the state's vaccine supply, so he doesn't expect the pause to have a major impact in the Bay State. 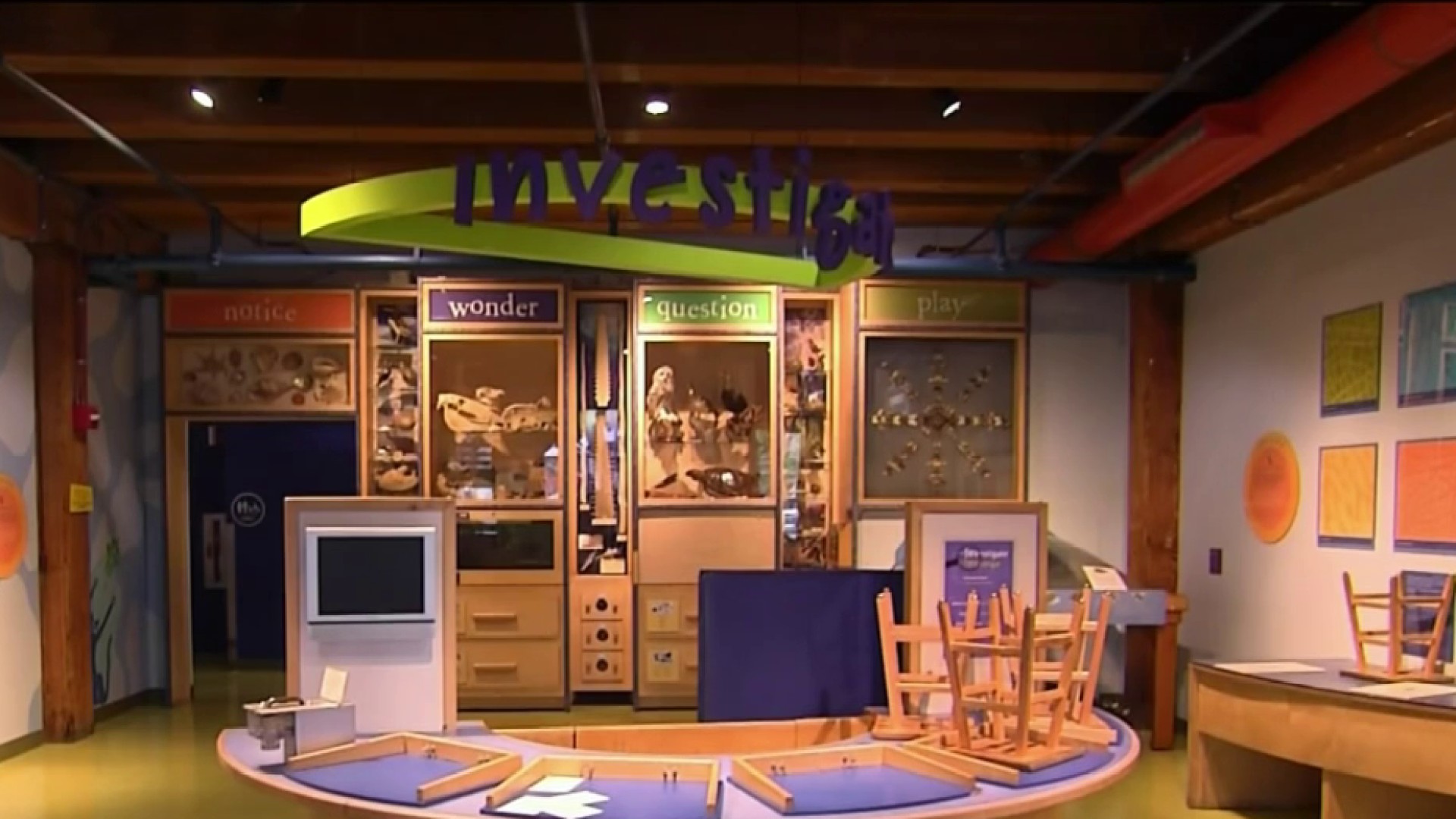 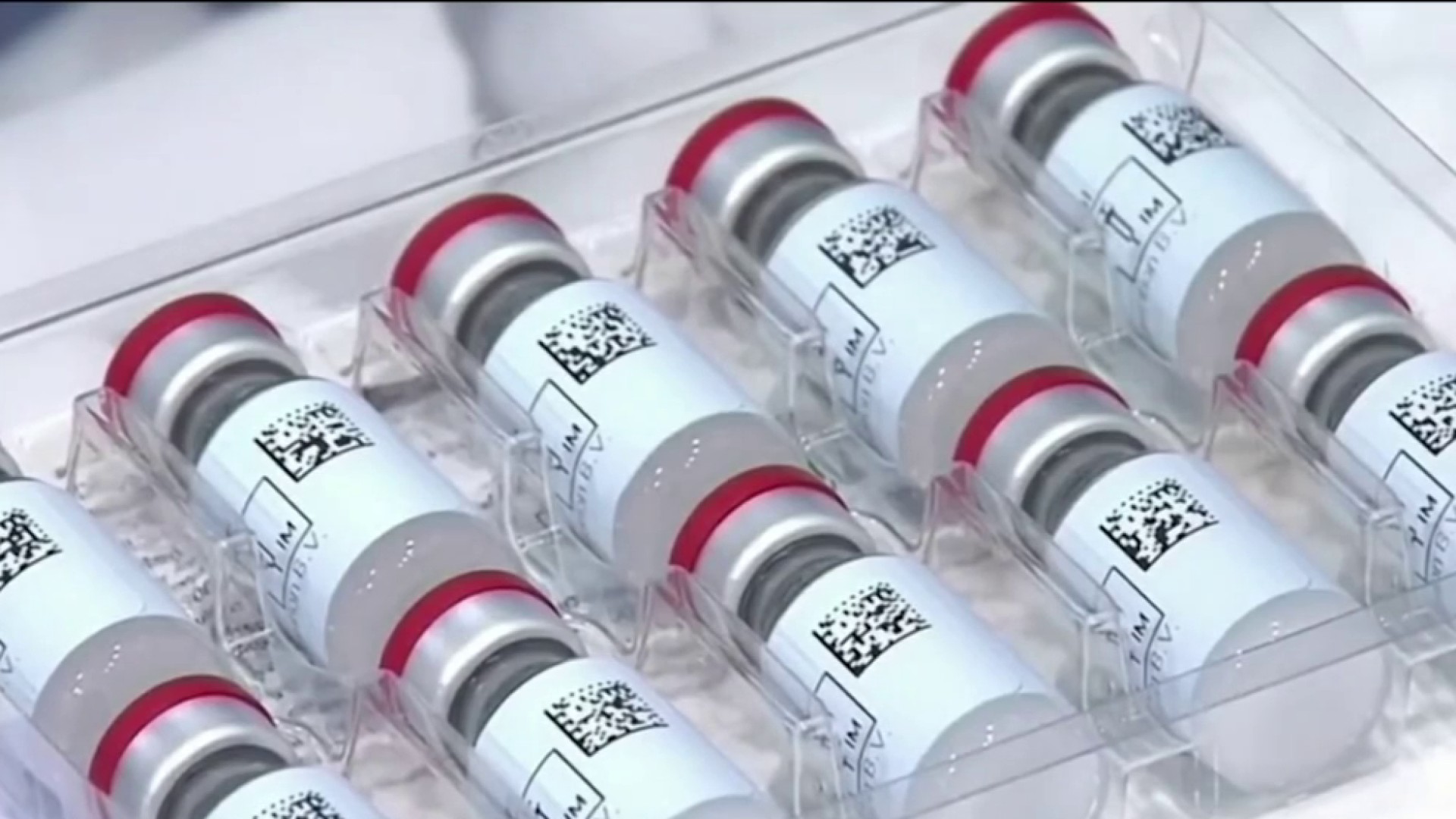 The Boston Children's Museum announced Thursday it will open back up after being closed since December. The museum will be open Saturdays and Sundays in May.

Beginning June 2, the schedule will expand to Wednesday through Sunday. Hours of operation will consist of two time slots from 9 a.m. to noon and from 1:30-4:30 p.m.

In December, the museum said it was voluntarily closing temporarily in response to rising COVID-19 cases in Massachusetts, with a plan to reopen on Jan. 7. But on Jan. 5, the museum tweeted that it would not reopen until Boston's new restrictions on museums would be lifted.

Also Thursday, the Massachusetts House voted to approve a $400 million bond bill to pay for a new facility to replace the existing Holyoke Soldiers' Home. The home was the site of one of the nation's deadliest coronavirus outbreaks last year at a long-term care facility.

The unanimous vote comes as the state is still grappling with the deaths in spring 2020 of 76 residents who had COVID-19. An investigation by a former federal prosecutor hired by Baker found that management at the home made several "utterly baffling" decisions that allowed the virus to run rampant.