The state's COVID metrics are far lower than they were several months ago, but some have been rising in the last few weeks

Massachusetts health officials reported another 477 confirmed coronavirus cases -- the most in a single day since mid-May -- and six new deaths on Thursday as the testing rate increased again.

The report pushed the state's confirmed COVID-19 caseload to 667,818 since the start of the pandemic and its death toll to 17,673. The last time Massachusetts reported more than 477 new cases in one day was on May 16, when 494 cases were reported.

The state's COVID metrics, tracked on the Department of Public Health's interactive coronavirus dashboard, are far lower than they were several months ago, though some have been rising in the last few weeks.

Massachusetts' seven-day average of positive tests rose to 1.39% on Thursday. It was once above 30%, but had recently dropped under 0.5%.

The number of patients in Massachusetts hospitals with confirmed COVID-19 cases rose to 118; the figure was once nearly 4,000. Of those currently hospitalized, 36 are listed as being in intensive care units and 12 are intubated. 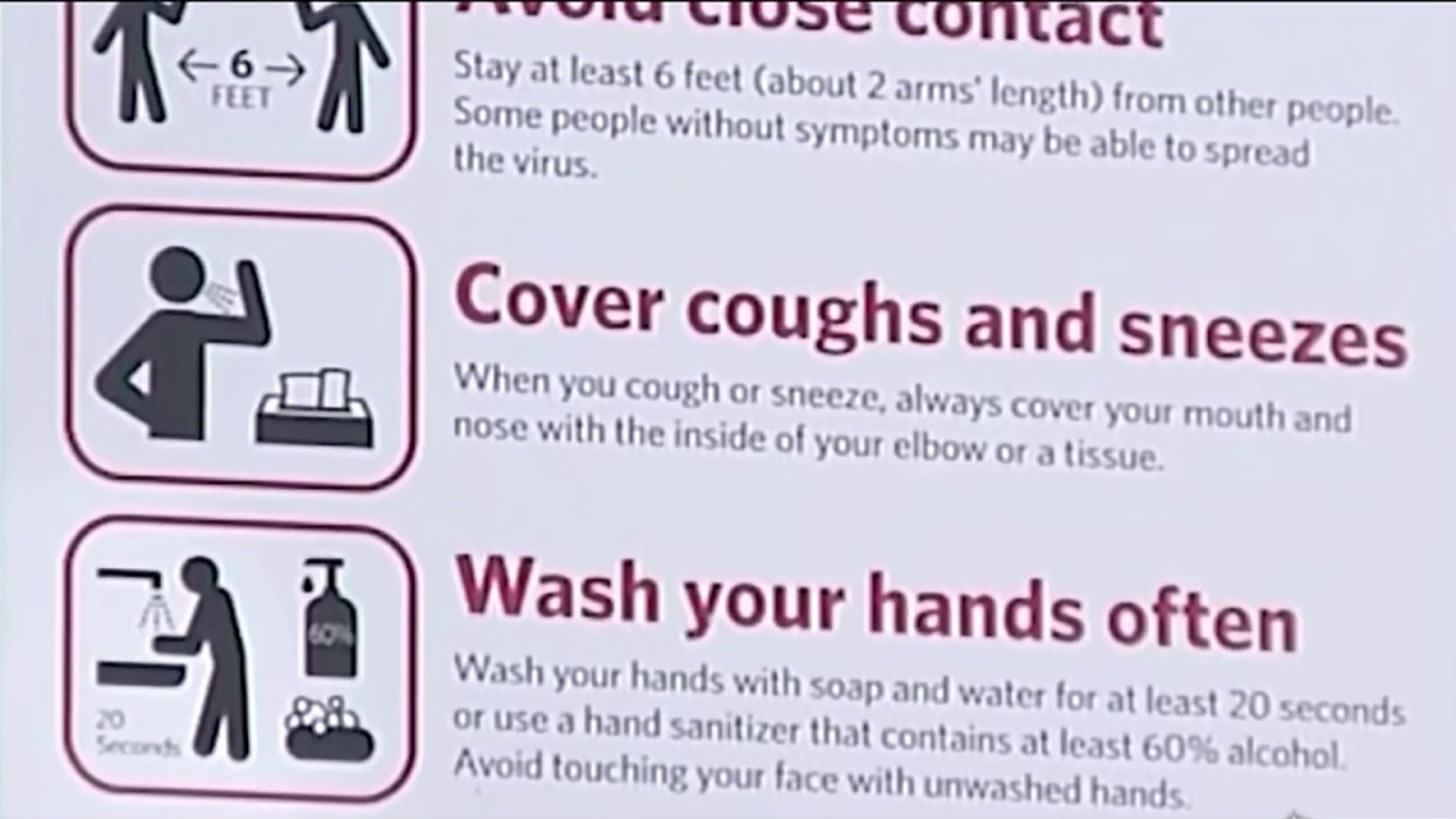 ‘It Stinks': New COVID Surge Has Some Feeling Deja Vu

More than 8.8 million vaccine doses have been administered in Massachusetts as of Thursday. That includes nearly 4.5 million first shots and more than 4 million second shots of the Moderna and Pfizer vaccines. There have been more than 284,000 doses of the one-shot Johnson & Johnson vaccine administered.

Health officials on Thursday reported that a total of 4,317,442 Bay State residents have been fully vaccinated.