The number of patients in Massachusetts hospitals with confirmed COVID-19 cases jumped to 2,923, the most since May 12, 2020

Massachusetts health officials reported another 60,986 confirmed COVID-19 cases and 53 new deaths Monday, in a report that includes data from over the weekend.

Massachusetts' COVID metrics, tracked on the Department of Public Health's interactive coronavirus dashboard, have been spiking to heights not seen since last winter's surge, thought to be driven in part by the omicron variant.

Hospitals will now differentiate between patients that are hospitalized due to COVID-19 and those who came with another ailment but tested positive for the virus.

Massachusetts Department of Public Health COVID reports on Mondays, or Tuesdays after holiday weekends, include all the data reported since Friday's update. This weekend's cases average to about 20,329 per day, short of a single-day record for Massachusetts.

Massachusetts' seven-day average of positive tests ticked down from 23.02% Friday to 22.39%. The metric was once above 30%, but had dropped under 0.5% until the delta variant began surging in the state.

The number of patients in Massachusetts hospitals with confirmed COVID-19 cases jumped to 2,923, the most since May 12, 2020. The figure reached nearly 4,000 early in the pandemic, but dipped under an average of 85 at one point this July.

Of those currently hospitalized, 1,293 are fully vaccinated, 432 are in intensive care units and 273 are intubated. 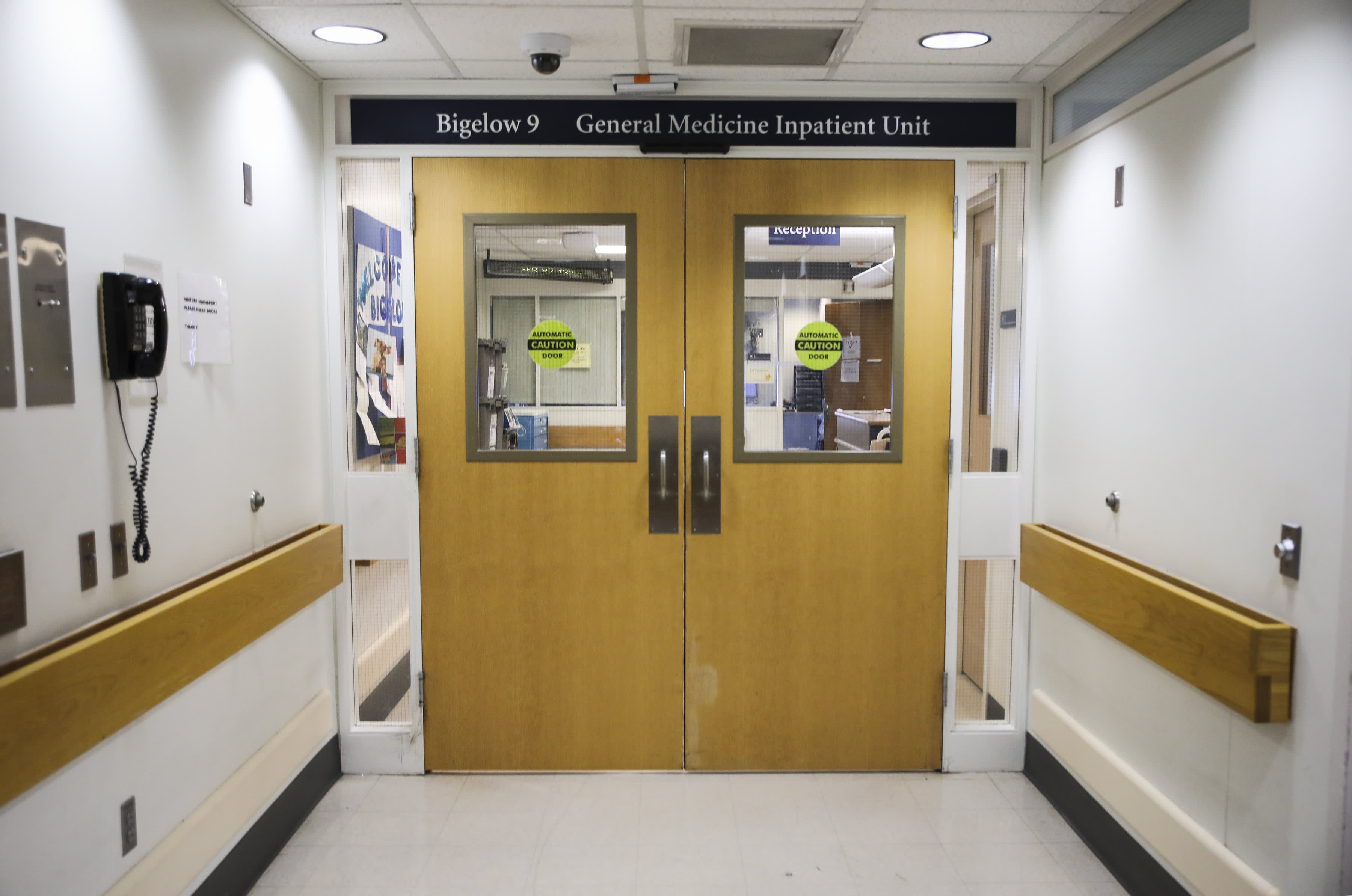 More than 13 million vaccine doses have now been administered in Massachusetts.

That includes, from the Moderna and Pfizer vaccines, shy of 5.6 million first shots, nearly 4.8 million second shots and over 2.3 million booster shots. There have been more than 336,000 doses of the one-shot Johnson & Johnson vaccine administered.

Health officials on Monday reported that a total of 5,129,214 Massachusetts residents have been fully vaccinated.