Mass. Education Secretary Says Goal is to Bring Students Back to the Classroom

With about two weeks to go until school resumes in most Massachusetts communities, state Education Secretary James Peyser says the goal remains the same.

"It makes sense to make every effort to bring students back to school as much as possible," Peyser said Tuesday in an interview with NBC10 Boston.

Peyser said he was "disappointed" with the decision of the teachers; union in Andover to refuse to report for professional development inside school buildings Monday, citing health concerns.

As superintendents and school committees have spent much of the summer developing and approving three plans for in-person, remote and hybrid learning, many have been critical of the state for not providing across the board plans as Gov. Charlie Baker has done for other sectors.

But Peyser said each local community has a variety of different circumstances that needed to be taken into account, as they tailored plans to their district's unique needs.

"The nature and size of their school buildings, the student population that they're serving, in particular in this moment, the different rates of transmission of the COVID virus in those communities," Peyser said.

The secretary said he knows the uncertainty of the school year can be stressful for parents when learning plans can change based on fluctuations in COVID rates – but he hopes the planning already done will help minimize drastic changes for students. 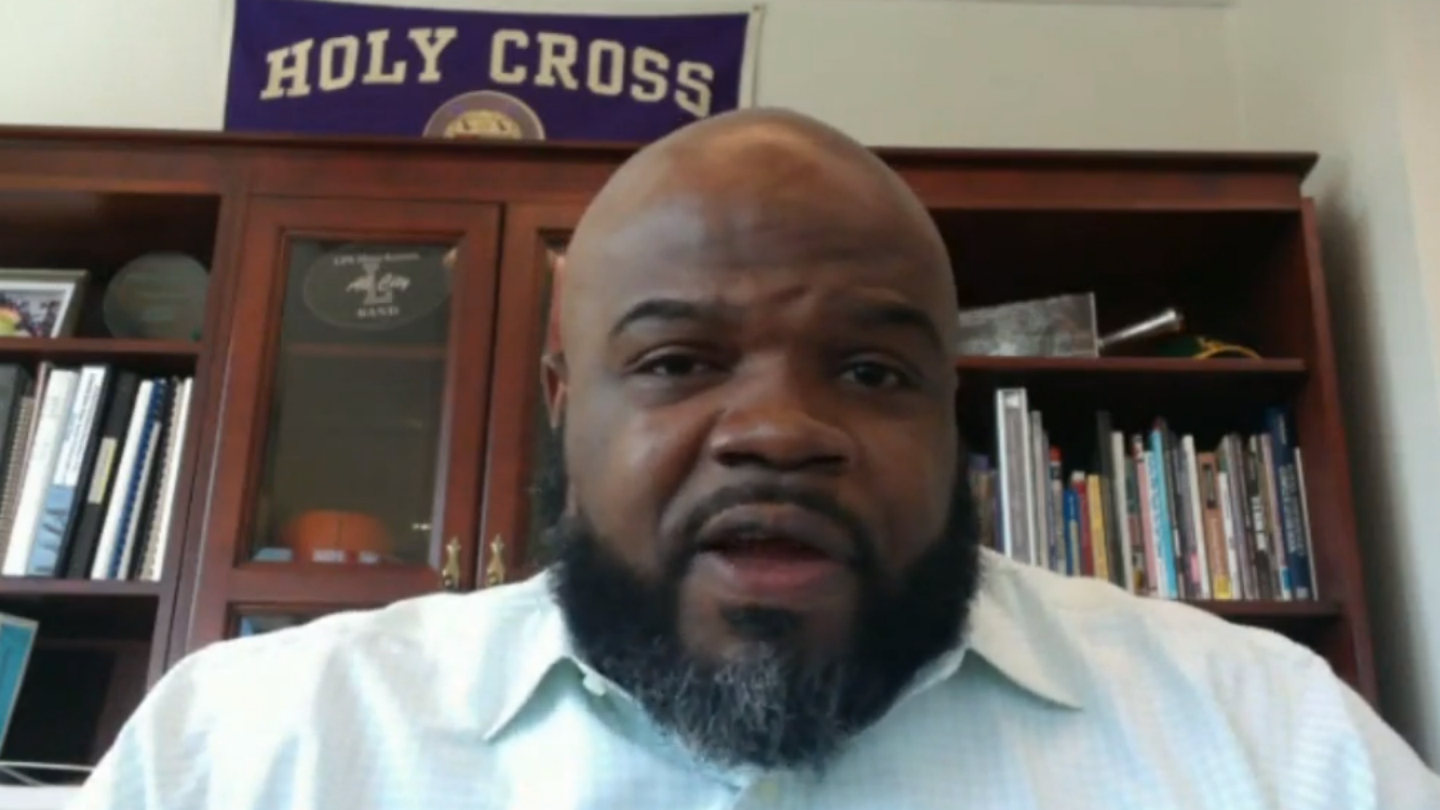 Ready for Remote: Lynn School Superintendent Says ‘Things Will Never Be the Same' 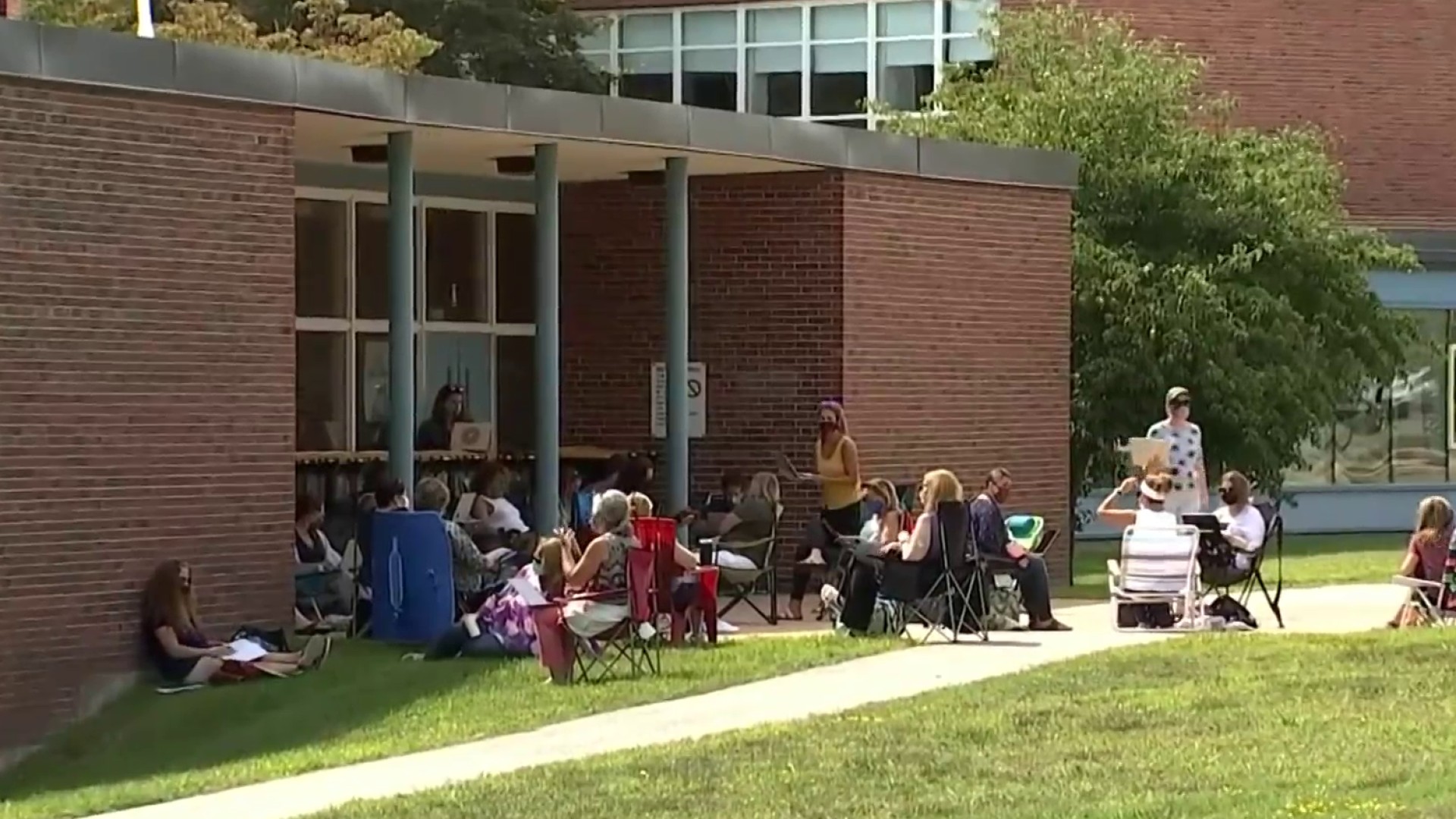 Andover Teachers Union Takes Vote of No Confidence in Superintendent

"We all are aware that it may happen and not necessarily with a whole lot of warning," Peyser said. "But these numbers don't move radically from one week to the next. Most communities that are currently green or have fewer than five cases have been in that category for many, many weeks, and so we don't expect these things to change on a sort of week to week basis."

When pressed on why frequent universal COVID testing is not part of the equation for K-12 schools -- but is being cited as a reason for successfully low COVID rates in local colleges -- Peyser said it's partly because the two environments are so different.

Whether students are in the classroom at school or at home, they still need to be prepared! Bethany Braun-Silva shares her favorite products to help make remote learning fun and productive.

"As opposed to colleges and universities where there's more of an integrated, close community, in many respects, where students and staff are spending most, if not all of their time on campus," Peyser said. "When you're in a situation like a school building where students and staff are coming and going, it's really a community-wide issue as much as or more than a school-specific issue."

Peyser says it will be key for school administrators, educators, students, parents and state leaders to work together throughout this school year and adjust as needed.