With hospitalizations up 129% over the last month, the state is scrambling to increase surge capacity.

Officials at a field hospital in Massachusetts say they are concerned as a post-holiday spike in COVID cases nears.

As of the start of the new year, roughly 60 patients were being treated for coronavirus at the DCU Center in Worcester, where the director of operations says they are already seeing more volume than they ever saw last spring.

"The patients are sick, requiring up to five liters of oxygen," Peter Lancette said. "It's definitely concerning where our admissions are outweighing our discharges. For example we had 15 admissions yesterday versus 11 discharges and that’s been a consistent trend for the last week or so."

It's a trend officials worry will only get worse when the post-Christmas spike starts to hit in Massachusetts.

Right now, the DC Center only has the staff for 100 beds, and they expect 75 of them will be full by this weekend.

"We're getting so many calls from other hospitals in the state we know that they're dealing with the exact same issue," hospital medicine site director Dr. Greg Leslie said.

With hospitalizations up 129% over the last month, the state is scrambling to increase surge capacity.

A new field hospital in Lowell will open next week, just in time, according to Dr. Richard Ellison of UMass Memorial Medical Center.

"This next month is going to be really – it's going to be hard for hospitals," the infectious disease specialist said.

Ellison says unlike Thanksgiving, people spend more time together over Christmas and New Years, so while the post-holiday spike may start next week, it will likely last a lot longer than that.

"The peak is going to be the second or third week of January," Ellison said. "I really hope it begins to drop after that but so far we haven’t seen any signals of anything going in the right direction." 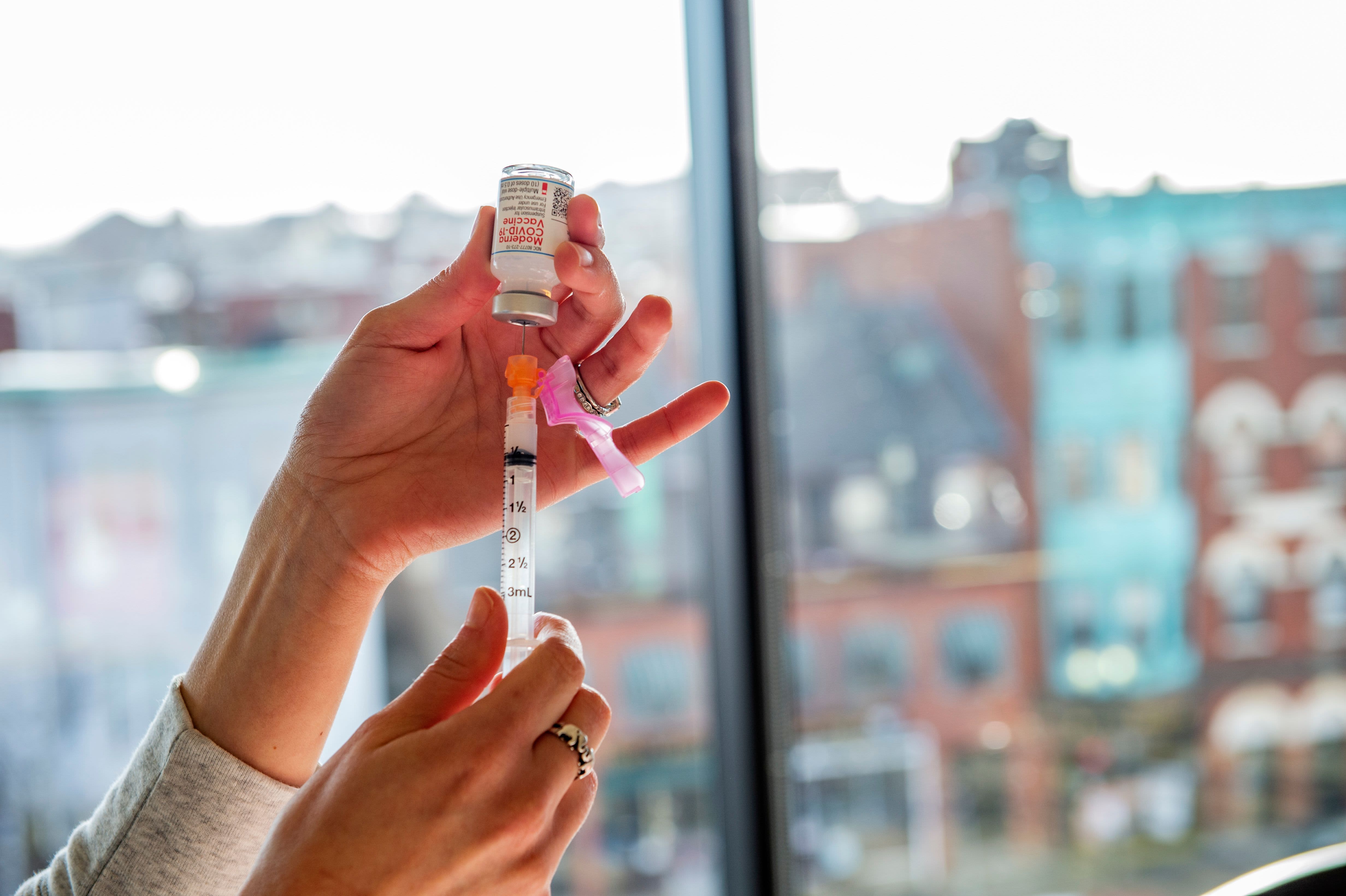 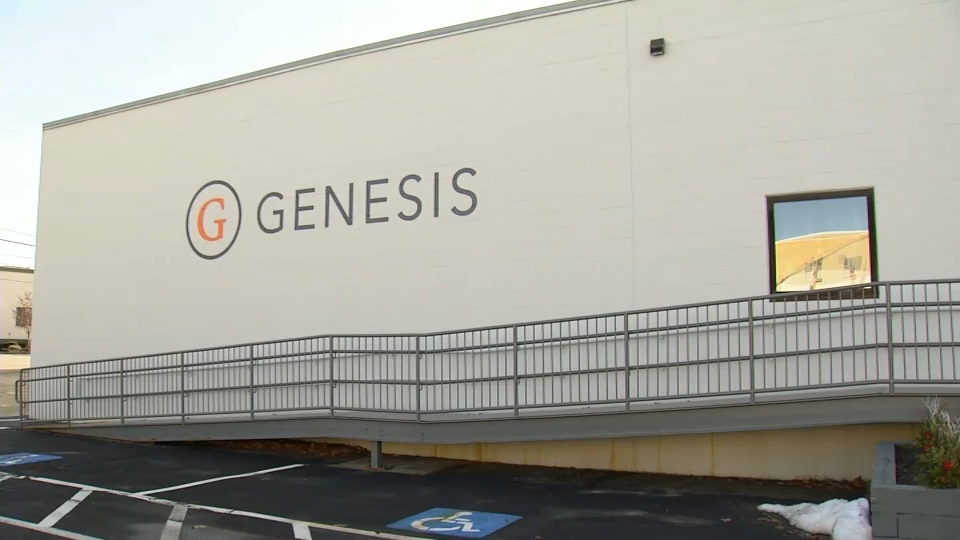 Ahead of Christmas, Gov. Charlie Baker had said he was "basically begging" Massachusetts residents not to travel for the holiday, citing the state's dramatic spike in cases in the wake of Thanksgiving. He also said a second surge could put the health care system in danger of being overwhelmed.

As Massachusetts continued to grapple with climbing COVID-19 cases and deaths, Baker also urged the public not to gather for New Year’s Eve.

And it was just Thursday that Massachusetts set a daily COVID-19 case record when it reported 6,887 newly confirmed cases of the virus, according to the state's Department of Public Health.

Also as of Thursday, a total of 190 cities and towns in Massachusetts, including Worcester, are considered at the highest risk for transmitting coronavirus.