Saying the coronavirus surge "is behind us," Massachusetts Gov. Charlie Baker announced Tuesday that the Boston Hope Medical Center is suspending the acceptance of new COVID-19 patients.

The 1,000-bed facility at the Boston Convention & Exposition Center has treated 700-plus COVID-19 patients and served as a respite site for the homeless. It will remain in place until all existing patients are discharged. Beds will also remain available at the facility throughout the summer in case they are needed.

Massachusetts Gov. Charlie Baker announces that the Boston Hope Medical Center will no longer accept new COVID-19 patients with the surge "behind us."

Other similar field hospital sites that were set up in Worcester, Lowell and on Cape Cod in recent months have already begun to close.

Baker said the state's coronavirus numbers continue to trend in the right direction. As of Monday, the rate of positive tests was at 9%, which is about where it has been for the past week. He said 2,179 people remain hospitalized, which the governor said is "a significant decrease" over the past two to three weeks.

"Phase 1 of the reopening is now underway and more sectors are slowly reopening," he said. "This data indicates we are trending in the right direction."

Among those industries reopening this week are hair salons, and Baker said he got his hair cut at 7 a.m. Thursday.

"The place I got my hair cut had plexiglass between the chairs, I had to wet my hair before I got there, I wore a mask the entire time," he said. "The gentleman who cut my hair wore a mask and gown the entire time and I was out in 20 minutes. I would expect that's a similar experience to what other people are having."

Baker also announced Tuesday that the state has launched a new $56 million program to help hungry families. As part of the program, food boxes will be delivered to food banks across the state to assist vulnerable populations.

NH seacoast beaches will reopen next Monday but with restrictions.

Baker's remarks on Tuesday came amid increased business and recreational activities in the state.

On Tuesday, more people returned to offices outside of Boston as part of the second wave of business reopenings outlined in Baker's plan. Offices in Boston will be allowed to reopen to some employees on June 1, with restrictions in place.

On Memorial Day, state beaches opened, as did some businesses, including hair salons and pet groomers. Manufacturing, construction and worship services were allowed to resume last week.

In the second phase, which won't begin for at least two weeks, retail businesses, restaurants, hotels and other personal services such as nail salons and day spas can reopen with restrictions.

Despite the reopening, some remained concerned about a possible second wave of infections if people don't adhere to social distancing guidelines.

Boston Mayor Marty Walsh on Sunday said said he had no immediate plan to lift the city's stay-at-home advisory and warned residents that strict social distancing would be the norm for at least the next several months. 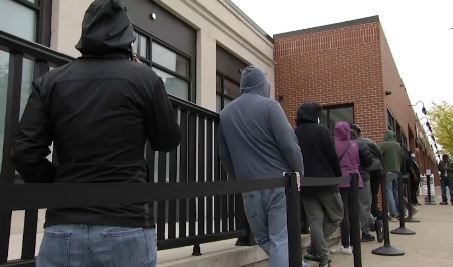 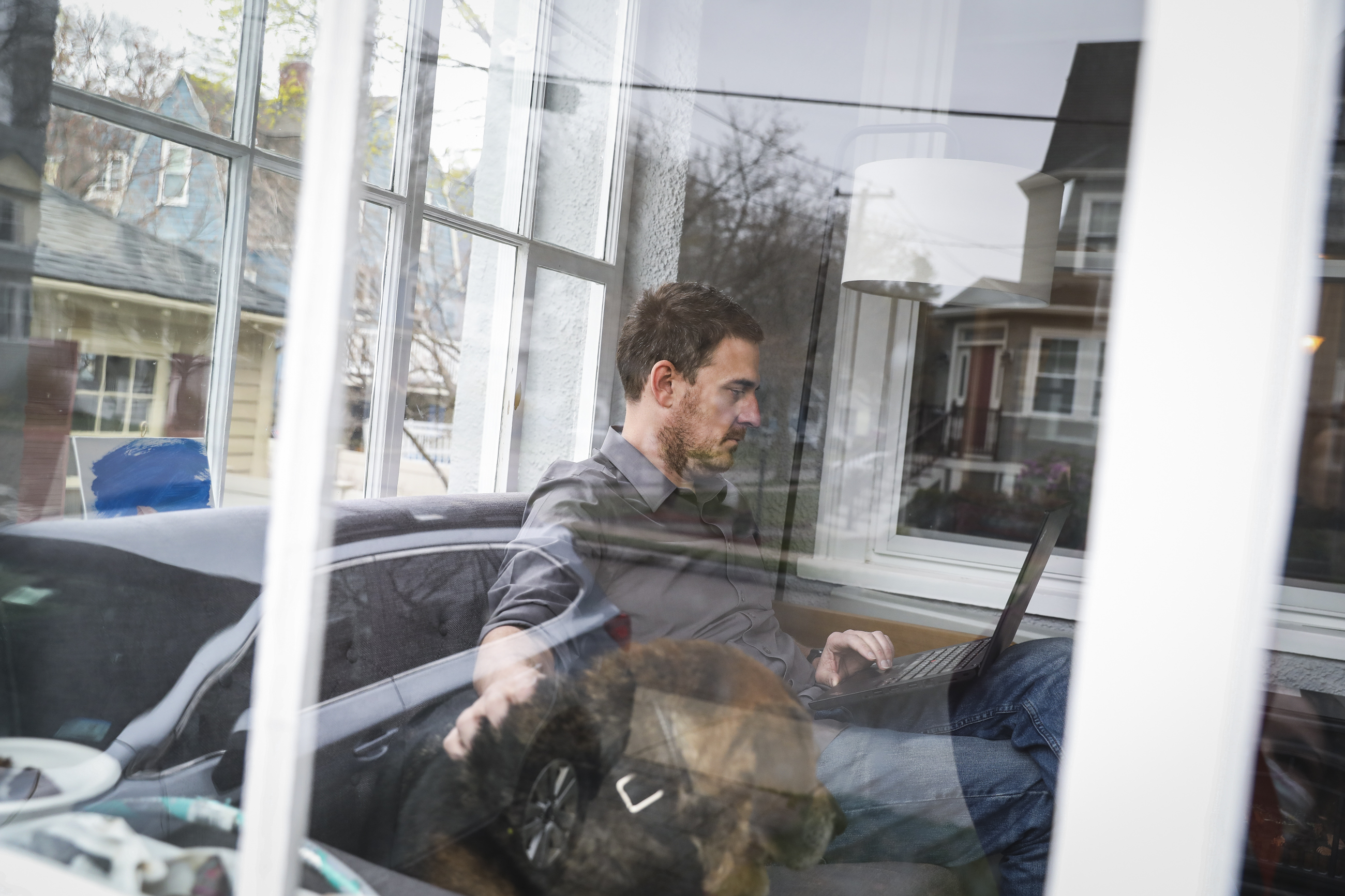