A day after the state set two COVID-19 testing records, the records were topped, though in this case two huge new numbers were due in part to a reporting error from a commercial laboratory

Another 196 people in Massachusetts have died after testing positive for the new coronavirus, raising the death toll above 2,500 to 2,556.

And a day after the state set two COVID-19 testing records, the records were topped, though on a technicality.

Nearly 5,000 more people were who tested positive were reported Friday, according to the Massachusetts Department of Public Health, bringing the total to 50,969. A record 20,137 new tests were reported overall, more than double what the state had been reporting until Thursday.

On Thursday, 3,079 people had tested positive and 14,614 were tested overall, according to the Massachusetts Department of Public Health. Both were the highest daily numbers seen yet in Massachusetts the coronavirus crisis.

But health officials said that the data in Friday's report adjusted for a reporting error made by the laboratory company Quest that affected other states as well.

"The Massachusetts Department of Public Health received a backlog this week of almost 10,000 patient results (both positive and negative) from Quest dating back to April 13. These cases are included for the first time in today’s data," a note in the report said.

The new information was incorporated into the report. On Friday, 2,877 more people tested positive for the virus after 10,897 people were tested.

As he warned residents that Massachusetts remains in its surge at his regular coronavirus news briefing Friday, Gov. Charlie Baker discussed Thursday's records, noting that with the higher number of tests conducted, there was also a higher proportion of tests that came back negative.

As of Friday, the state has tested more than 200,000 people for the virus, and testing remains fundamental to Massachusetts' plan for reopening the economy.

The United States coronavirus death toll surpassed 50,000 on Friday, and Massachusetts remains one of the states that's been hardest hit. Only three others had higher death tolls as of 2:35 p.m., according to NBC News' count: New York, New Jersey and Michigan.

(See the 20 Massachusetts cities and towns with the most coronavirus cases.)

Just 8% of those who have tested positive for COVID-19 are in the hospital, and only 45% of the hospital beds in the state are occupied, according to the Department of Public Health. There are 1,048 people in the state's intensive care units.

The number of patients hospitalized went down on both April 22 and 23, the most recent dates for which data was available.

Exactly 98% of those who died had underlying conditions, and most had been previously hospitalized at some point. 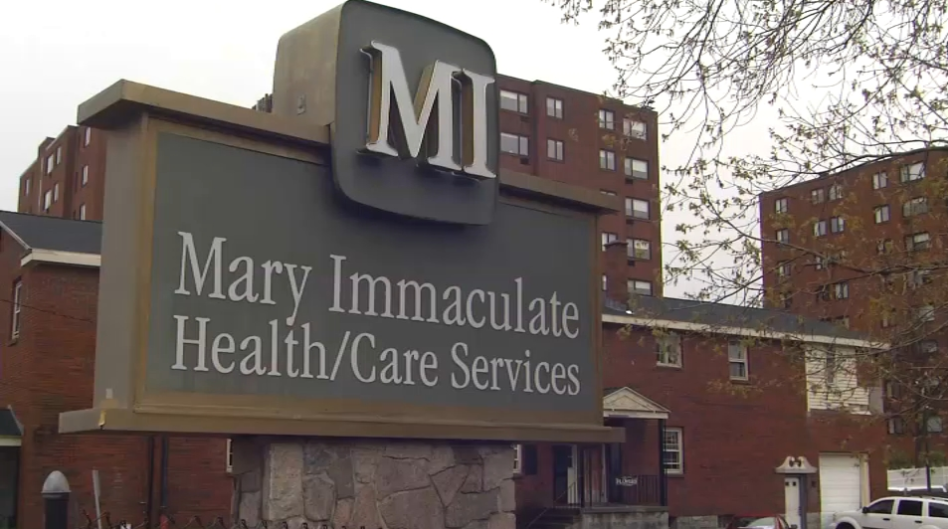 41 Dead After Testing Positive for Coronavirus at Lawrence Nursing Home 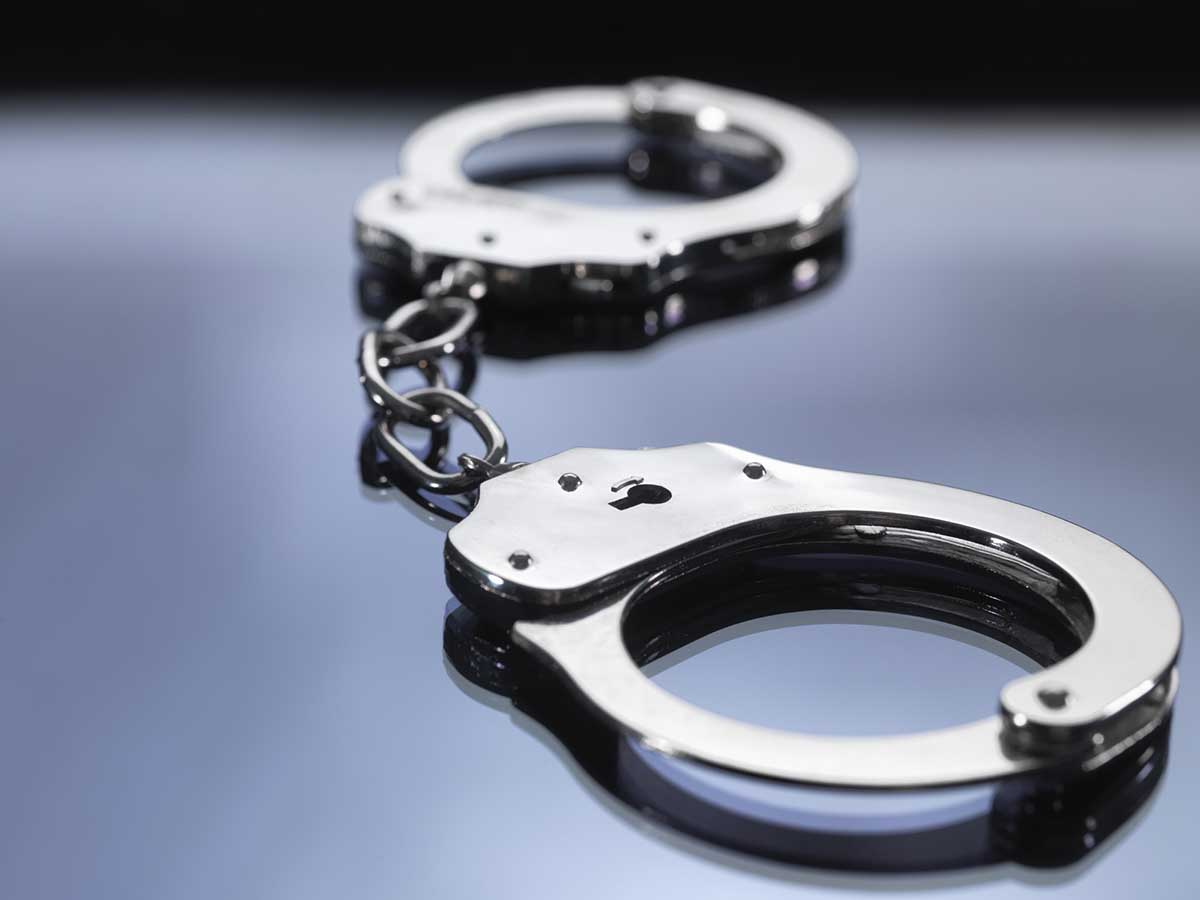