Three Massachusetts hospitals have received approval to launch the first U.S. clinical trial of a Japanese flu drug that could be used to treat the novel coronavirus, according to the Boston Globe.

The trials for the drug, known by the brand name Avigan, will take place at Massachusetts General Hospital, Brigham and Women’s Hospital and UMass Memorial Medical Center in Worcester, the paper reported. 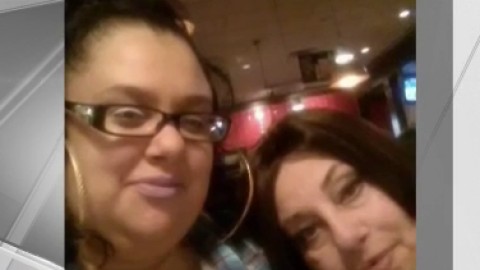 Doctors involved in the trial say the drug has been used widely in humans and that side effects are relatively well known, the Globe reported.

The drug causes viruses to misread genetic instructions and not reproduce correctly, “so that the virus eventually melts down in the test tube,” Dr. Robert W. Finberg, an infectious disease specialist at UMass Memorial, told the paper.

The U.S. trials would consist of 50 to 60 patients across the three sites that are split into two groups, according to the Globe. The first group would receive the drug in addition to standard care while the second group would only receive standard care.

Japan is currently conducting a similar clinical trial to assess the drug's safety.

The Trump administration has been pressuring the FDA to approve the drug as a COVID-19 treatment, but there are still concerns over risks and limited evidence that the drug is effective, according to POLITICO.

As of Tuesday, Massachusetts health officials had reported 15,202 cases, including 356 deaths from the coronavirus outbreak.