Mass. Is Ramping Up Its Number of COVID Vaccination Sites. Here's What to Know

In addition to partnering with CVS Health and Walgreens, Fenway Park will serve as Massachusetts' second mass vaccination site

Massachusetts residents qualified to receive a COVID-19 vaccine are beginning to have more options of places to get vaccinated.

The Baker administration announced Tuesday that the state is launching partnerships with CVS Health and Walgreens to deliver 10,000 vaccine doses to store locations across the state.

Residents in Phase 1 of the state's vaccination plan can now get their first dose at one of 15 locations: Greenfield, Fall River, Salem, South Yarmouth, Pittsfield, Lee, Holden, Gardner, Hyannis, Mashpee, Somerset, Fairhaven, Haverhill, Saugus or Danvers. Those eligible for a vaccine must make an appointment by signing up here.

Dr. Dennis O'Connor and his wife Deborah took advantage of the Salem CVS location on Wednesday to get their first doses.

"This is a step in the right direction. To do it on Inauguration Day is great," the doctor said.

The couple said they thought they would have to go to an area hospital but were pleasantly surprised.

"I thought we were going to have to go to Lawrence General Hospital and then we got the notification that it was viable locally through the health hubs at CVS, and since we live just about a mile away it was really convenient," Deborah O'Connor said.

Also getting their first doses were Ralph and Stacey Sevinor who work for a fire alarm company. The couple said they're often in nursing homes and hosptials.

"We could have gotten it earlier but I was just concerned, I wanted something closer. So this opened up and it was ideal the time was right," Ralph Sevinor said.

"We were ecstatic and it was great that it was close to Lynnfield and they're doing a phenomenal job and everyone is just so nice and patient in there. It was great," Stacey Sevinor added. 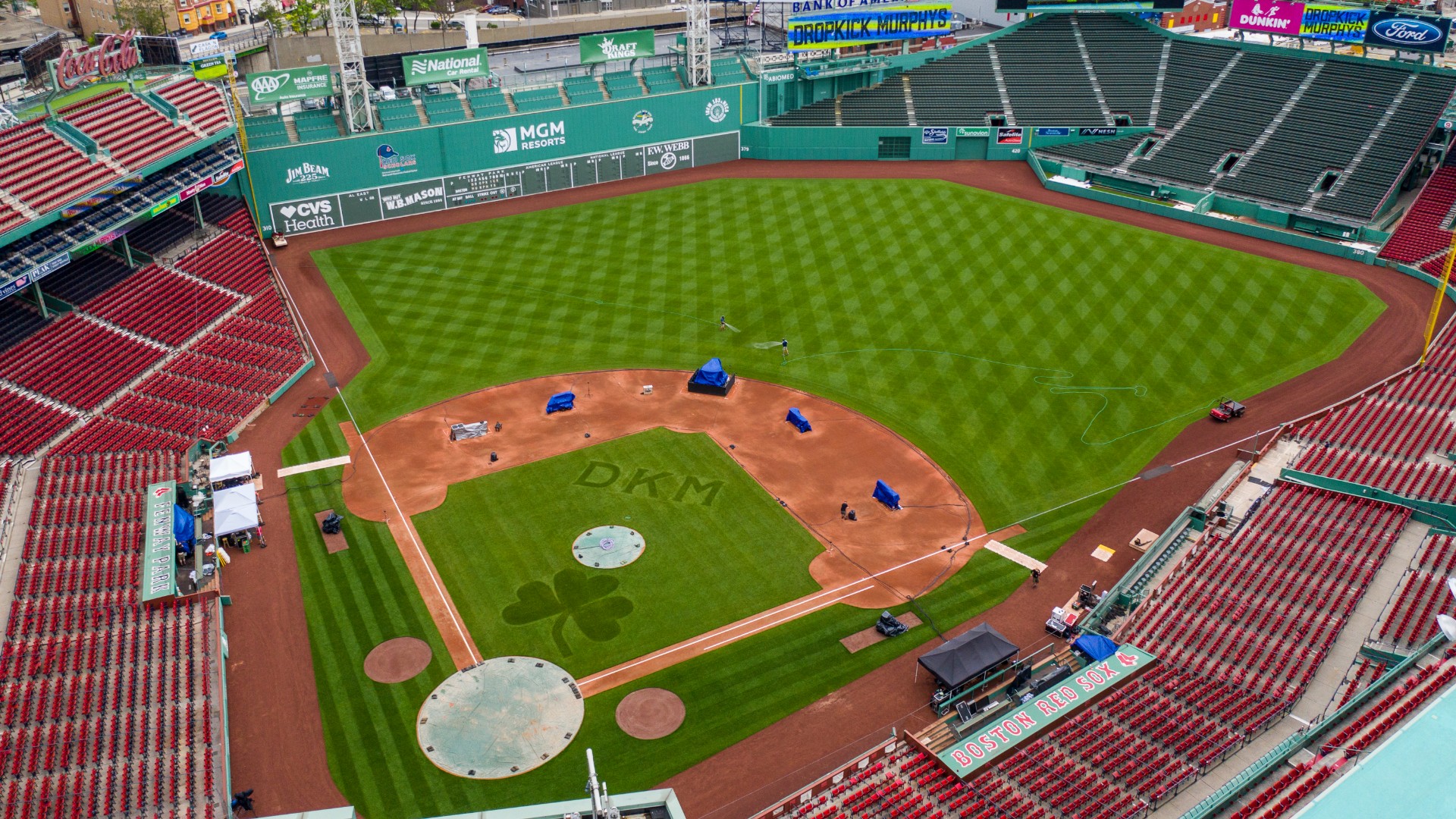 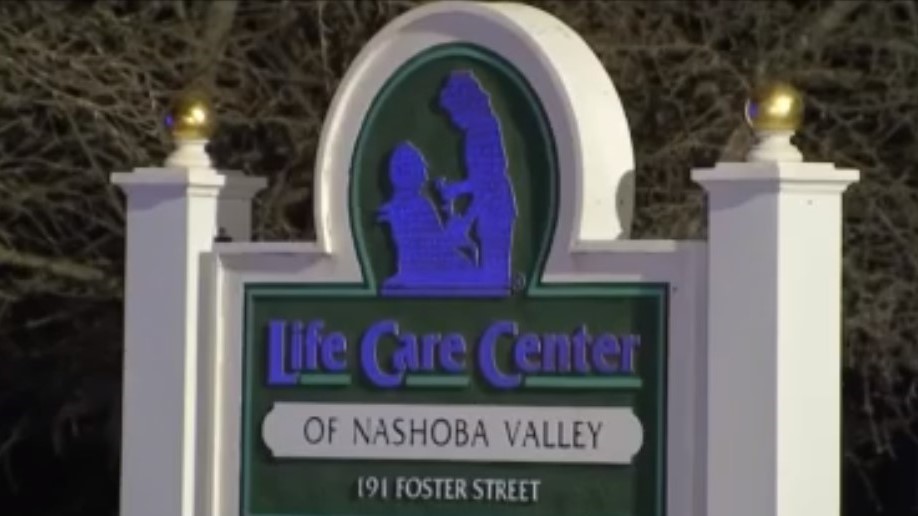 "We want to make this as frictionless as possible so that as many people who can get the vaccine will get it," Sax said Tuesday.

The state will also partner will grocery chains Wegmans, Big Y, Price Chopper, Stop & Shop and Hannaford to provide approximately 40 vaccination sites the week of 1/25, the Baker administration said. The exact details of those locations have not yet been provided.

Earlier this week, the University of Massachusetts at Amherst began providing vaccinations for all eligible groups in Phase 1. The site will serve the western Massachusetts area.

The Baker administration late last year released the state's vaccination plan, under which residents are eligible to receive vaccination shots in phase with priority given to first responders, health care workers and residents of long-term care facilities.