Mass. Keeps Pressure on School Districts to Have Kids in Classrooms

Massachusetts Gov. Charlie Baker and his top education advisors urged schools Tuesday not to overreact to the rise in COVID-19 cases this fall, telling even those districts in communities deemed to be at the highest risk for transmission of the virus to stick with in-person learning unless there is evidence of spread within the school system.

Education Secretary Jim Peyser and Department of Elementary and Secondary Education Commissioner Jeff Riley also defended plans for the state to administer the MCAS exam in the spring, describing the test as being linked to federal funding and necessary to measure how far students may have fallen behind.

The recommendations from Baker and his senior education team came after three straight days of the state reporting more than 1,000 new cases of COVID-19, a mark not seen since May. The administration, however, continued to assert that schools have not been linked to increased transmission.

"We are not seeing the spread take place, the clustering take place, in the schools as was initially feared," Riley said. Last week, education officials reported 202 cases of COVID-19 detected in schools.

Boston last week switched to full remote learning, and after three weeks in the high-risk category Abington Public Schools said Monday it would shift to remote-only learning until at least Nov. 12. In Milton, the high school will pivot to fully-remote learning starting Tuesday after the rise in infections left it understaffed.

Baker said he wouldn't "Monday morning quarterback" any district's decision, but suggested school might be a safer place for teenagers than at home.

"It's a jump ball in my mind about whether having all those kids at home fraternizing with their friends, not wearing a mask, not socially distancing on the off-hours, is probably every bit as risky, maybe more so based on what's going on in the parochial schools, than those kids being at schools, wearing a mask and having the rhythm and the structure that comes with spending six or seven hours a day in a formal setting where everybody's got a face covering on," Baker said.

The governor said he understood, for instance, why Marblehead went remote for two weeks after it could not identify all the attendees of a large party. He then pointed out the decision his hometown of Swampscott made to switch to a hybrid model after being in the high-risk red category for multiple weeks.

"If you don't have any transmission in your schools, it's probably fine to continue to have kids go to school," the governor said.

Peyser and Riley testified before the Joint Committee on Education on Tuesday as part of a legislative oversight hearing on the state's return to school in the midst of the COVID-19 pandemic. The governor's comments were made later in the day during a press conference where he backed up the message from his advisors.

The Baker administration has asked districts to review at least three weeks of community COVID-19 data before considering changes to their learning models, but Peyser said even consistently "red" communities should not switch to remote learning unless the virus is spreading in schools.

"It is increasingly clear that schools are not a source of transmission," Peyser said.

Billerica School Superintendent Tim Piwowar said that in his town, where they adopted a hybrid learning model, there have been 15 cases of COVID-19 in the school community. While he said Billerica will likely soon be in the "red" category, the schools have detected no evidence of transmission and only five close contacts within the classroom setting.

Piwowar said the biggest impediments in Billerica to bringing all students back to the classroom was physical space to accommodate six feet of distancing and transportation.

"We simply do not have the financial wherewithal to double our transportation costs to facilitate a full in-person return," Piwowar said.

Riley said DESE was reviewing whether it could safely loosen the guidelines for school transportation and distancing on buses, particularly for rural school districts where students must travel longer distances to get to schools.

"That is still in development and no decision has been made on that and it has to be blessed by medical professionals," Riley said.

Sen. Jason Lewis, the co-chair of the committee, acknowledged competing desires among educators, advocates and parents for the state to either provide clearer guidance on how schools should act, or to leave those decisions more fully to local communities.

"There are no easy answers," Lewis said. "What I'm sure we can all agree upon is we must do everything we can to support the academic and social-emotional needs of all our students."

Piwowar said that while he could support an MCAS exam this spring to be used as a diagnostic tool, he said it should be "loudly, clearly and repeatedly" stated that the test will not be used to hold teachers accountable or to compare districts.

Massachusetts Association of School Committees Executive Director Glenn Koocher also said he was leery of how the test data might be used. And while he credited Riley with trying to heal the relationship between DESE and local school officials, he said a "detente" is probably the best that could be achieved.

"To those who will threaten districts, I would simply say, when you threaten us, you demonize yourself," Koocher said, taking issue with DESE's plans to audit districts that remain remote despite low virus activity.

Peyser said the MCAS would be important this school year for the state to understand how much learning students lost by being home for many months, or trying to learn remotely. While he predicted an increase in pressure to suspend the exam for another year, he called that a "stalking horse" for ending standardized testing completely.

Riley said the department also has no reason to believe that the federal government will relax testing requirements in 2021, which is linked to substantial amounts of federal education aid.

"We do need, at a bare minimum, diagnostic statewide data and I think parents want to know if their kids have lost ground and how much," Riley said.

The hearing took place at the same time Baker and Health and Human Services Secretary Marylou Sudders were warning that celebrations of Thanksgiving with extended family this year would be extremely risky.

Sen. Julian Cyr, of Truro, asked, through the chairman of the committee, whether districts or the state should consider a mandatory week of remote learning after the holiday to mitigate the threat of students bringing COVID-19 into the schools from holiday travel or festivities.

Peyser responded that the state was focused on maximizing safe time in the classroom, and Riley said that although it had been discussed, it was not the department's recommendation.

"We think, at this time, that is not the way to go," Riley said.

The emphasis on making sure as many students are able to return to the classroom as possible comes as the Trump administration is preparing to send more than 2 million rapid COVID-19 antigen tests to Massachusetts that will be deployed to an initial group of schools in early November.

Riley said the pilot program using Abbott BinaxNOW tests, which can diagnose coronavirus infection in as little as 15 minutes, will be a critical new tool for schools to identify infection in symptomatic students and staff and contain the virus before it starts spreading.

Riley hinted that in the coming weeks the administration also would have a major announcement to make on internet connectivity and hotspots for students.

Hadley School Superintendent Anne McKenzie said internet connectivity continues to be an issue in western Massachusetts, where even some principals didn't have home internet at the start of the pandemic.

"This issue of connectivity in western Massachusetts cannot be overstated," McKenzie said.

Thomas Scott, the executive director of the Massachusetts Association of School Superintendents, said one of his biggest concerns was burnout of administrators and teachers, which was repeated by a number of administrators about the pressure and long hours teachers are dealing with.

"We're still learning as we go but it's clear to us we have to be cognizant of the demands we're making on people right now," Scott said. 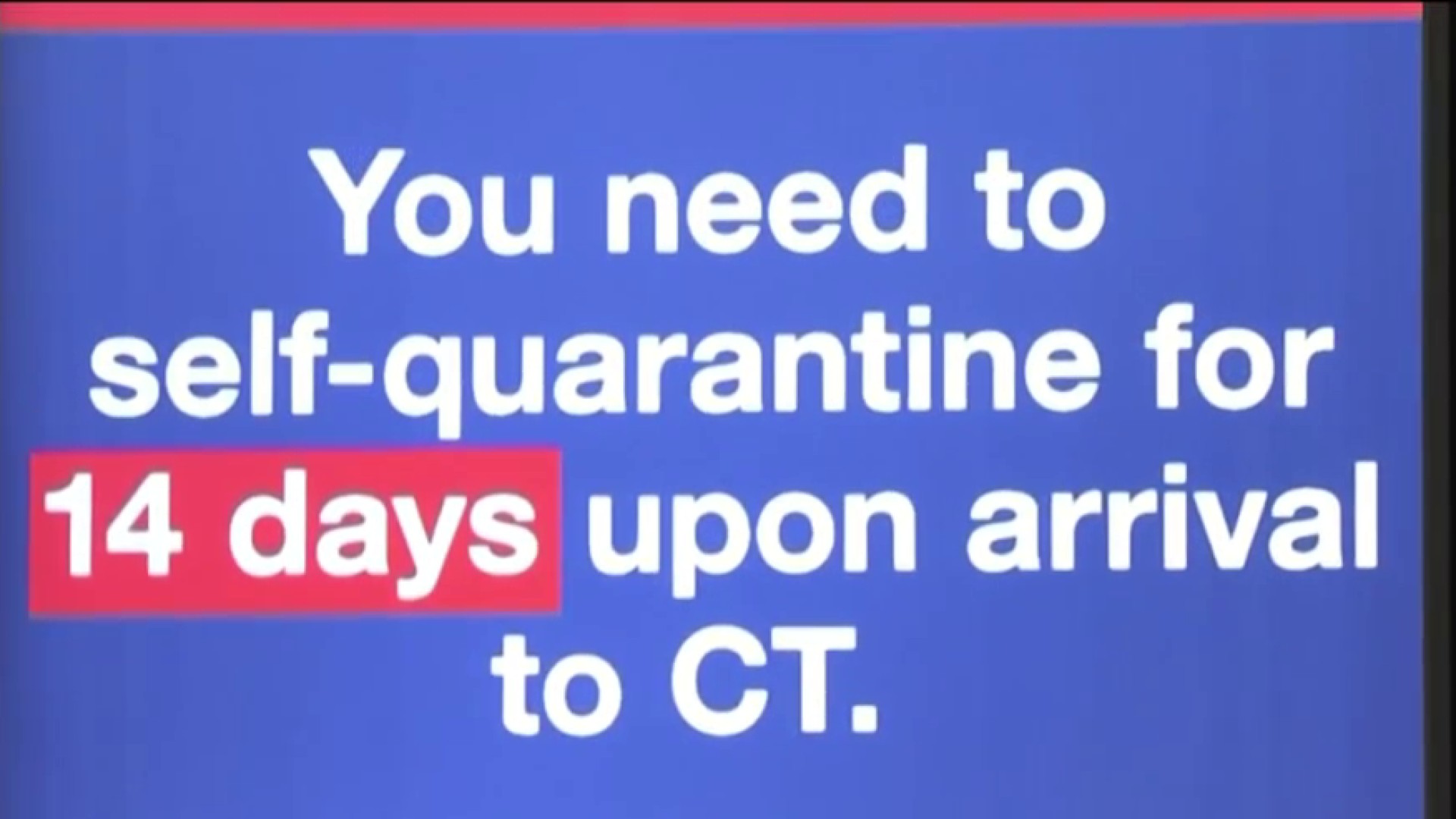 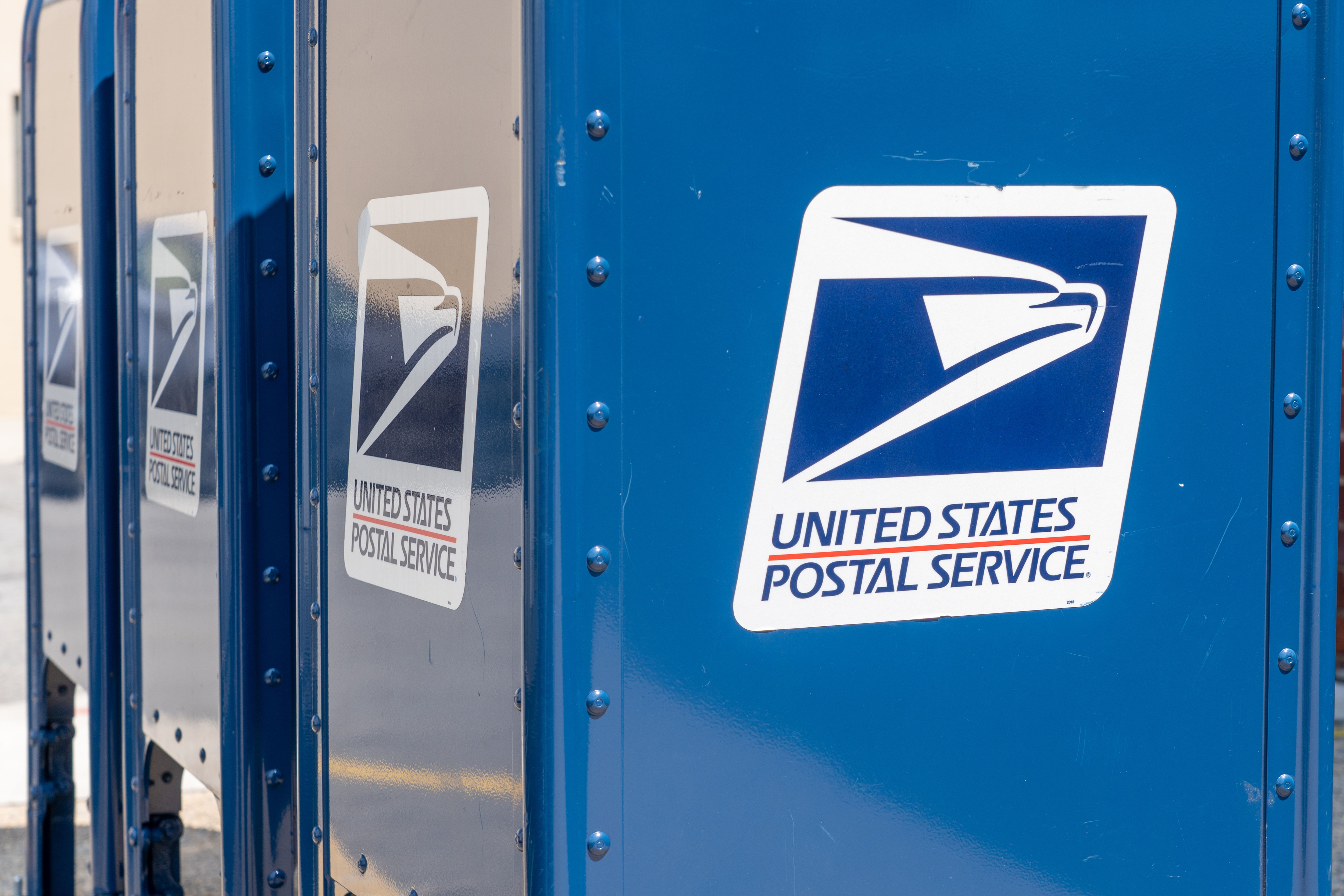