Martin Kenyon, a 91-year-old British man -- and a cousin of Rep. Dylan Fernandes -- who was one of the first people in the world to receive a COVID-19 vaccine.

The text that popped up in Rep. Dylan Fernandes' family group chat had quite a few exclamation points and a link to an interview with Martin Kenyon, a 91-year-old British man, who was one of the first people in the world to receive a COVID-19 vaccine.

"It was hysterical and totally vintage Martin. He's a character and an awesome guy who you can always count on to speak his mind," Fernandes told the News Service Tuesday afternoon. "I literally just got off the phone with him ... and I let him know that he is trending all over America. And that millions of Americans have seen his interview. He got a kick out of that, he didn't have any idea, he didn't even know it was CNN. So he got a real kick out of it."

Martin Kenyon, a relative of Rep. Dylan Fernandes, was interviewed on CNN Tuesday after he received one of the first COVID-19 vaccines in the United Kingdom.

Oh, and Kenyon also worked to combat apartheid in South Africa and is the godfather of one of Desmond Tutu's daughters, Fernandes said. What's the old saying? There's always a Massachusetts connection?

Kenyon went viral on social media Tuesday after an interview with CNN's Cyril Vanier was posted on Twitter in which Kenyon described his experience getting the COVID-19 vaccine. Kenyon said he called up Guy's Hospital in London seeking a vaccine, answered a few questions, and was told to come to the hospital at 12:30 p.m.

"Of course, I couldn't damn well find anywhere to park my car, so I was late," Kenyon told CNN. "Anyway, I'm here now and I got inside and they duly put me down the list and I went off and had a rather nasty lunch and then came back. And they were ready for me. And no, it didn't hurt at all. I didn't know the needle had gone in until it had come out."

Fernandes said Kenyon, who is related through Fernandes' grandmother, has stayed with him in Woods Hole and even attended some of Fernandes' Falmouth hockey games. The two also see each other at big family outings like weddings or milestone birthdays.

The United Kingdom became one of the first countries Tuesday to begin rolling out COVID-19 vaccines made by Pfizer and BioNTech. Health officials in the United Kingdom approved the vaccine on Dec. 2 and the country has received 800,000 does, according to the Associated Press.

And how did Kenyon feel to be one of the first people vaccinated against COVID-19?

"I don't quite feel about it all, except that I hope I am not going to have the bloody bug now," he said on CNN. "I don't intend to have it because I've got granddaughters and I want to live a long time to enjoy their lives."

For his part, Fernandes said he would seek a COVID-19 vaccine whenever it became available to his age group in Massachusetts. The Falmouth Democrat said he is confident that the state will roll out a vaccine in an effective manner.

"We've had a lot of practice at this in rolling out drive-through flu clinics and different types of flu vaccinations efforts," he said. "It's kind of a dry run for rolling out the [COVID] vaccine."

And Kenyon's brush with fame isn't over just yet. Fernandes said Kenyon plans to appear on ITV's "Good Morning Britain" on Friday. 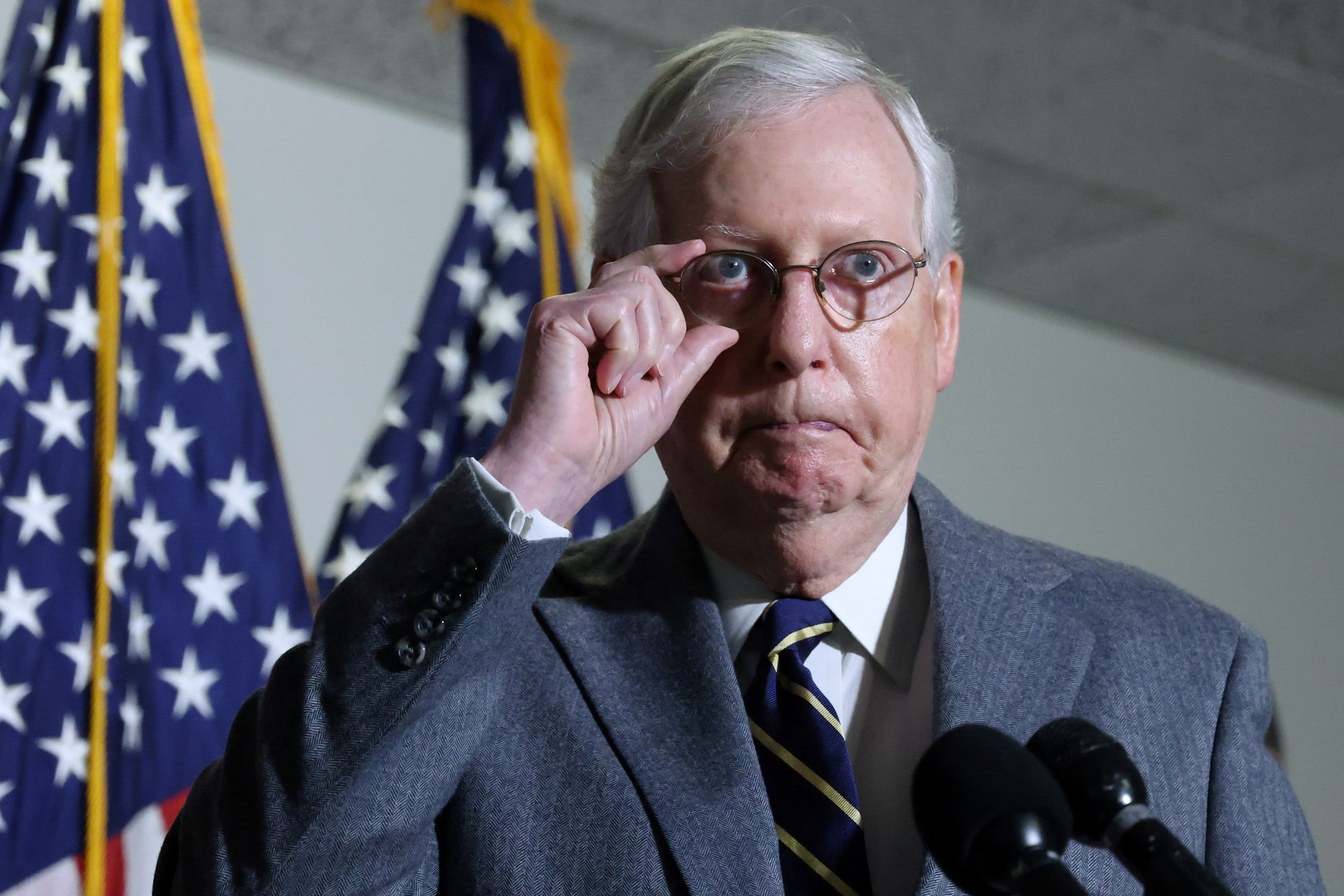 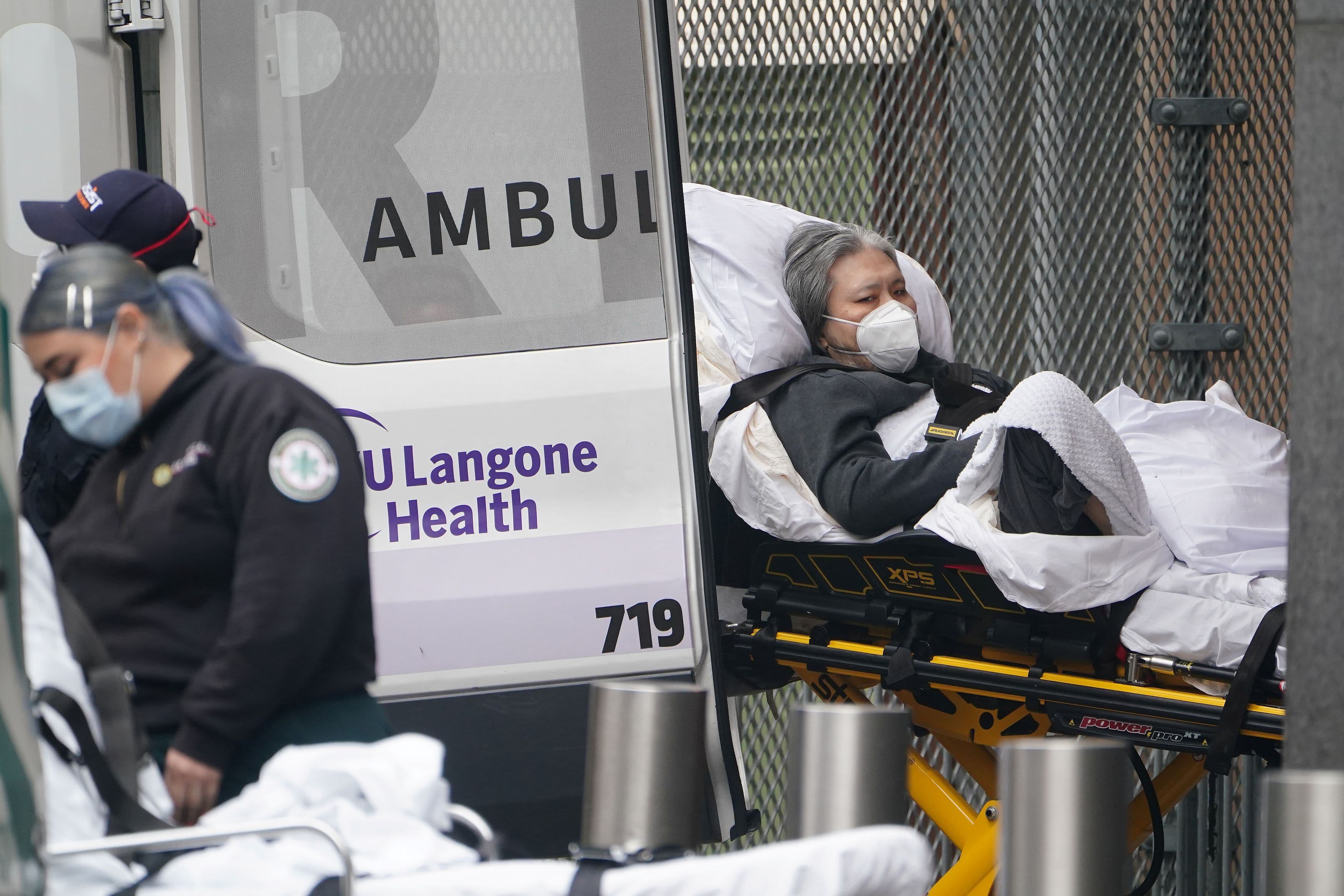