Massachusetts on Monday reported another 1,520 coronavirus cases, a number that includes three days over the weekend, and a newly revised death count of 18,886, several thousand less than what was previously reported.

The state announced last week that it would be revising the death number based on updates to the reporting system. The governor said 4,081 deaths once linked to the virus were recategorized as stemming from other causes and roughly 400 others were labeled as COVID-19 deaths. That resulted in a death toll of 18,886 Monday, compared to 22,980 reported on Friday.

It was just two months ago that Massachusetts' COVID metrics, tracked on the Department of Public Health's interactive coronavirus dashboard was tracking case counts in the thousands rather than hundreds. State health officials reported a single-day record on Jan. 5, topping 27,000 cases, followed by the second-highest single-day total on Jan. 7, with more than 26,000 cases.

There were 236 COVID-19 hospitalizations reported Monday with 38 patients in intensive care and 15 patients intubated.

As recently as Jan. 14 there were 3,300 patients in hospitals. The worst period in the pandemic for hospitalizations continues to be April 2020, when nearly 4,000 people with COVID were in Massachusetts hospitals. 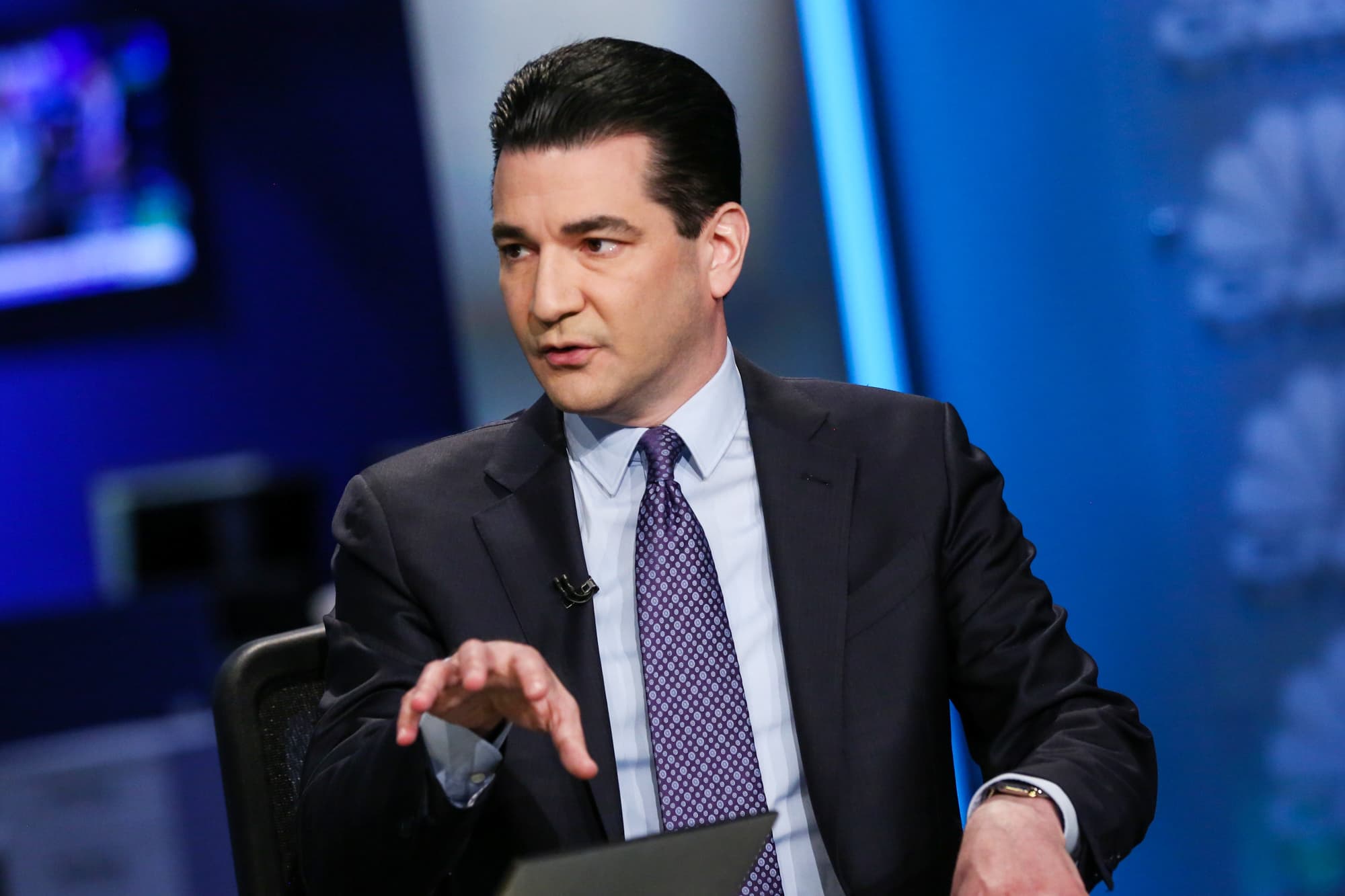 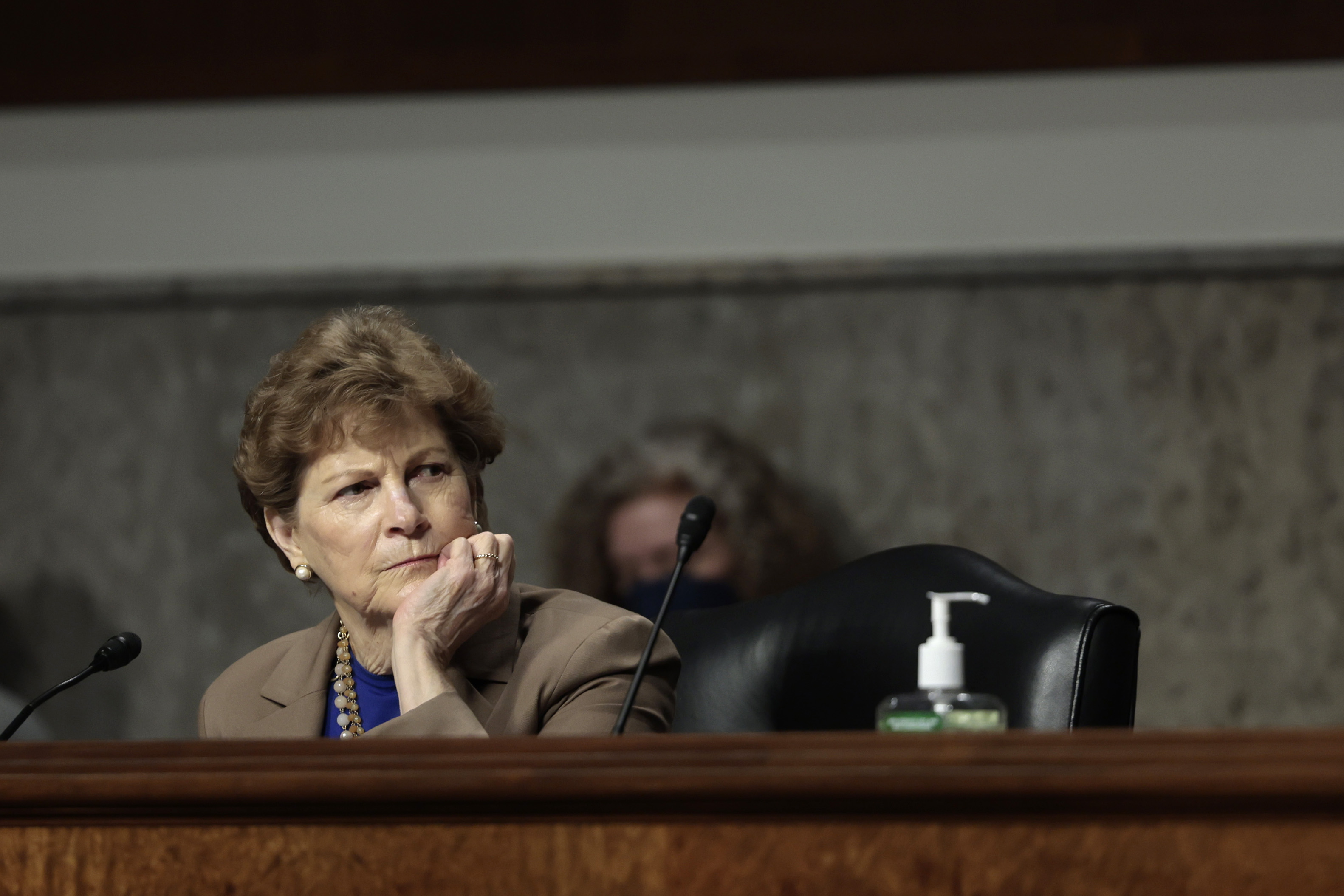 Deltacron COVID Variant Confirmed by WHO: Here's What We Know

More than 14 million vaccine doses have now been administered in Massachusetts. That includes over 5.8 million first doses of either Pfizer or Moderna vaccines, 4.96 million second shots, and over 341,000 Johnson & Johnson one-dose shots. More than 2.88 million booster shots have been administered.

Health officials on Monday reported that a total of 5,306,399 Massachusetts residents have been fully vaccinated.