On Friday, the death toll topped 2,500 and the total number of cases surpassed 50,000 in Massachusetts

The new figures from the Department of Public Health brought the death toll to 2,730 and the total number of people infected with COVID-19 to 53,348. Hampden County continues to have the highest death rate and Suffolk County still has the highest rate of infection.

But the data brought good news as well: just 20% of the day's test results were positive, the second-lowest number since the end of March, and that's despite Saturday having the second-highest number of tests returned. On Wednesday, 34% of tests came back positive.

On Friday, the death toll topped 2,500 and the total number of cases surpassed 50,000. More than 20,000 new tests were recorded, in part due to a data error from a commercial lab.

"They're now completely up to date," Baker said, adding that Quest hadn't delayed returning to the results to people who'd been tested, just to Massachusetts and several other states.

He also reiterated during the regular coronavirus briefing that Massachusettes remains in the surge and gave some more insight into what the state will look like when it begins reopening -- masks and face-coverings will likely "be a big part" of the rules, Baker said.

With more than 50,000 people dead around the U.S., Massachusetts remains the fourth-hardest hit state. Only New York, New Jersey and Michigan have reported more deaths, according to NBC News' count on Saturday afternoon.

There are just under 3,850 people in the hospital with COVID-19, the disease caused by the virus, according to the Department of Public Health. That accounts for 7% of all people who have tested positive, which represents a slightly lower rate of hospitalization than in the past few days.

Only 45% of the hospital beds in the state are occupied, according to the Department of Public Health, and there are 1,058 people in the state's intensive care units.

More than half of the deaths reported so far in Massachusetts are in patients 80 years old or older. The average age of those who have died from the coronavirus is 82, and just over 98% of those who died had underlying conditions, and most had been previously hospitalized at some point.

More than half of the people who have died, 1,530 in total, lived in long-term care facilities, and 299 such facilities in Massachusetts have now reported at least one COVID-19 case. 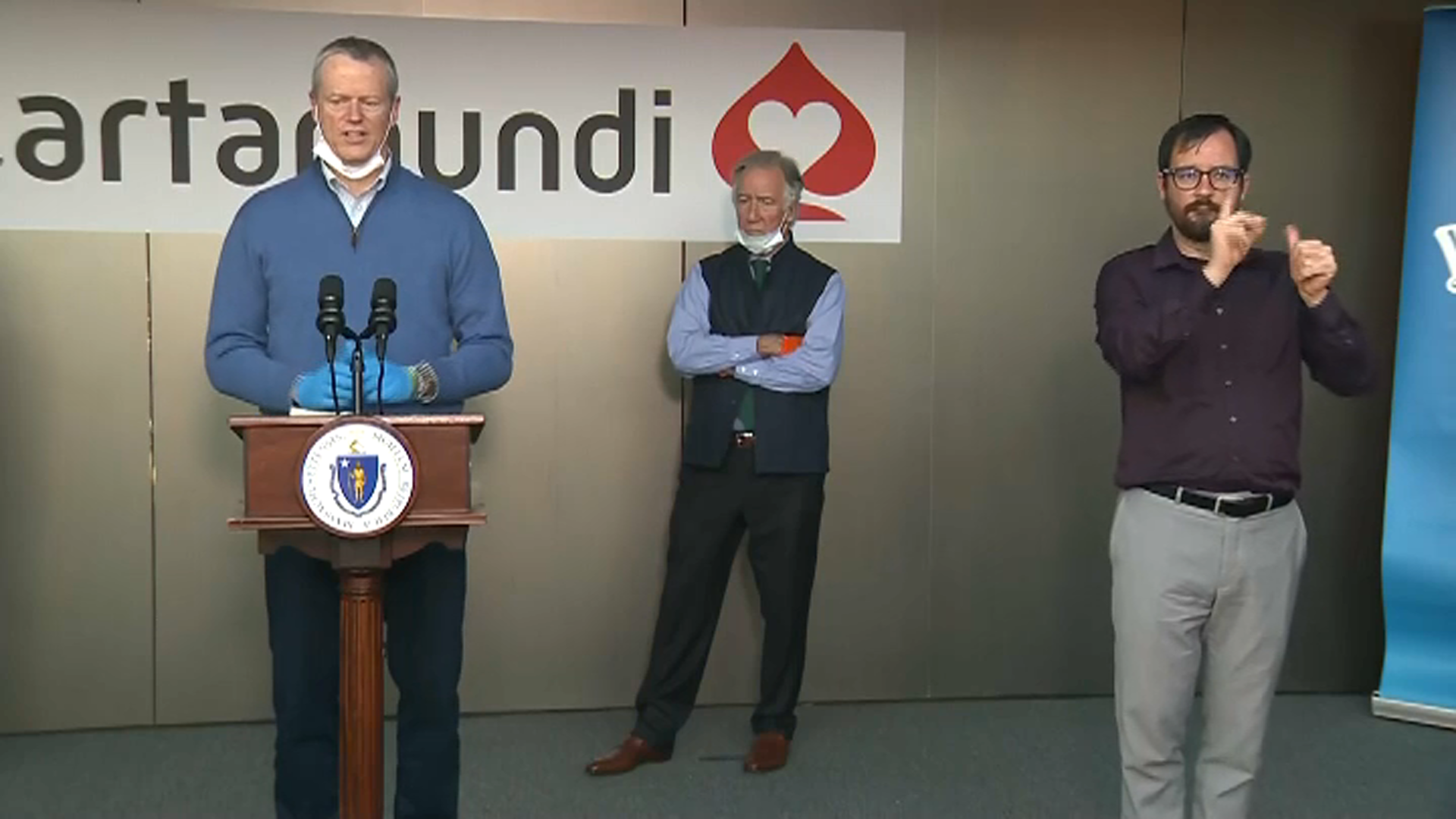 Hang on to Those Masks: Baker Says They'll Likely Be Key When Mass. Reopens 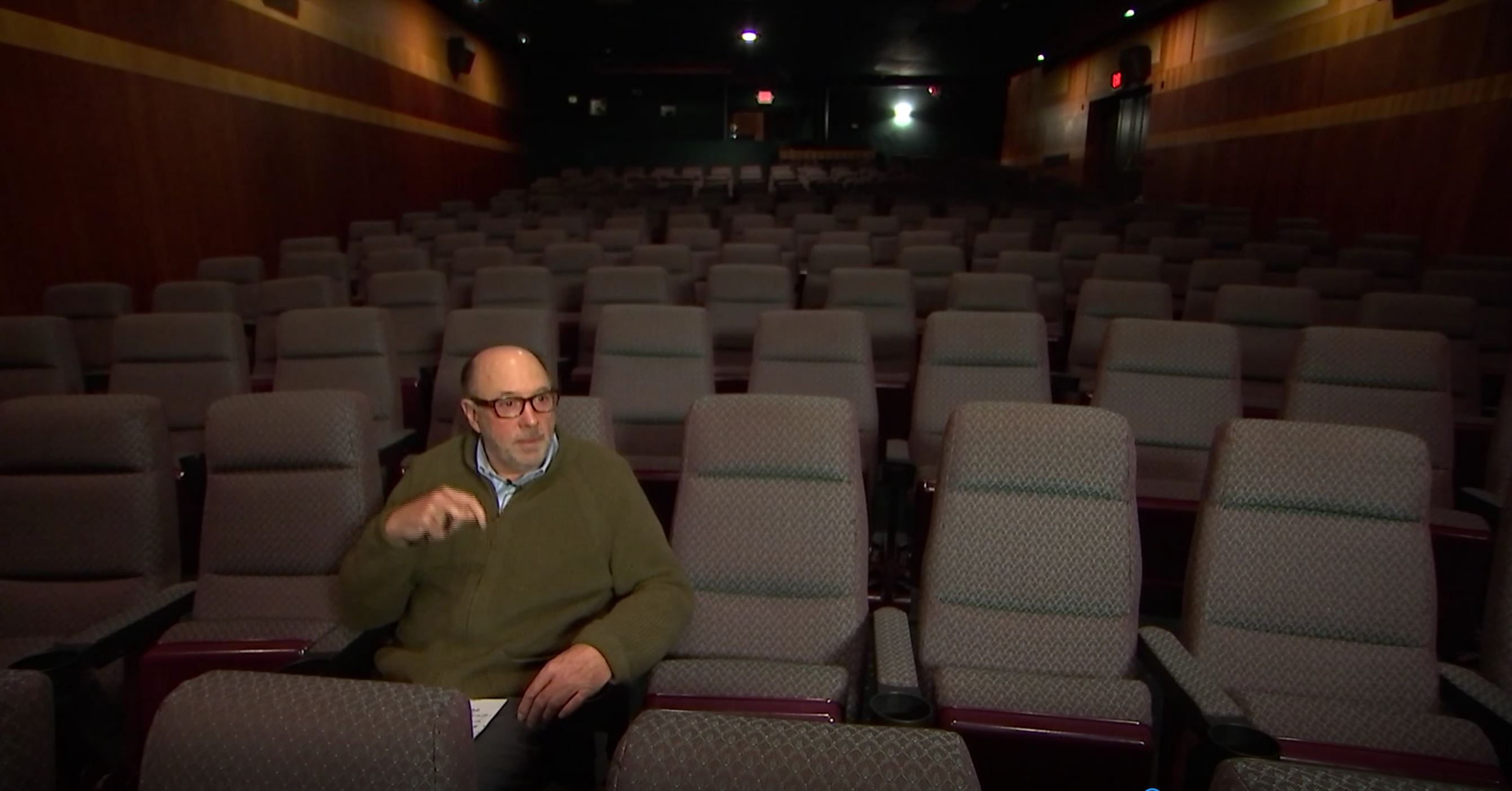 Lifting the Lockdown: Which Businesses Would Open First and How Would They Keep Customers Safe?