There have now been 9,295 confirmed deaths and 132,440 cases, according to the Massachusetts Department of Public Health

The total number of coronavirus deaths in the daily COVID-19 report, however, is listed as 9,510, which would indicate there are 215 more deaths that are considered probable at this time. There are also an additional 2,507 cases listed as probable in the state's data.

The number of patients hospitalized for COVID-19 has increased to 438. Of that number, 83 were listed as being in intensive care units and 27 are intubated, according to the DPH.

The latest report comes as a virus cluster is growing at a jail in Middleton, according to the Essex County Sheriff's Department. Twenty-five inmates, 21 employees and two contractors have tested positive. Additionally, 28 male patients at the Massachusetts Alcohol and Substance Abuse Center in Plymouth tested positive for the virus, the state correction department said Saturday. Eleven employees with Wellpath, which handles inmate health care for the department, also tested positive.

It was also announced Saturday that a tenth firefighter in Attleboro has tested positive for the virus, bringing the department's total to 12, which includes two dispatchers.

Attleboro is one community that won't be joining the rest of the state Monday when it begins Step 2 of Phase 3 of Gov. Charlie Baker's economic reopening plan. 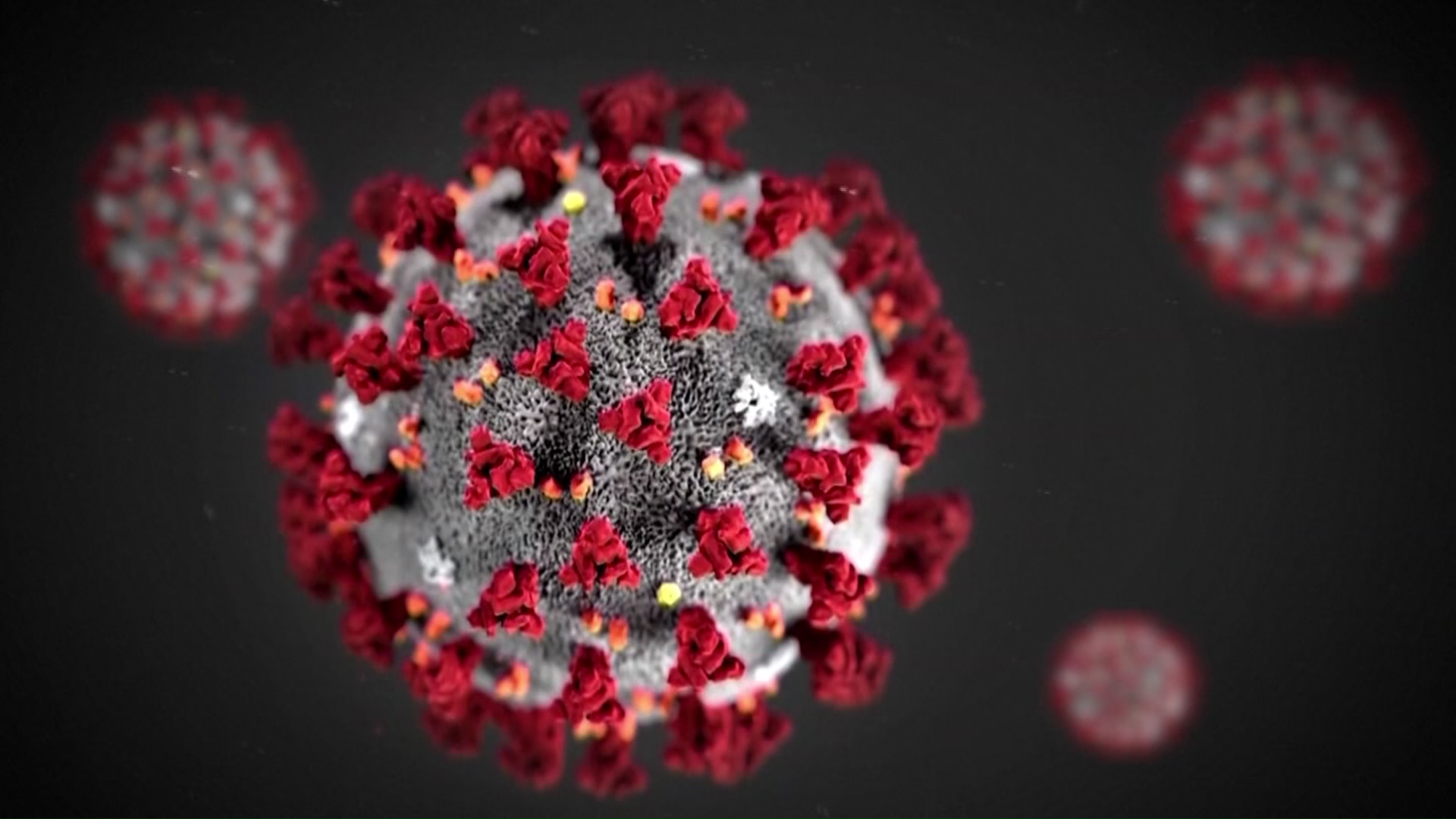 Next Step of Mass. Reopening Plan Starts Monday. Here's What to Know 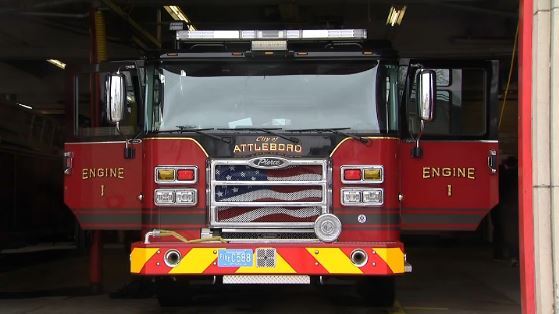 Attleboro is not the only community across the Bay State that won't be moving ahead, however. Only cities and towns that are "lower risk," meaning they have not been marked as red on any of the three most recent community spread maps that state releases weekly, will be eligible to begin the next step.

For those communities moving forward Monday, businesses like laser tag, roller rinks and trampoline parks will finally be able to reopen their doors to customers.

In addition, retail stores can open fitting rooms again, while gyms, museums and libraries can open at up to 50% capacity.

Indoor and outdoor performance venues will be allowed to open up to 50% capacity up to 250 people under the newest step. However Gov. Charlie Baker said that rule doesn't apply to stadiums, arenas and other large performance venues, such as Gillette Stadium or the TD Garden.