Massachusetts reached a new milestone in the coronavirus pandemic Wednesday, when health officials reported another 1,400 new confirmed cases, bringing the total above 700,000, and three new deaths.

The report pushed the state's number of confirmed COVID-19 cases to 700,577 since the start of the pandemic and its death toll to 17,828.

The milestone comes as state health officials announced a mask mandate for nearly everyone in Massachusetts public schools through at least the beginning of October.

Massachusetts' seven-day average of positive tests ticked down to 2.69% Wednesday. It was once above 30%, but had dropped under 0.5% until the delta variant began surging in the state.

The number of patients in Massachusetts hospitals with confirmed COVID-19 cases slid to 569; the figure was once nearly 4,000, but averaged under 85 in July. Of those currently hospitalized, 164 are fully vaccinated, 145 are listed as being in intensive care units and 72 are intubated. 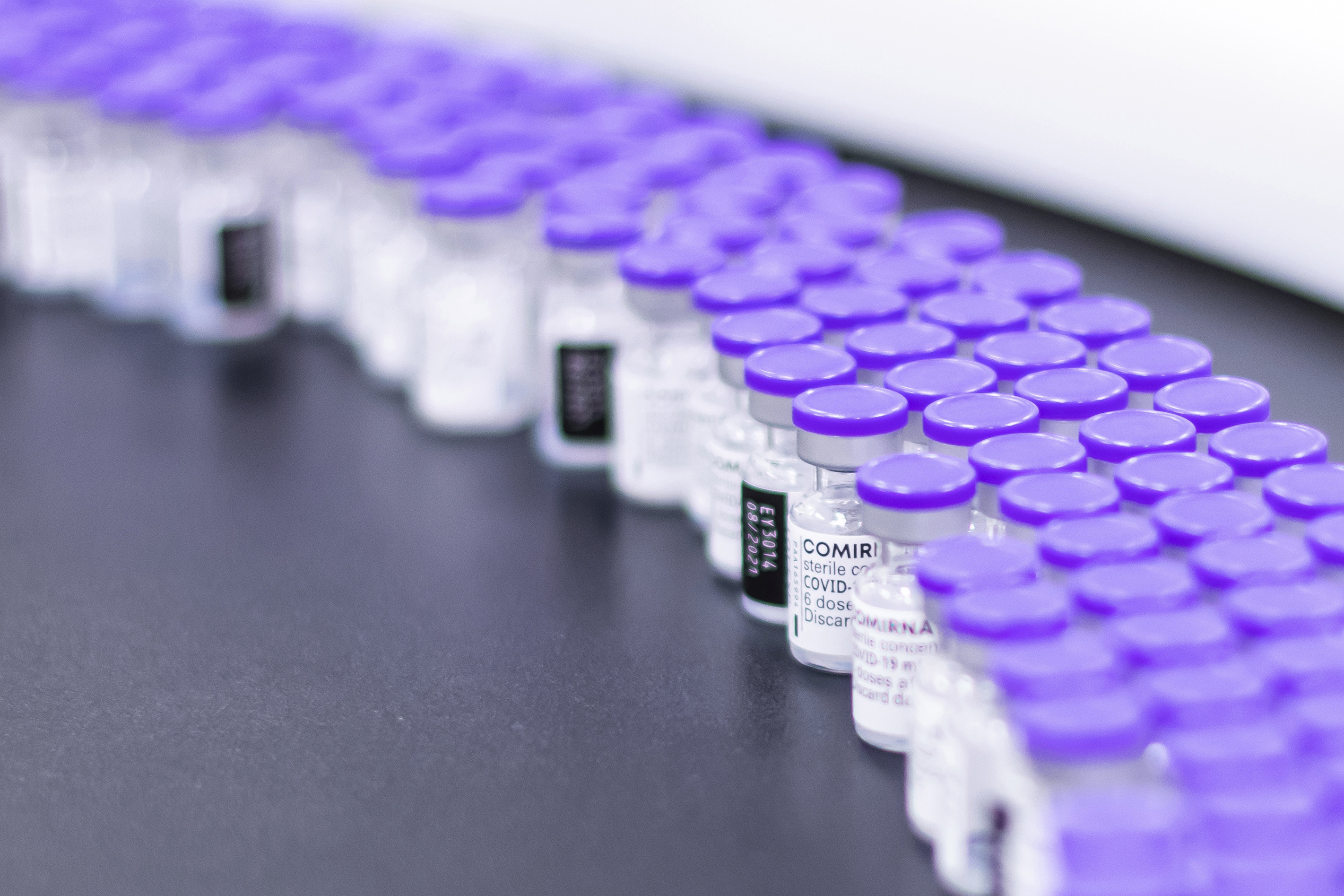 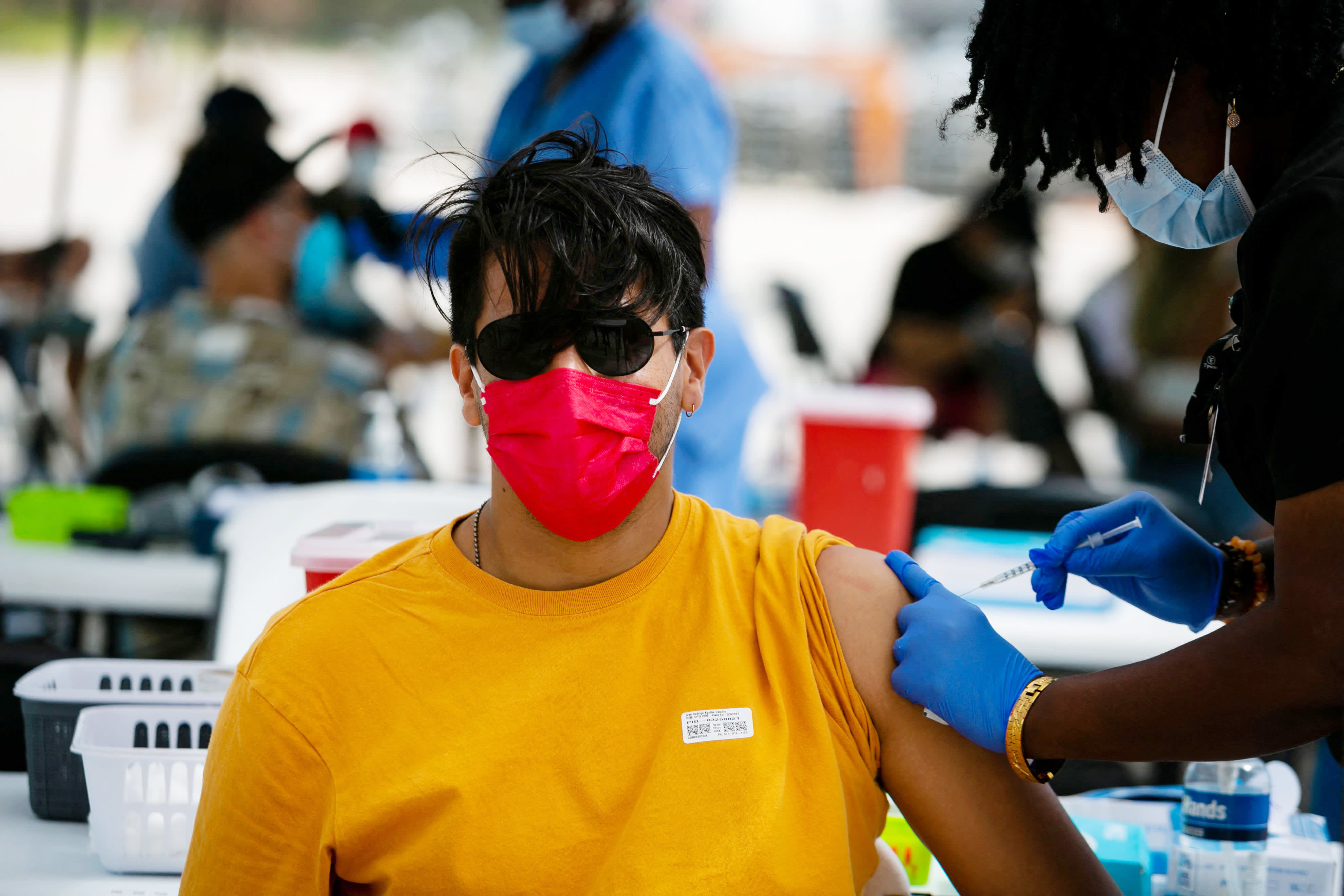 More than 9.1 million vaccine doses have been administered in Massachusetts. That includes nearly 4.7 million first shots and under 4.2 million second shots of the Moderna and Pfizer vaccines. There have been more than 299,000 doses of the one-shot Johnson & Johnson vaccine administered.

Health officials on Wednesday reported that a total of 4,467,178 Bay State residents have been fully vaccinated.