The numbers being reported each day are far lower than what Massachusetts was experiencing in mid-April, at the height of the coronavirus surge

It continues the trend of the past few weeks, when the daily COVID-19 report from the Massachusetts Department of Public Health has revealed only a few dozen new deaths and a few hundred new cases each day. At the height of the coronavirus surge, more than 150 people were dying every day, with several thousand testing positive.

On Monday, the department reported just 23 new deaths and just 87 new cases. Reports on Mondays have consistently been lower than average, coming after the weekend, when less testing activity might have taken place, but Tuesday's numbers are even lower, setting a new mark for after the surge.

Massachusetts' death toll now stands at 7,665 and the total number of people who've tested positive for the virus at 105,885.

Not all states are on a downward trajectory -- Arizona and Florida have reported record increases this week. Gov. Charlie Baker on Monday urged people who have been to recent social justice protests in Massachusetts to get tested, as health officials fear a spike 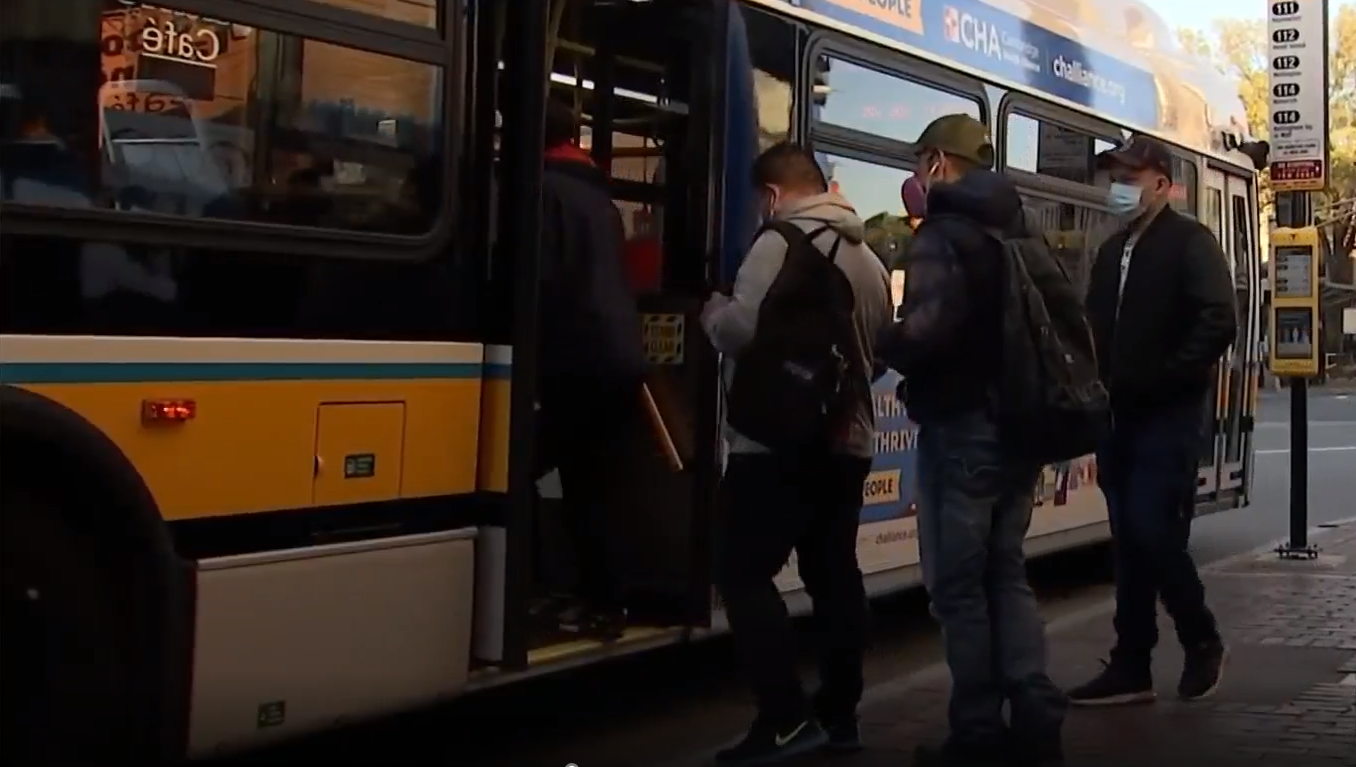 MBTA Sees More Riders, But Nowhere Near the Pre-Coronavirus Days 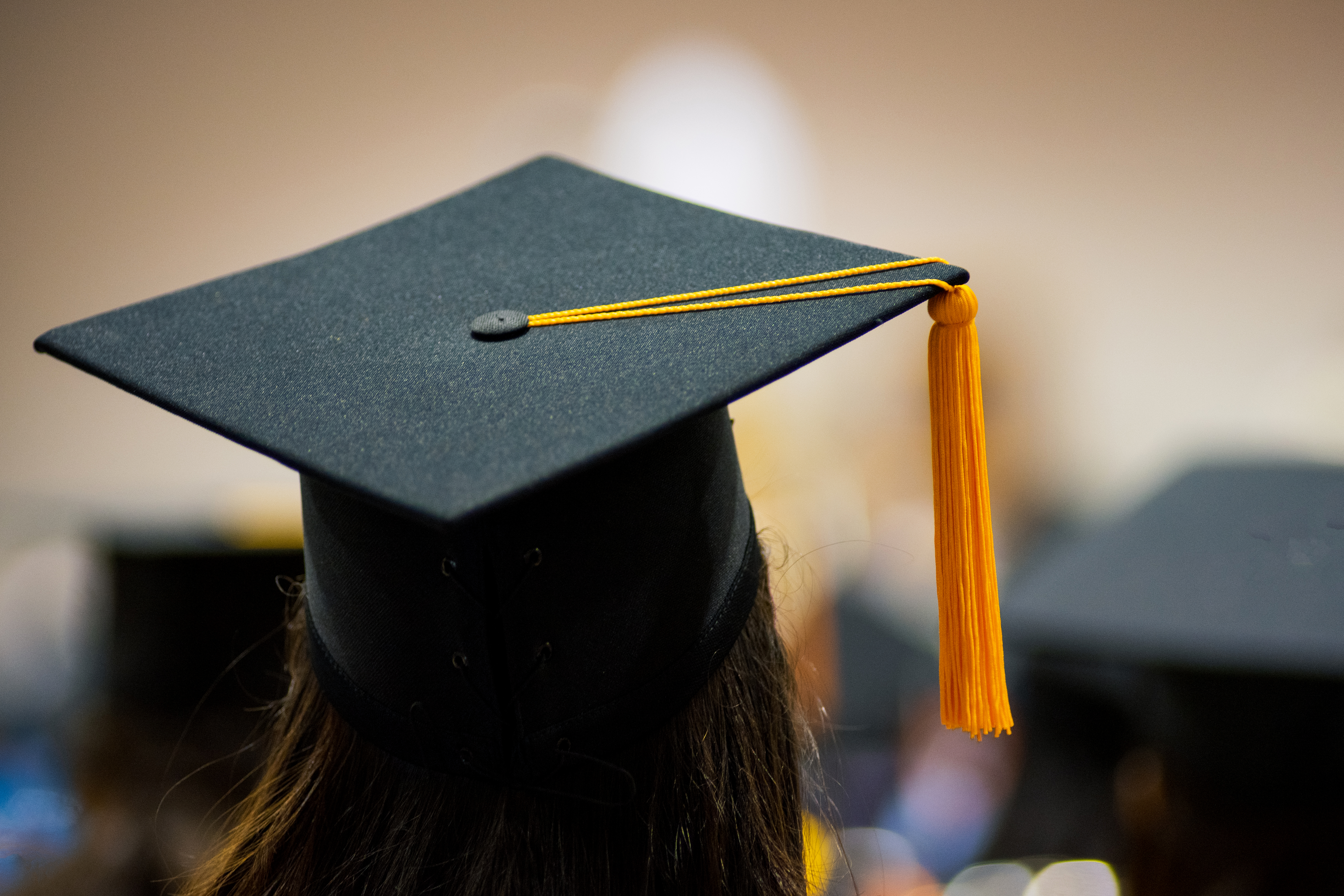 From Dorm Living to Classes, Here's How College Will Be Different This Fall